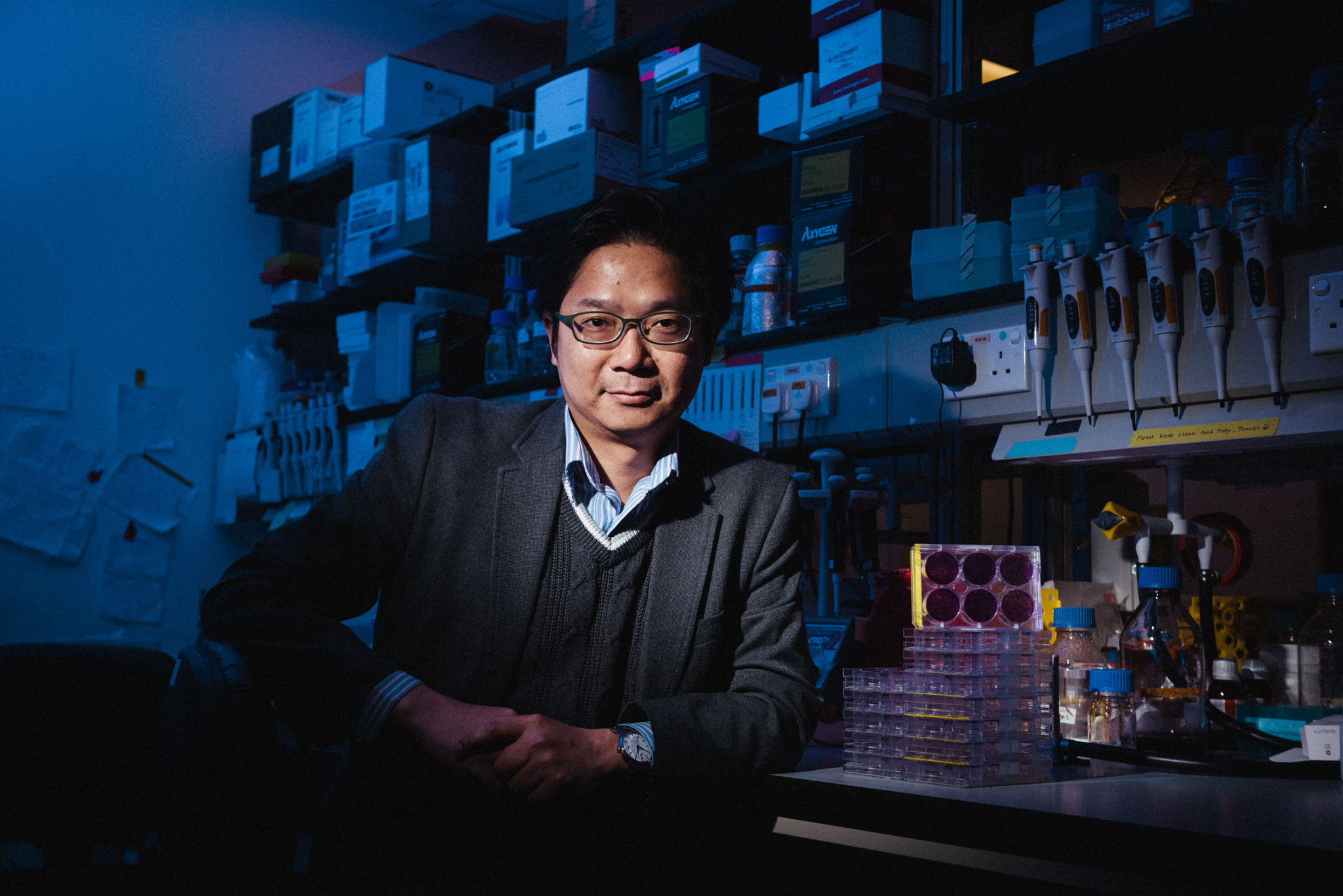 Professor Poon has strong interests that are related to emerging viruses, ranging from studying basic biology of RNA viruses to developing molecular diagnostic tools for infectious diseases. His work primarily focuses on influenza virus and coronavirus. He published over 300 peer-reviewed articles. He is a founding member of the Hong Kong Young Academy of Sciences. He was awarded a Senior Research Fellowship by the Croucher Foundation in 2017. He has been ranked in the top 1% of the world’s most-cited scientists each year since 2005 by Clarivate Analytics and, an even more prestigious honour, as a Highly Cited Researcher from 2015-now. Thus far, his work has been cited over 39,589 times and he has an H-index of 93.

Professor Poon involves in influenza research for over 20 years. He studied the replication and transmission of this virus. He developed several molecular tests for emerging avian influenza viruses (e.g. H5N1, pandemic H1N1/2009 and H7N9). In 2009, he played an active role in the H1N1 pandemic and identified the first reassortant of pandemic H1N1/2009 virus in pigs. Currently, he focuses on researching the molecular biology and vaccinology of influenza virus.

Professor Poon serves as an expert for several international organisations, such as WHO, FAO and OIE.