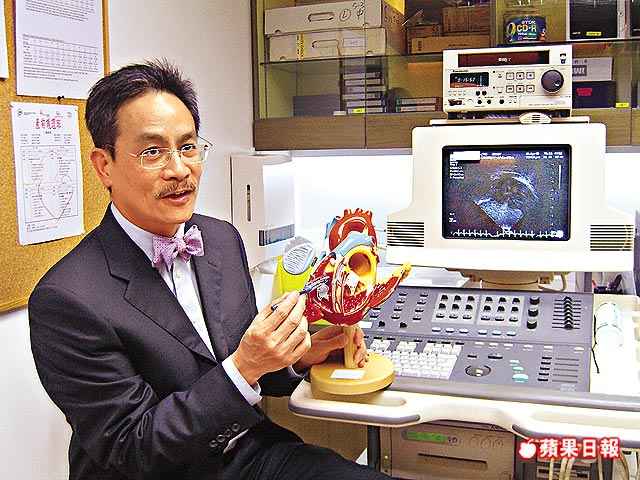 A renowned professor in paediatrics prior to entering into private practice, Dr. Leung used to teach medical students and young doctors in the Department of Paediatrics, University of Hong Kong at Queen Mary and Grantham Hospitals.  Having scored first in paediatrics when graduated in 1978 in the subsequent years of his career, Dr. Leung gained worldwide experience at the Brompton Hospital, London (1982-1984), the Hospital for Sick Children in Toronto (1986) and Pittsburgh (1986), and Royal Hospital for Children in Liverpool (1988).

As the former chief of service of the Paediatric Unit at Grantham Hospital, Dr. Leung was in charge of the intensive care unit, which provided challenging critical cardio-respiratory problems. In addition, he has contributed extensively to the American, British, European and Chinese medical literatures with over 100 publications on various problems relating to paediatric diseases.  He is well-known on an international level and has given lectures in countries including the States, Germany, Japan, China, Philippines, Thailand, Korea and Taiwan.

After 21 years of hospital service, Dr. Leung wished to dedicate more of his time to direct patient care, thus prompting the joining force to set up a family orientated clinic.  He would like to contribute his experience to look after newborn babies, infants and children with respiratory and heart problems, and any other major illness that warrants care in the hospital.

He also devotes his limited spare time to voluntary service in Adventist Pediatric Heart Fund (Adventist Hospital) and the Hong Kong College of Paediatricians.  He continues to teach at the Paediatric Department, University of Hong Kong.