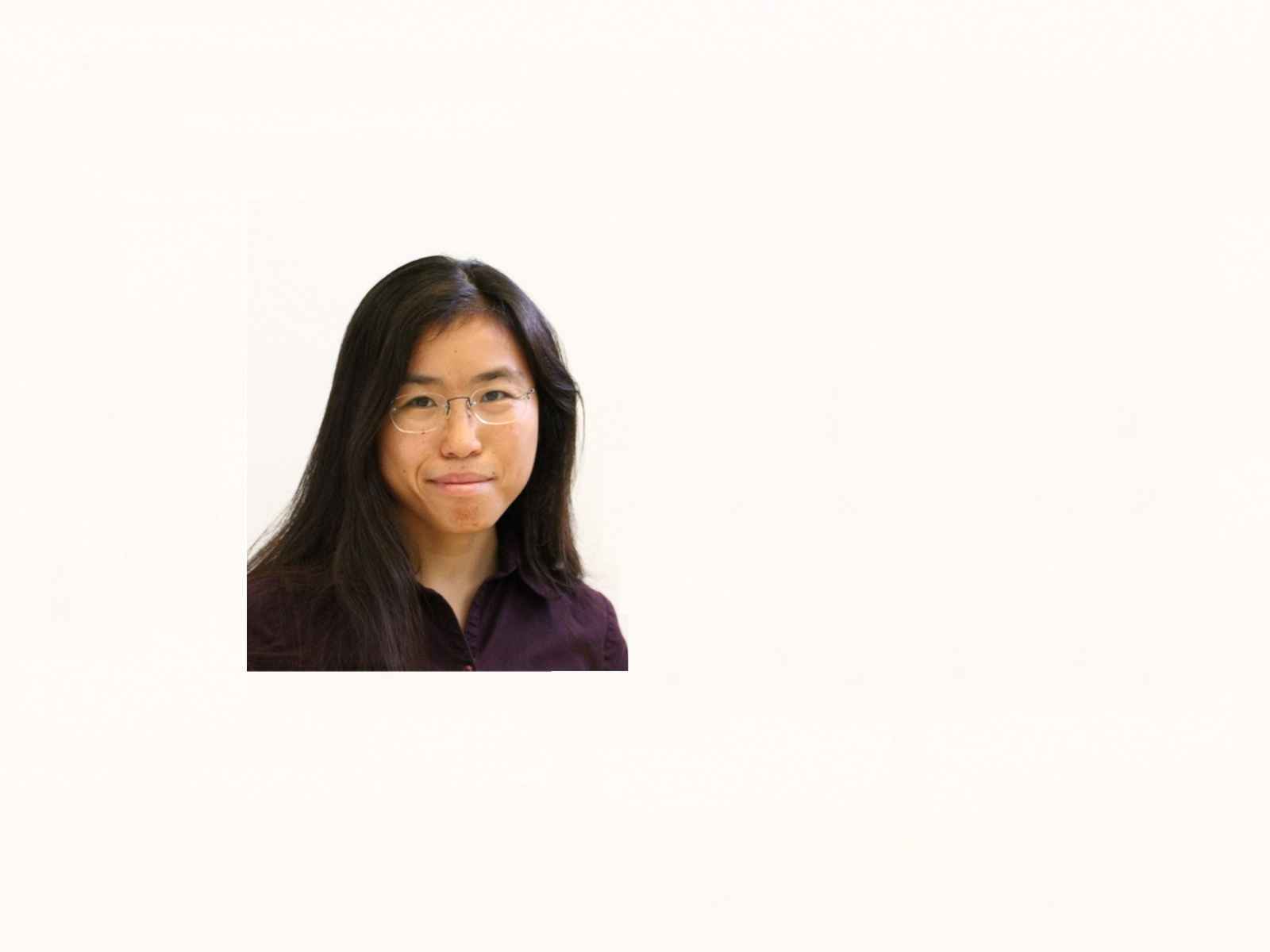 Dr Debbie Leung obtained her B.S. in both Physics and Mathematics from Caltech in 1995, and her PhD in Physics at Stanford under the supervision of Professor Yoshihisa Yamamoto and Professor Isaac Chuang.  She continued her research in quantum information theory in the Physics of Information group at the IBM TJ Watson Research Center, 2000-2002, followed by a brief stay at the Mathematical Sciences Research Institute, Berkeley.  She was a Tolman postdoctoral fellow at the Institute of Quantum Information, California Institute of Technology (Caltech) and a recipient of the Croucher Foundation Fellowship 2002-2005.  She has been a faculty member in the Institute for Quantum Computing (IQC) and the Department of Combinatorics and Optimization at the University of Waterloo since 2005.

Leung is currently focusing on quantum channel capacities, quantum network coding, and how entanglement (or the lack of) affecting quantum information processing.  She also occasionally ponders over time travel.

In December 2015, Leung was featured in a Croucher news article - read here.