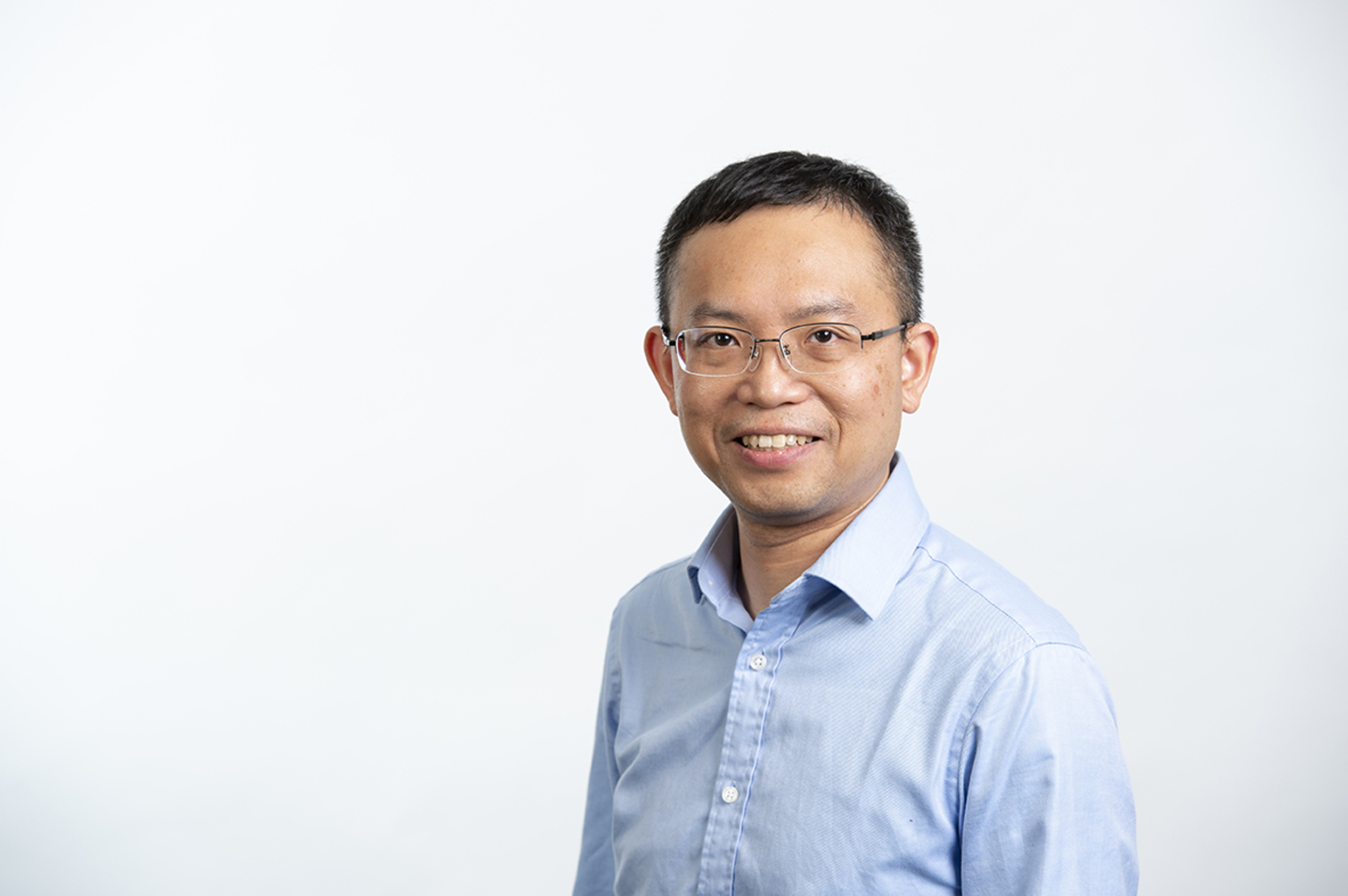 Dr Joseph Liu is now an Associate Professor at Faculty of Information Technology, Monash University, Australia. He received the Ph.D. degree in information engineering from the Chinese University of Hong Kong in July 2004, specializing in cyber security, applied cryptography and blockchain.

He has established the Monash Blockchain Research Lab at October 2017 and serves as the director since then. His remarkable research in linkable ring signature forms the theory basis of Monero (XMR), one of the largest cryptocurrencies in the world. He has been given the Dean's Award for Excellence in Research Impact in 2018, for his contribution to the blockchain community. He is also the winner of the prestigious ICT Researcher of the Year 2018 Award, given by the Australian Computer Society (ACS), the largest professional body in Australia representing the ICT sector.

In 2015, he has joined Monash University as a Senior Lecturer and becomes an Associate Professor in 2019, in Faculty of Information Technology. Prior to that, he worked as a scientist from 2007 at Institute for Infocomm Research (I2R) in Singapore.