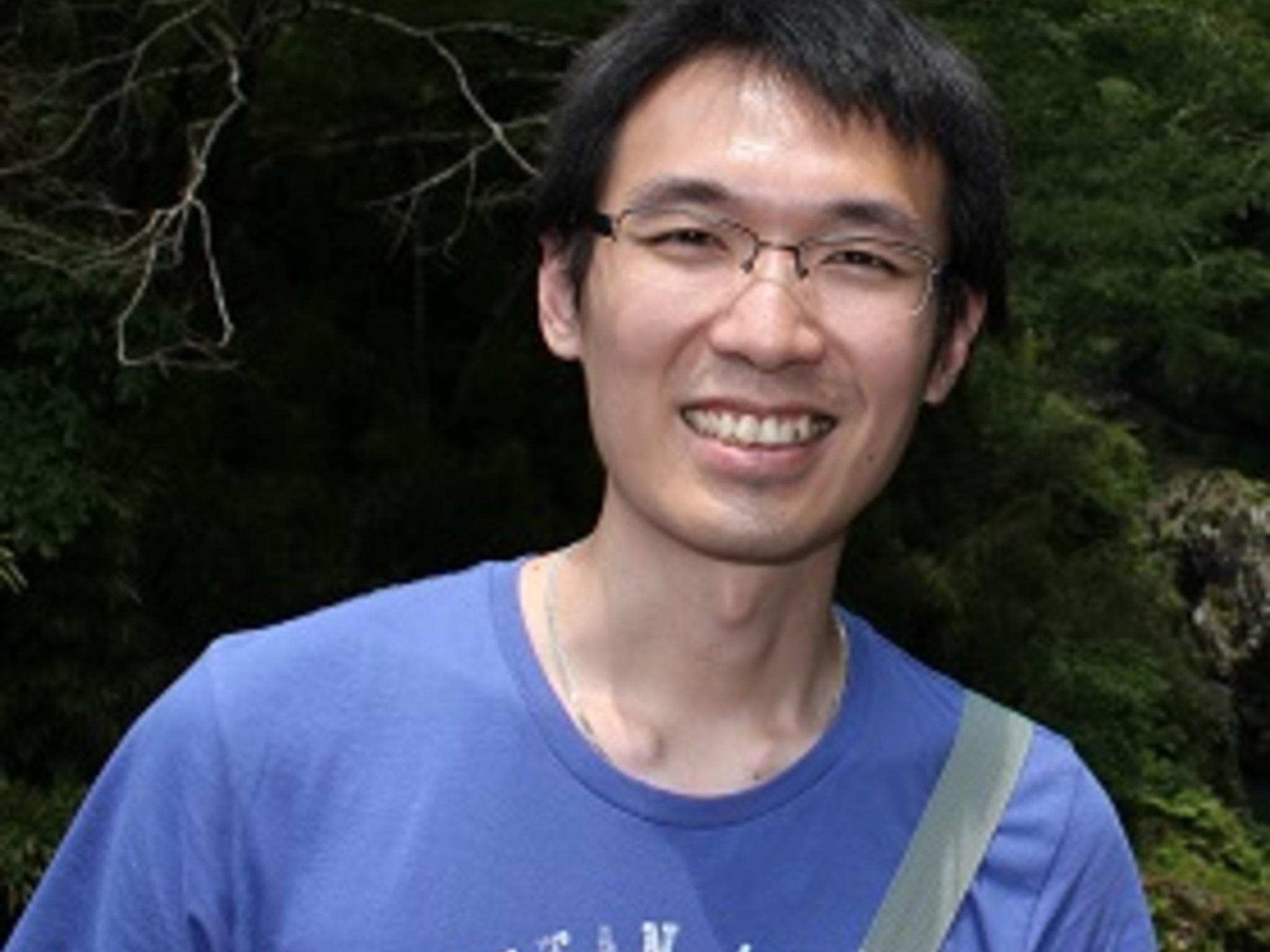 Lok Man obtained his BSc degrees in Physics and Mathematics from the Hong Kong University of Science and Technology in 2008. He went to Perimeter Institute under the Perimeter Scholars International program in 2009. He obtained his PhD from University of California, Berkeley in 2018. His interest is in theoretical condensed matter physics, topological phases of matter and critical phenomena.