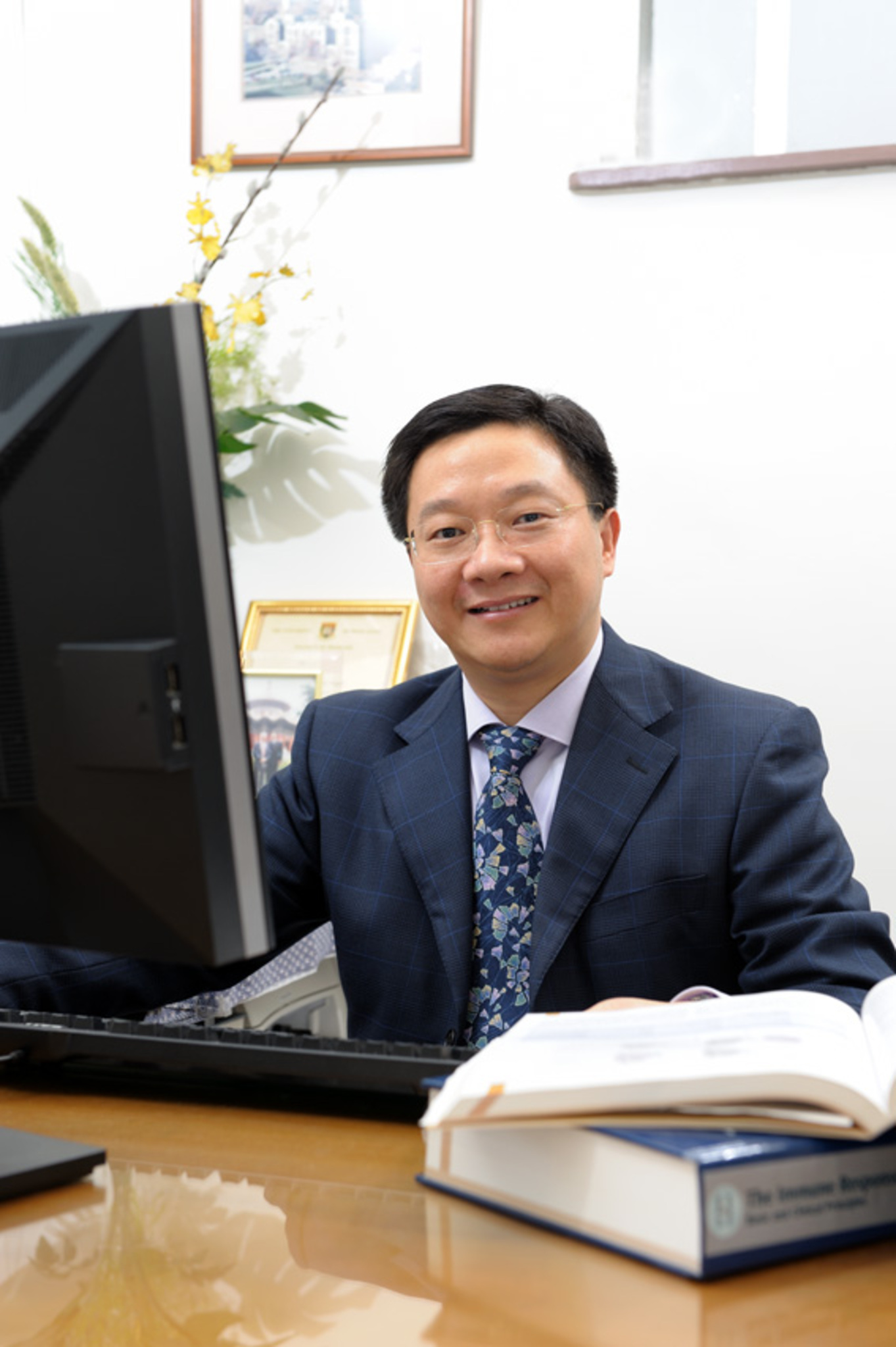 Professor Liwei LU is in Department of Pathology at University of Hong Kong. He is an immunologist with internationally recognized expertise in studying lymphocyte development and its dysregulation in autoimmune diseases. Using animal models for human rheumatoid arthritis and diabetes, he has been developing novel strategies for treating autoimmune disorders. He has served as the Chairman of Hong Kong Society for Immunology and published more than 90 research papers in the fields of Immunology and Rheumatology. (2012-13)

Autoimmune diseases are characterized by autoreactive lymphocytes directed against self-antigens and autoantibody production, affecting 3-5% of the world population, among which rheumatoid arthritis (RA) is a common autoimmune disease with increased morbidity and mortality. During the last 10 years, my research has focused on studying dysregulated immune cell maturation and activation under autoimmune conditions. We have identified a number of cell-autonomous and microenvironment signals that can modulate B cell generation and survival in vivo. Moreover, we have characterized dysregulated B cell maturation during the development of murine collagen-induced arthritis (an animal model for studying human rheumatoid arthritis) and have successfully developed a new therapeutic strategy by targeting B cells with BAFF gene silencing in treating autoimmune arthritis.

Further elucidation of the molecular mechanisms underlying autoimmune pathogenesis will shed new insights in understanding the development of rheumatoid arthritis, a crippling disease with high social relevance in Hong Kong and China.