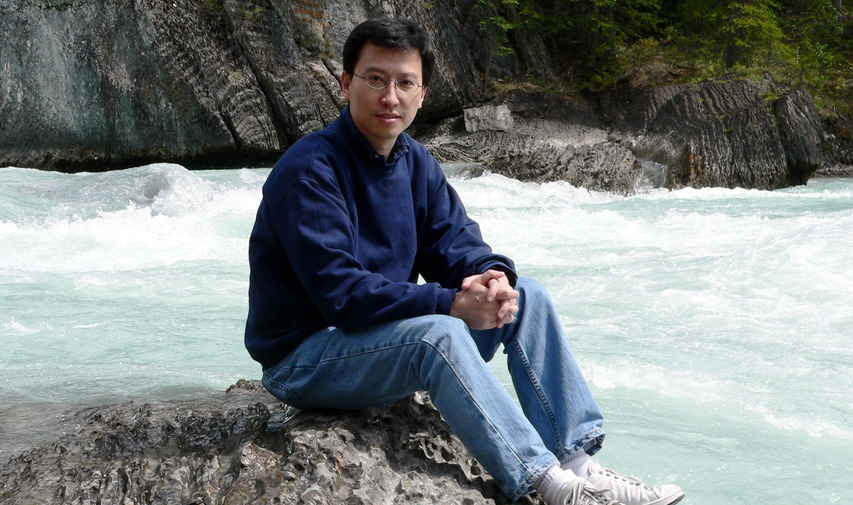 Professor John Lui is a computer scientist who uses a cross-disciplinary approach to study the structures and principles governing networks. Prof Lui’s research topics include online social networks. In a case study of Douban, a Chinese follower network similar to Twitter, Professor Lui identifies a number of important characteristics of follower networks that facilitate information spreading. For example, relations within these networks show transitivity property – users tend to connect with friends of their friends, thus bridging any gaps in transmission and shortening information flow paths. These findings provide guidance for the design of efficient information diffusion systems. Professor Lui has also devised an algorithm to identify dishonest network users who give false recommendations to promote sales of particular items. This enables users to detect any abuse of online viral marketing. Professor Lui also looks at network security. In one of his highly cited papers, Professor Lui introduces a mechanism to counter attempts to overwhelm a server with a large volume of traffic. In this mechanism, a server’s capacity is allocated to users according to the max-min fairness criteria. It first offers all users a basic level of traffic rate, thus making sure that legitimate demands, which are typically small, are satisfied. Any remaining server capacity will then be evenly allocated to users with unmet demands. This ensures that the needs of legitimate users are preferentially satisfied while any malicious requests exceeding the server’s capacity are dropped, thus preventing any interruptions of services. Professor Lui intends to use his fellowship to set up collaborations with research groups overseas, and to gather network data for his research projects. Professor Lui received his PhD in computer science from the University of California, Los Angeles in 1992. He worked at the IBM Almaden Research Laboratory in California before joining the faculty of CUHK in 1994. He was appointed to a professorship in the Department of Computer Science and Engineering in 2002.