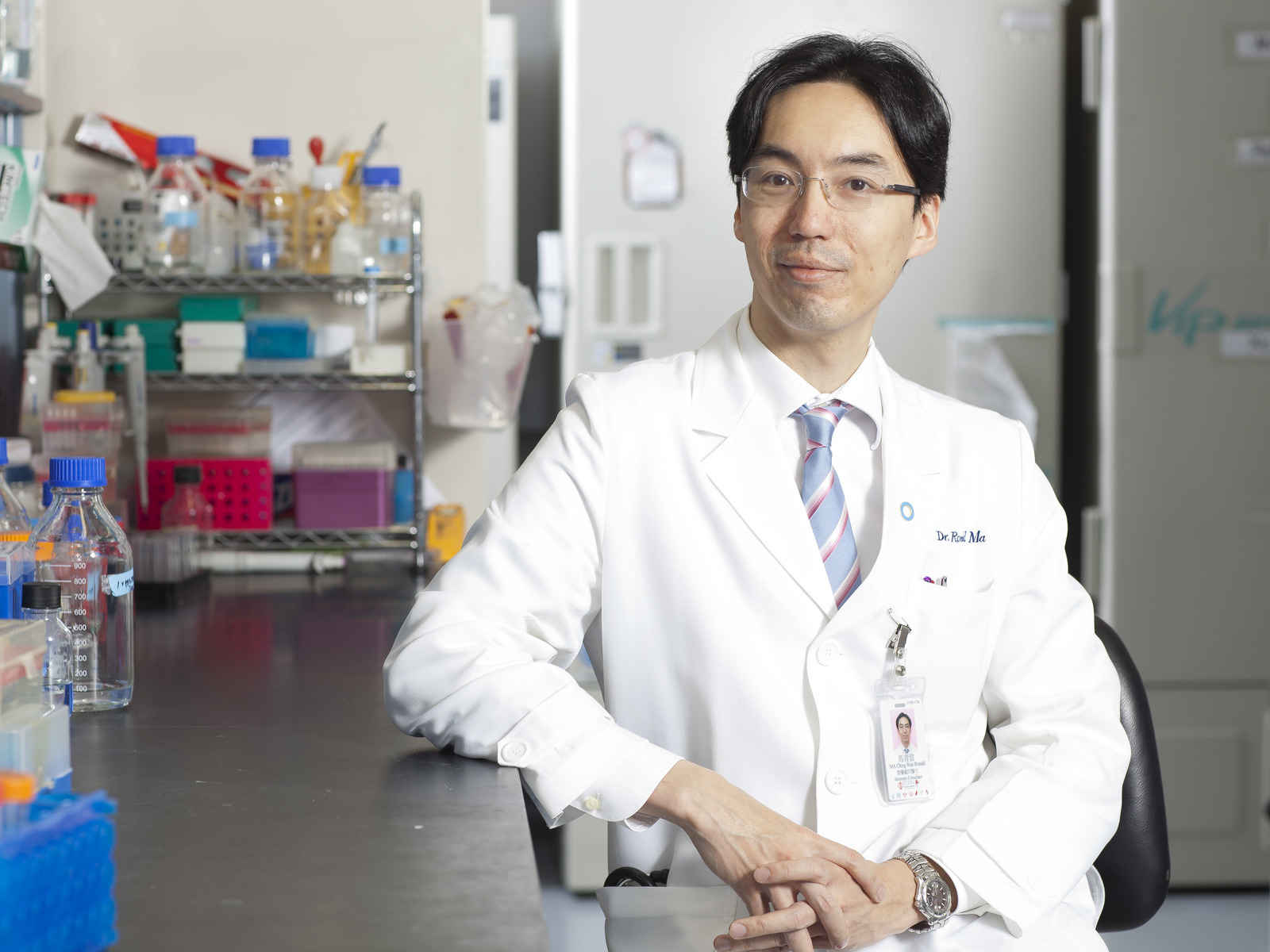 Dr Ronald Ching Wan Ma is Professor at the Department of Medicine and Therapeutics, Chinese University of Hong Kong, and a specialist in Endocrinology, Metabolism and Diabetes, at the Prince of Wales Hospital, Hong Kong. He is a Past President of Diabetes Hongkong, a charitable voluntary organization dedicated to promote social awareness of diabetes and serve diabetic patients.

Dr Ma completed his medical training at the University of Cambridge, United Kingdom, and trained in Internal Medicine in London. He subsequently returned to Hong Kong, where he completed his endocrinology fellowship training. Following his endocrine fellowship training, he was awarded a Croucher Foundation Fellowship and furthered his research interest in the area of diabetic complications at the Joslin Diabetes Center, Harvard Medical School.

In the course of his research, Dr Ma has published over 200 research articles in international peer-reviewed journals including Nature, Nature Genetics, the Lancet, Lancet Diabetes and Endocrinology, JAMA, PLoS Medicine, Diabetes and authored 10 book chapters. His research focuses on the epidemiology and genetics of diabetes and its complications, and in the discovery of novel biomarkers for predicting diabetes and diabetic complications in the Chinese population. His group was the first to identify a genetic variant near the PAX4 gene as a novel predictor of type 2 diabetes in Chinese and other Asian populations.

For Dr Ma’s contribution to both research and the community at large, he has been recognized through various awards, including the Young Investigator Award from the Hong Kong College of Physicians (2008), Young Investigator Award from the International Diabetes Epidemiology Group (2009), Ten Outstanding Young Persons Award (2009), the Albert Renold Fellowship from the European Association for the Study of Diabetes (2010), the Research Excellence Award (2011) and the Outstanding Fellowship, Faculty of Medicine (2014) from the Chinese University of Hong Kong. In recognition of his outstanding scientific achievements in epidemiological studies of diabetes in Asia, Dr Ma was awarded The Xiaoren Pan Distinguished Research Award for Epidemiology of Diabetes in Asia from The Asian Association for The Study of Diabetes (AASD) in March 2021.

Team leader for the Applied Genomics and Bioinformatics Centre of the Hong Kong Institute of Diabetes and Obesity, Chinese University of Hong Kong. His team focuses on translational research on genomics of diabetes and diabetic complications. Co-investigator of NIH-funded Global Diabetes Consortium to identify causal genetic variants for type 2 diabetes across major ethnic groups with ongoing collaborations with several groups in Asia and outside of Asia on Genetics of Diabetes. His group is conducting long-term follow-up of offspring exposed to gestational diabetes and is supported by the European Foundation for the Study of Diabetes (EFSD) to conduct research on gestational diabetes and epigenetics. He is currently leading a multi-disciplinary project team funded by the Theme-based Research Scheme to identify genetic and epigenetic markers for diabetic complications, and to establish a multi-centre prospective cohort and biobank of patients with type 2 diabetes.

Dr Ma is serving as the President of the International Diabetes Epidemiology Group (IDEG), a board member of the Asian Association for the Study of Diabetes (AASD), and is on the World Health Organization (WHO) Ad hoc Working group on the Science and Evidence of Childhood Obesity.