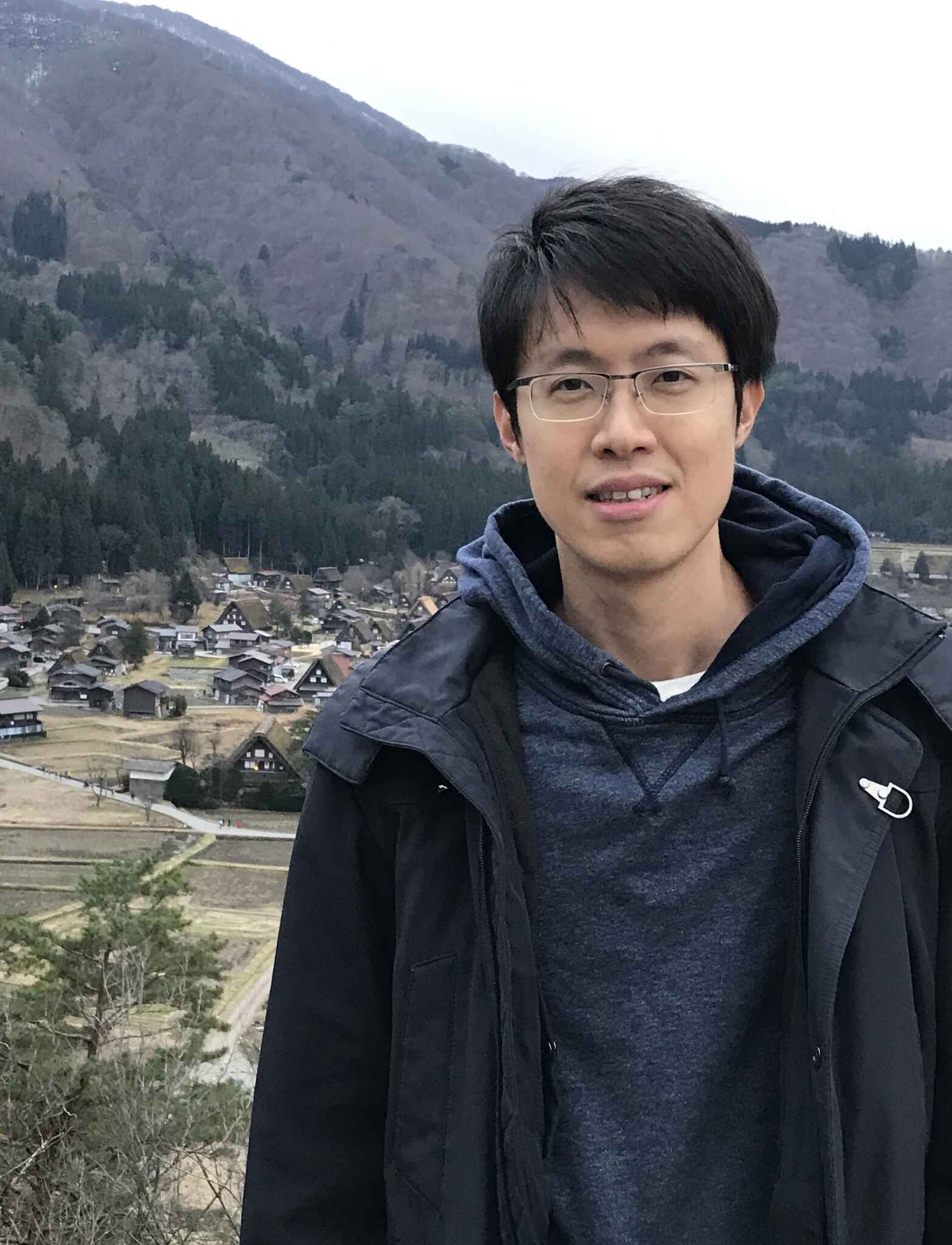 His research interest is in differential geometry, specializing on geometric variational problems and their applications in theoretical physics including relativity. Most of his work is focusing on minimal surfaces, which model soap films appearing in nature.