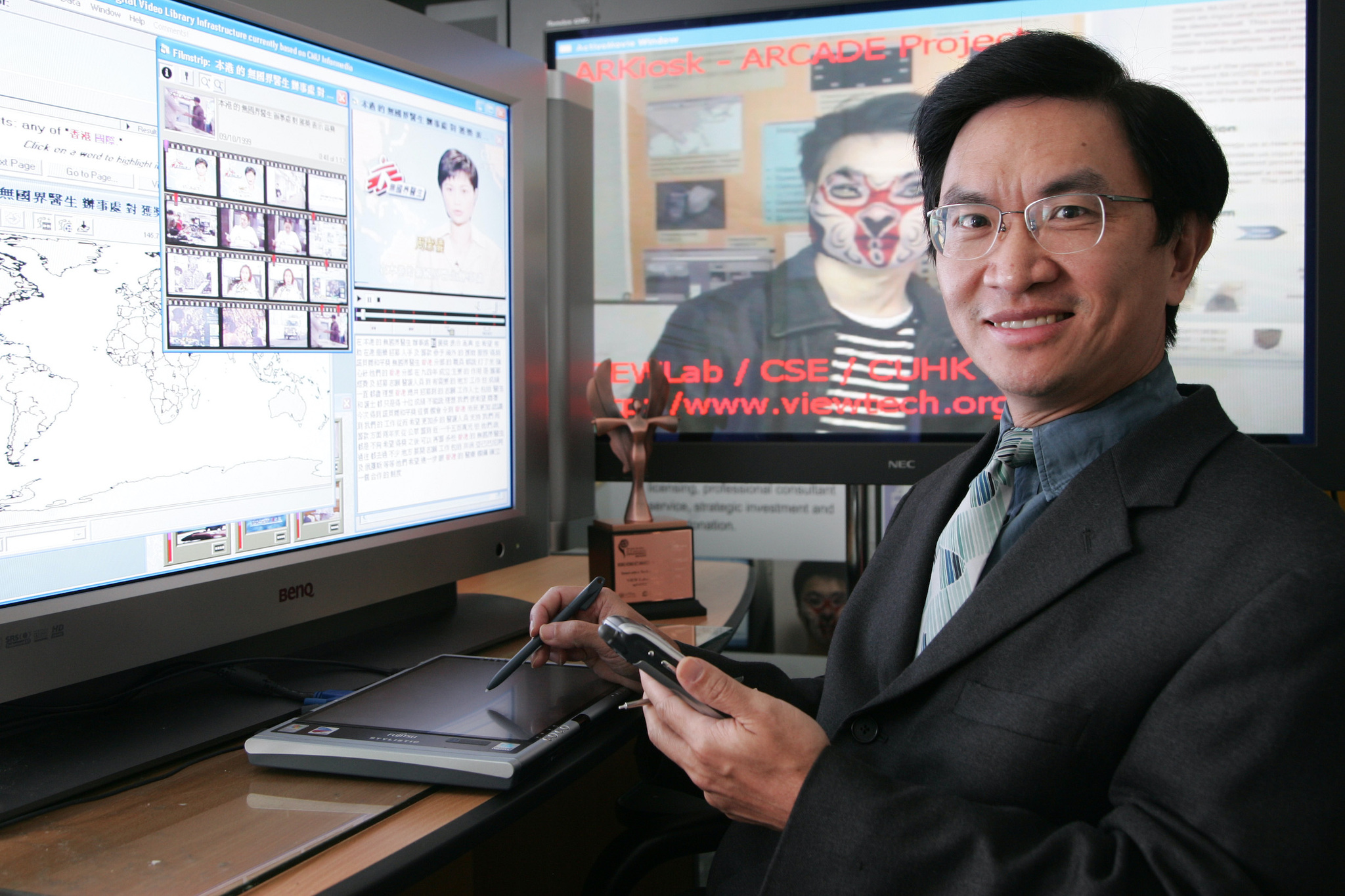 Michael R. Lyu is currently a Professor of the Computer Science and Engineering department in the Chinese University of Hong Kong. He worked at the Jet Propulsion Laboratory as a Technical Staff Member from 1988 to 1990. From 1990 to 1992 he was with the Electrical and Computer Engineering Department at the University of Iowa as an Assistant Professor. From 1992 to 1995, he was a Member of the Technical Staff in the Applied Research Area of the Bell Communications Research, Bellcore. From 1995 to 1997 he was a research Member of the Technical Staff at Bell Laboratories, which was first part of AT&T, and later became part of Lucent Technologies.

Professor Lyu's research interests include software engineering, dependable computing, distributed systems, cloud computing, mobile networking, big data, and machine learning. He has participated in more than 30 industrial projects in these areas, and helped to develop many commercial systems and software tools. He has been frequently invited as a keynote or tutorial speaker to conferences and workshops in U.S., Europe, and Asia.

Professor Lyu has published over 550 refereed journal and conference papers in his research areas. He initiated the first International Symposium on Software Reliability Engineering (ISSRE) in 1990. He was the Program Chair for ISSRE'96, Program co-Chair for WWW10, General Chair for ISSRE'2001, General co-Chair for PRDC'2005, and has served in program committees for many conferences. He is the editor for two book volumes: Software Fault Tolerance, published by Wiley in 1995 and the Handbook of Software Reliability Engineering, published by IEEE and McGraw-Hill in 1996. These books have received an overwhelming response from both the academia and the industry. He was an Associate Editor of IEEE Transactions on Reliability, IEEE Transactions on Knowledge and Data Engineering, IEEE Transactions on Services Computing, and Journal of Information Science and Engineering. He is currently on the editorial board of IEEE Access, Wiley Software Testing, Verification and Reliability Journal (STVR), and ACM Transactions on Software Engineering Methodology (TOSEM). He was elected to IEEE Fellow (2004), AAAS Fellow (2007), and ACM Fellow (2015) for his contributions to software reliability engineering and software fault tolerance. He was also named Croucher Senior Research Fellow in 2008 and IEEE Reliability Society Engineer of the Year in 2010. He was granted with China Computer Federation (CCF) Overseas Outstanding Contributions Award in 2018. He was also named in The AI 2000 Most Influential Scholars Annual List with three appearances.