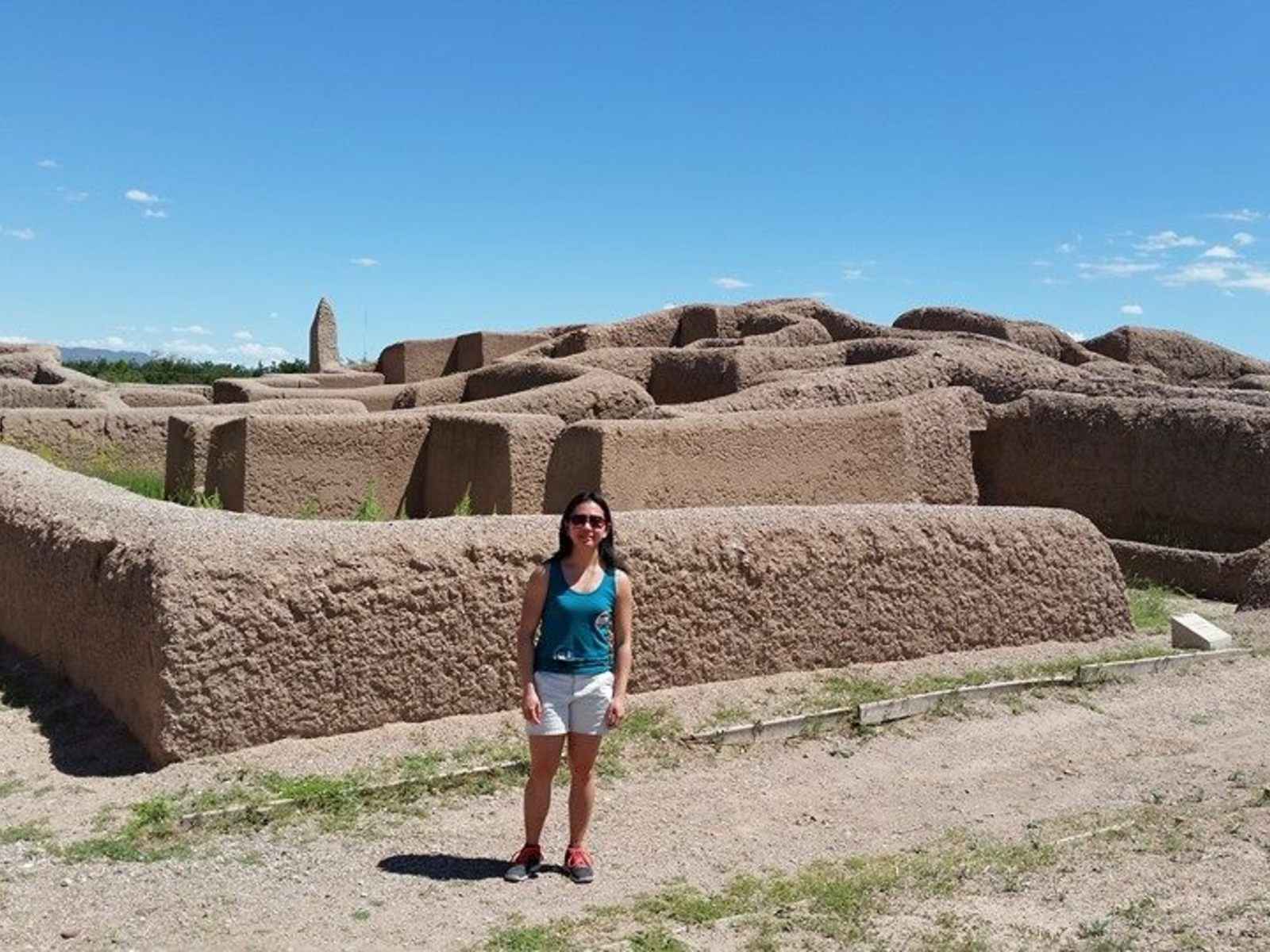 After graduating from Sha Tin College, Monatrice attended Washington University in St. Louis (Wash U) where she majored in Chemistry and Physics, and minored in Psychology. During the fours years of her undergraduate studies, she was a freshman Resident Advisor (RA) for two years and participated in the St. Louis Area Dance Marathon to raise money for children's hospitals. Outside of school, she enjoys exercising, cooking and exploring new places.

Monatrice studied the spatial organisation of the small GTPase Ras. Ras is a membrane protein which acts as a molecular switch in the activation of many signal transduction pathways involved in cellular processes such as proliferation and apoptosis. Ras has been a subject of great interest due to the causal role found between its hyperactivity and cancer, and studies have shown that approximately 30% of all human cancers have oncogenic Ras mutations. Although Ras has been studied for more than thirty years, the spatial organization of Ras on membranes is still not well characterized. It has been suggested that Ras may organize into clusters in cell membranes but the molecular scale structure of these organisations remain unknown. She quantitatively characterised this phenomenon on supported membranes through fluorescence spectroscopy and microscopy.

Monatrice is now an Associate at McKinsey & Company.