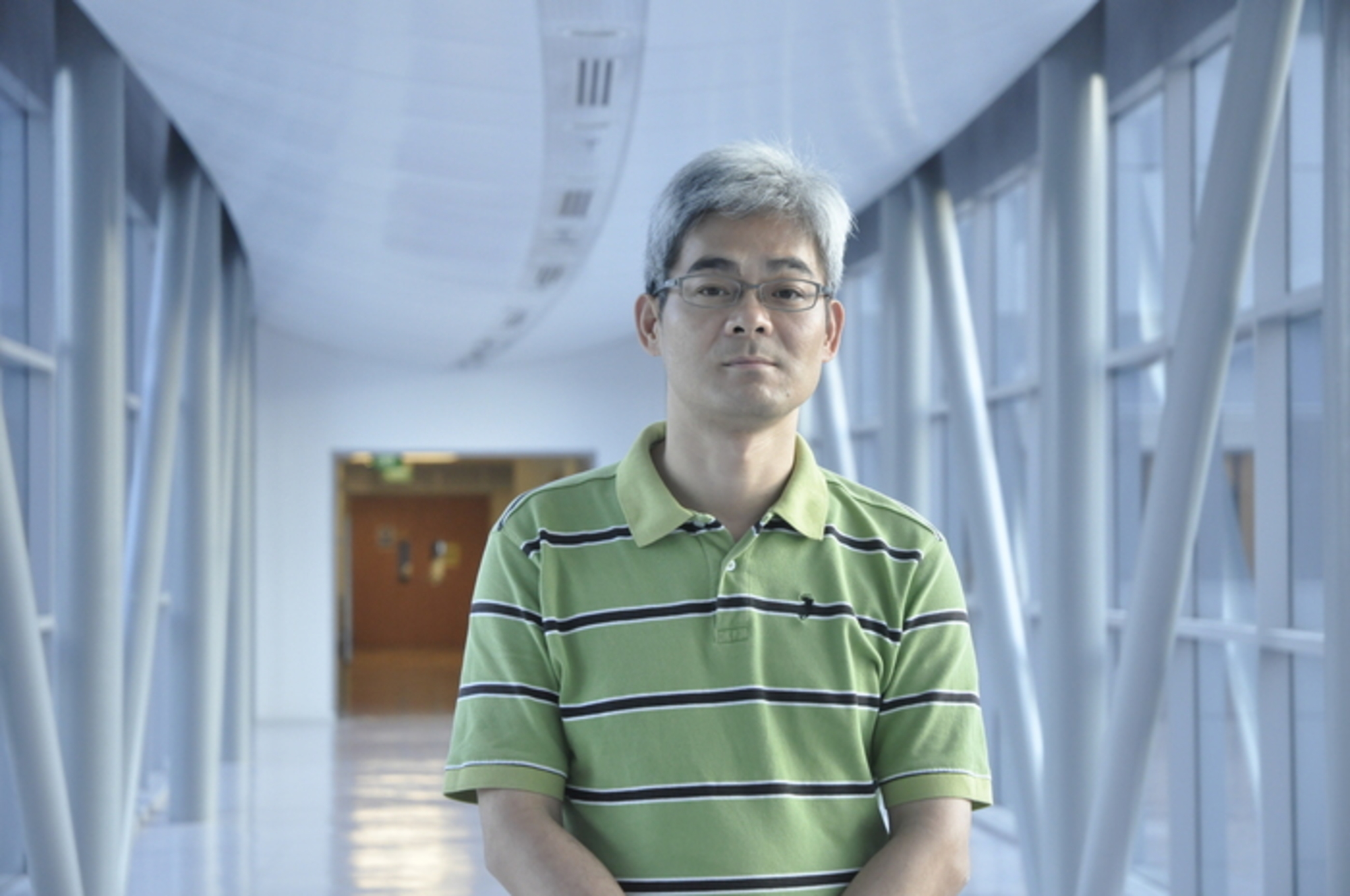 Professor Sze graduated from the University of Hong Kong with a bachelor’s degree in chemistry and a doctoral degree in chemical physics.  During 1995 and 2002, he held two subsequent postdoctoral fellowships at the University of Toronto and University of Waterloo, concentrating on chemical physics and protein chemistry, and later became a visiting proteomic scientist at Cornell University.  He joined the Genome Institute of Singapore in 2002, and since 2006, has fully dedicated to his academic role at the School of Biological Sciences at the NTU.  Professor Sze has established NTU’s proteomics facility and serves as its director.

Sze’s team works closely with clinicians and clinical scientists from the National University Hospital, the National Cancer Centre and has collaborated with quite a few overseas institutes including the Interuniversity Cardiology Institute of The Netherlands (ICIN) and the University of Ulm Medical Centre in Germany.  The team is also aiming to establish a ‘biobank’ of patients’ medical records and clinical data for in-depth analyses and cross reference, so as to help detect and catalogue biomarkers which signal the presence of disease.