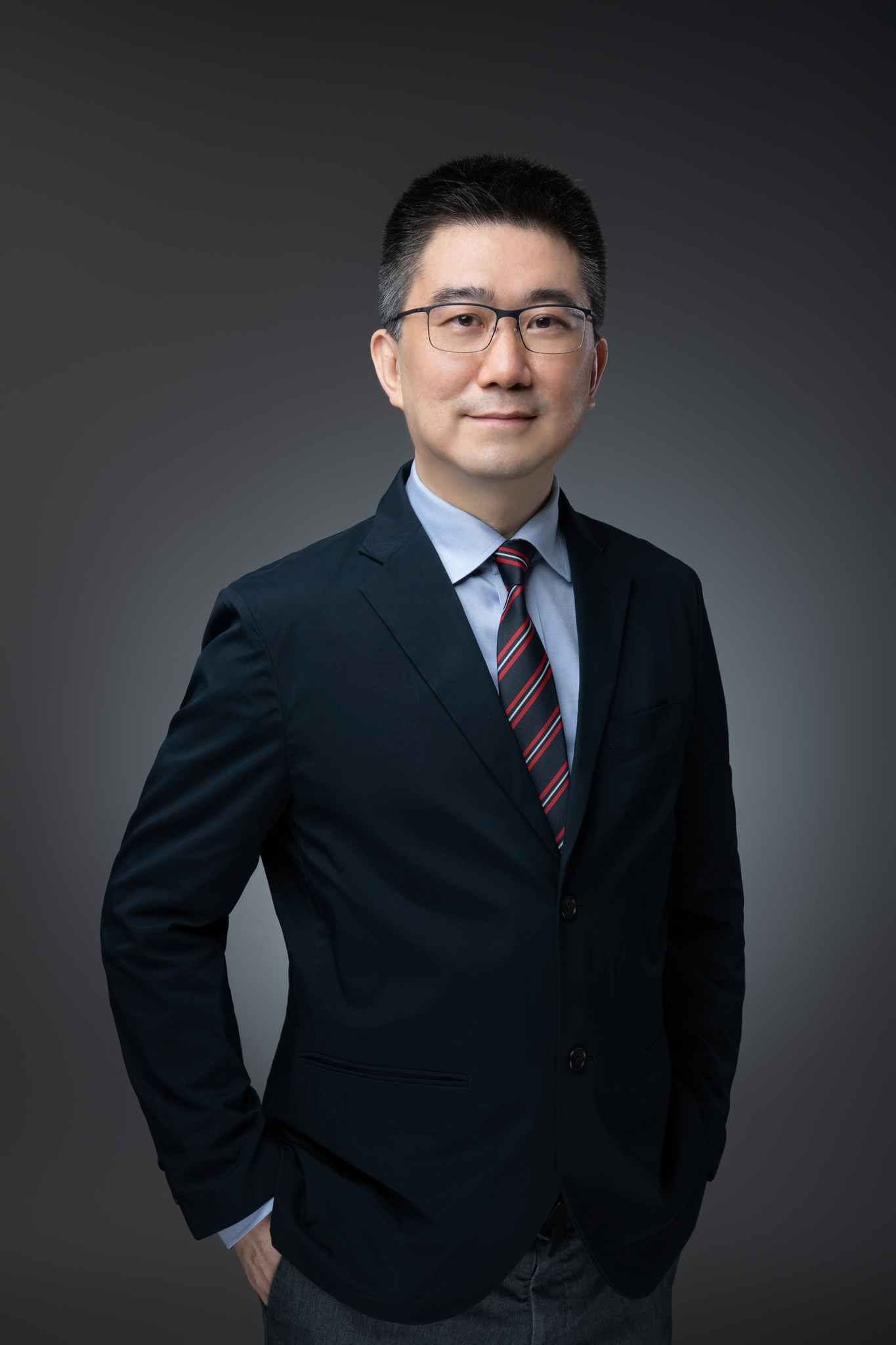 Dr. Ng has over 15 years of solid experience in the Multimedia field both in the educational and commercial sectors – he has designed numerous advanced multimedia academic programes in different tertiary education institutes and managed many successful multimillion-dollar multimedia projects including some blockbuster movies' digital special effects.

Dr. Ng has a BEng (Hons) Degree in Electronic Engineering. After his undergraduate studies, he worked as a researcher in the area of parallel image processing. Later, he was awarded a highly competitive research scholarship from the Croucher Foundation and pursued his Doctor of Philosophy at the University of Sussex, UK where he developed fast computer graphics algorithms allowing the simulation of flexible objects, like clothes and skins now commonly seen in computer games, movie special effects…etc., using very low-cost hardware. Dr. Ng is an active learner. He studied a MBA from the University of Birmingham to enhance his business skills and is now pursuing a MA in Visual Culture Studies at the Chinese University of Hong Kong due to be completed in 2015.

After earning his Doctoral Degree, Dr. Ng returned to Hong Kong and taught at the Hong Kong Baptist University. He was one of the key founding members to set up Hong Kong’s first multimedia undergraduate programme at the renowned School of Communication. This new programme remained as the top choices for secondary school graduates for many years and had triggered other institutions to offer similar programmes. Later, he was invited to head up the R&D department of Centro Digital Pictures Ltd – an award-winning production studio based in Hong Kong. His team of experts created dazzling digital special effects for international acclaimed blockbuster movies. He then spearheaded the re-engineering process of an academic department at the Vocational Training Council (VTC) by designing new programmes with the latest multimedia elements. After that, he went on to manage the state-of-the-art Digital Media Centre at Cyberport overseeing the design, construction and business operations to advance the local creative industries. Later, Dr. Ng was instrumental in starting up a new community college where he was a Principal Lecturer/ Head of the School of Information Technology and Digital Design.

Currently, he is an Assistant Professor at the Faculty of Science and Technology, the Technological and Higher Education Institute of Hong Kong (THEi), a new member of VTC, where he designs and leads the new BSc (Hons) Multimedia Technology and Innovation program. With his visions and strong industrial supports, the program has been accredited by a panel of local and international experts with excellent comments. Dr. Ng is also an active researcher, the total amount of project grants he has received and managed so far is worth over HK$80M. His main research interest is to apply multimedia technologies in improving our life experiences.