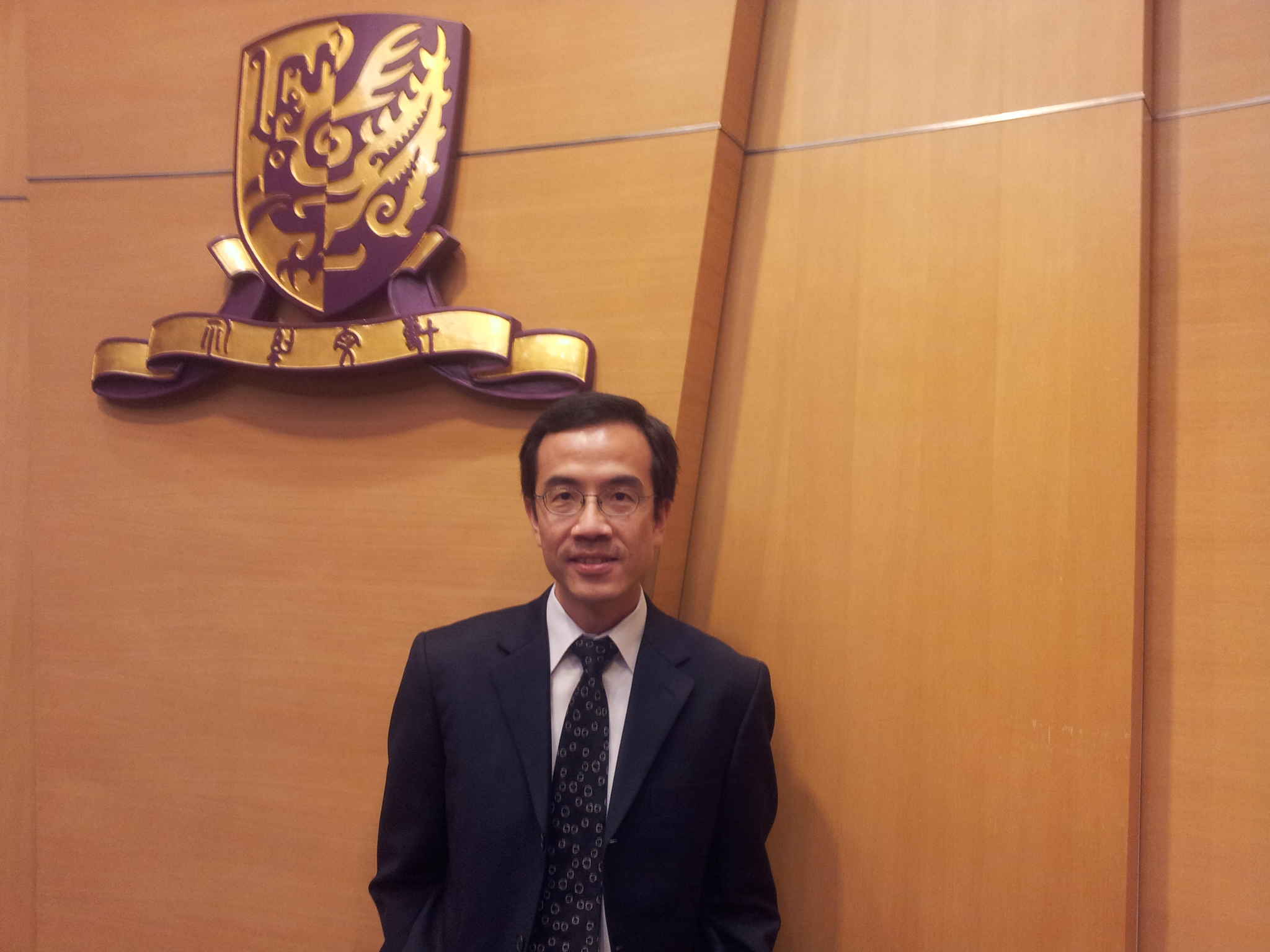 Dennis Ng studied chemistry at The Chinese University of Hong Kong, where he obtained his BSc with first class honors in 1988 and his MPhil in 1990. He then received the Croucher Foundation Scholarship to pursue his DPhil in Inorganic Chemistry at the University of Oxford during 1990-1993. He became a Research Fellow in Chemistry at the California Institute of Technology before returning to his alma mater in 1994. He is a Fellow and Chartered Chemist of the Royal Society of Chemistry and a Chartered Scientist of the Science Council, UK. He has published more than 150 publications in international journals and received a number of awards in teaching and research from the University, including the Faculty Exemplary Teaching Award (in 2000 and 2009), Vice-Chancellor's Exemplary Teaching Award (in 2009), and Young Researcher Award (in 2005). He has also made significant contributions to curriculum development and assessment in Hong Kong's secondary education and nurturing of gifted students..

His current research interests lie in the chemistry functional dyes, particularly phthalocyanines, focusing on their biomedical applications and supramolecular chemistry.

The ongoing projects include: