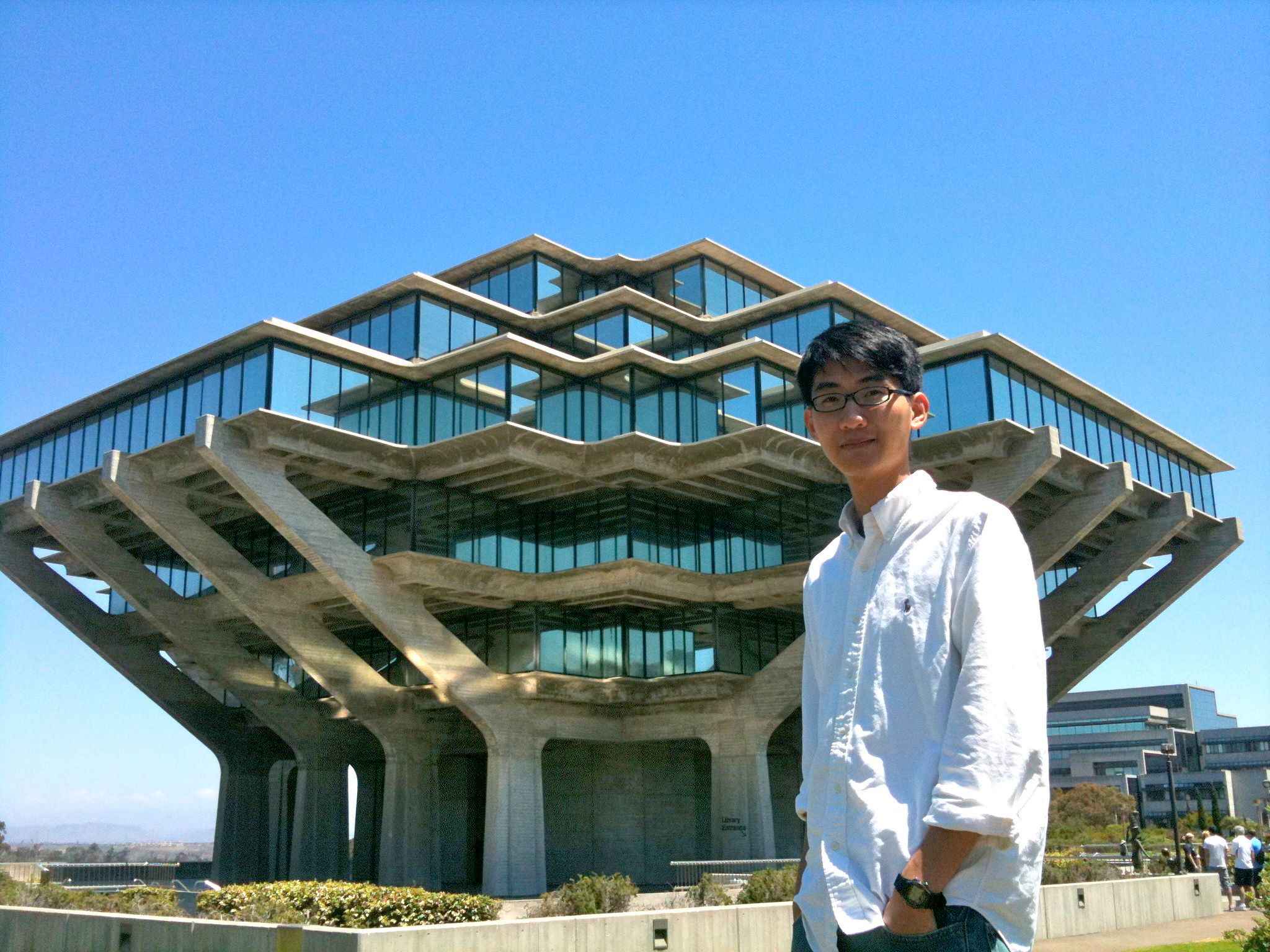 On Shun Pak received his BEng in Mechanical Engineering from the University of Hong Kong in 2008 and his PhD in Mechanical Engineering from the University of California, San Diego in 2013. On Shun's research interests lie in fluid mechanics at microscopic scales, with an emphasis on problems at the interface of biology and fluid mechanics. He also applies ideas inspired by the biological world to designing engineering systems.

After his PhD studies, On Shun continued his research in fluid mechanics as a Postdoctoral Research Fellow in the Department of Mechanical and Aerospace Engineering at Princeton University from 2013-2014.

Besides the Croucher Scholarship (2010) and the Croucher Fellowship (2013), On Shun was also a recipient of the Siebel Scholar Award in Bioengineering (2013).