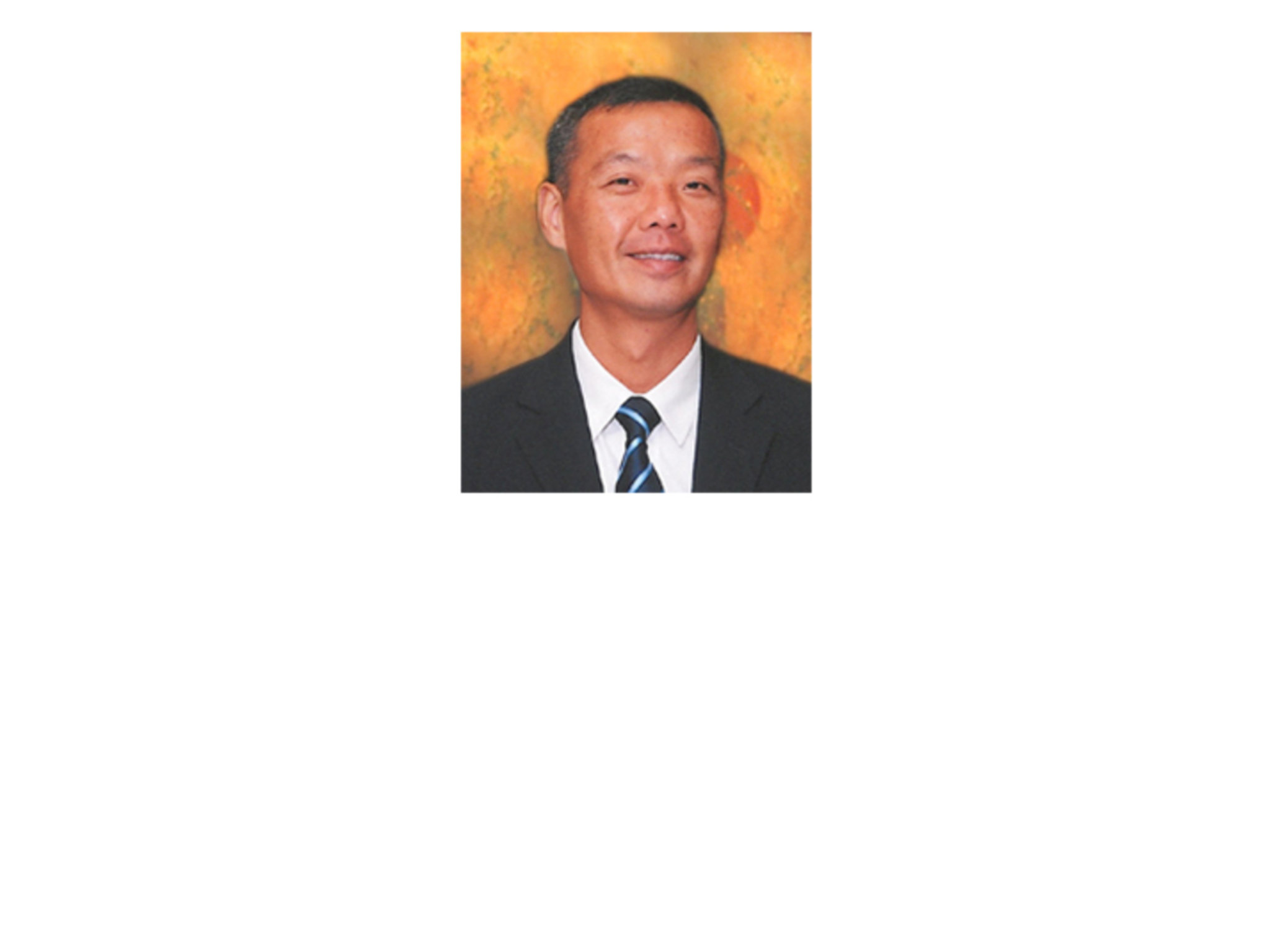 Dr Ho has extensive experience in leading large-scale industrial development projects. He successfully led four pilot-plant start-up developments and technology transfer in the past years, which were instrumental to the production and operation in the semiconductor and solar companies he worked for. When he was the Technology Director in Applied Materials South East Asia during 2006 to 2009, he harnessed his technical knowledge to sales and marketing and brought appreciable income to the company.

Dr Ho received his B.Sc.(Hons) in Chemistry and PhD in Inorganic Chemistry from The University of Hong Kong. He holds 41 US patents and has 20 publications in international journals and magazines.