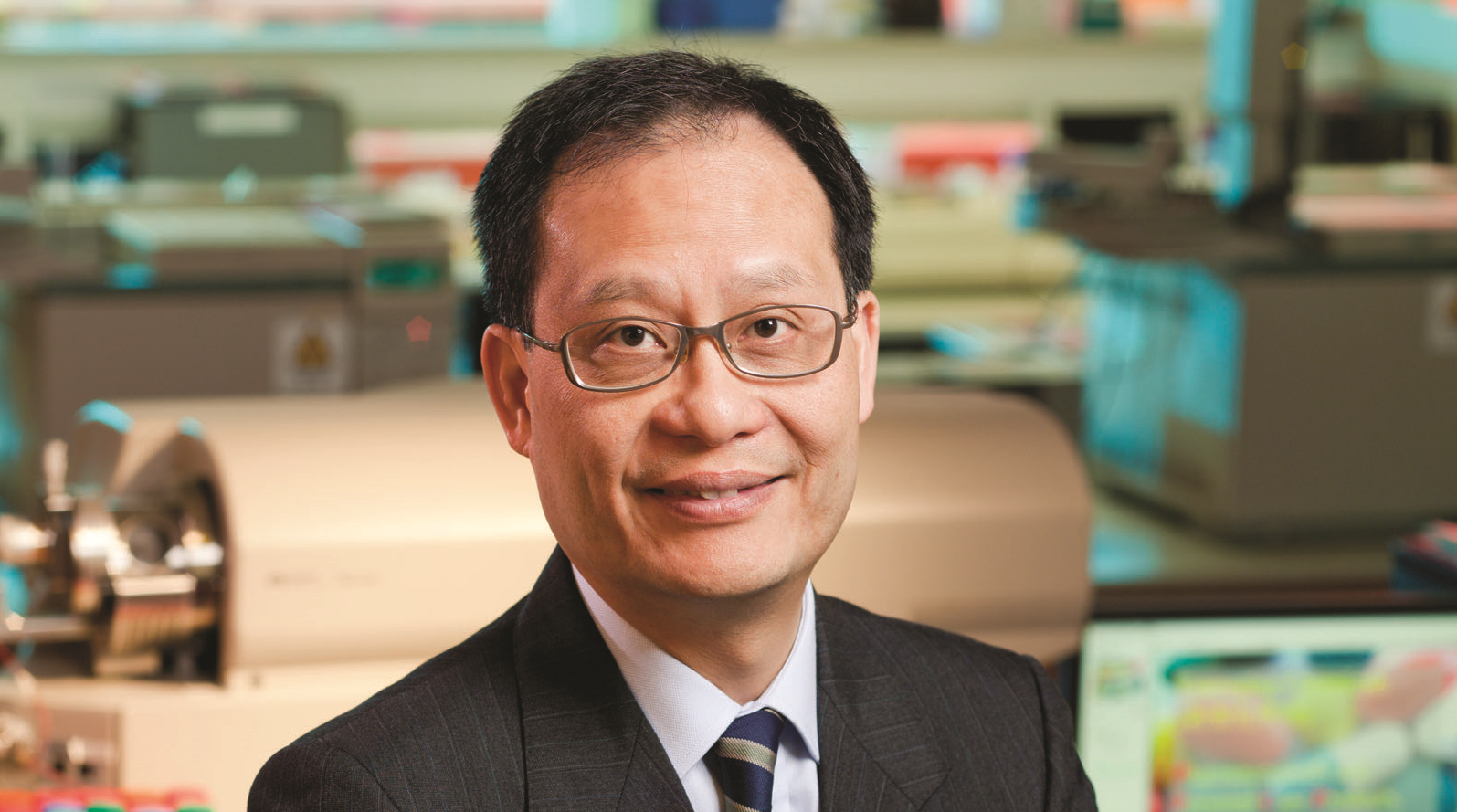 Professor Lam is Chair Professor of Biology at City University of Hong Kong, and is currently serving as Chief-of-Staff (Vice-President).  He is also the Director of the State Key Laboratory in Marine Pollution.  Professor Lam is the author/co-author of over 300 publications in international referred journals (Scopus Author ID: 7202365776).   He was an Associate Editor of the “Environmental Toxicology and Risk Assessment” section of Chemosphere (2004-2008).  He is an Associate Editor of Journal of Environmental Sciences and a member of the Editorial Advisory Board of Environmental Science and Technology.  He is Chairman of the Advisory Council on the Environment of the Hong Kong SAR Government.