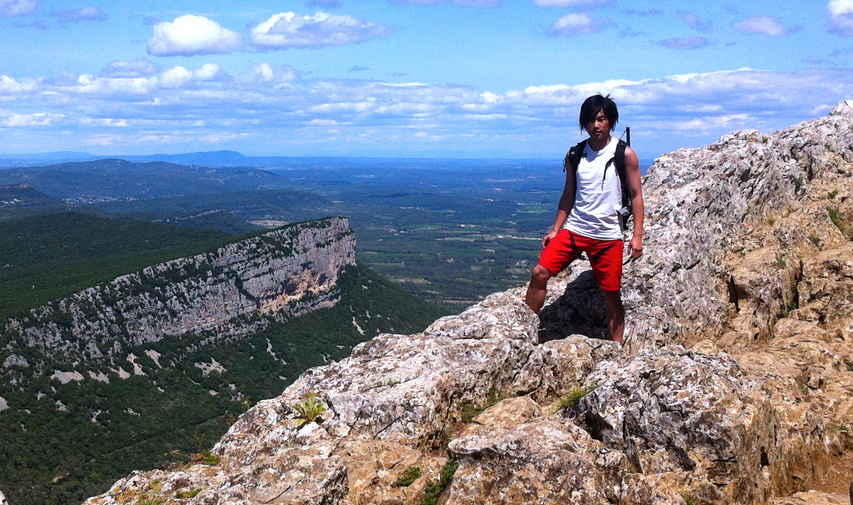 Philip has been fascinated by the vast variety of DNA-templated biological processes along his career development. After obtaining his B.Sc. in Biology from the Chinese University of Hong Kong (CUHK) in 2006, he then completed his M.Phil. in Biochemistry from the Hong Kong University of Science and Technology (HKUST) in 2010, with a research focus on how a mitotic phosphatase regulates DNA replication initiation in budding yeast. During his time working on the yeast cell cycle, he witnessed the tremendous progress in the filed of chromatin biology, which helped to shape his interest in epigenetics inheritance.

Philip is now a PhD candidate in the lab of Giacomo Cavalli in the CNRS-affiliated Institut de Génétique Humaine (IGH) of Southern France, studying the mechanisms of epigenetic inheritance mediated by the polycomb group proteins (PcG) in fruit fly.

The eukaryotic genomes are not simply stretches of naked DNA, these genetic materials are in a fact dressed up with histone proteins having an ever-expanding repertoire of fashionable modifications that could encode another layer of heritable information to better instruct gene activity.

Although virtually all the cells within our bodies share the same genetic blueprint, it is the unique set of gene expression patterns that specifies the identity of individual cell type. First discovered in fly, it is known that the polycomb proteins represent part of a cellular memory system that stably represses the Hox gene expressions and hence maintaining body segments identities along the anterior and posterior axis during development. Using the Drosophila polycomb system as a model, Philip is now trying to understand how cells pass on a certain gene expression status from one cell cycle to the next.