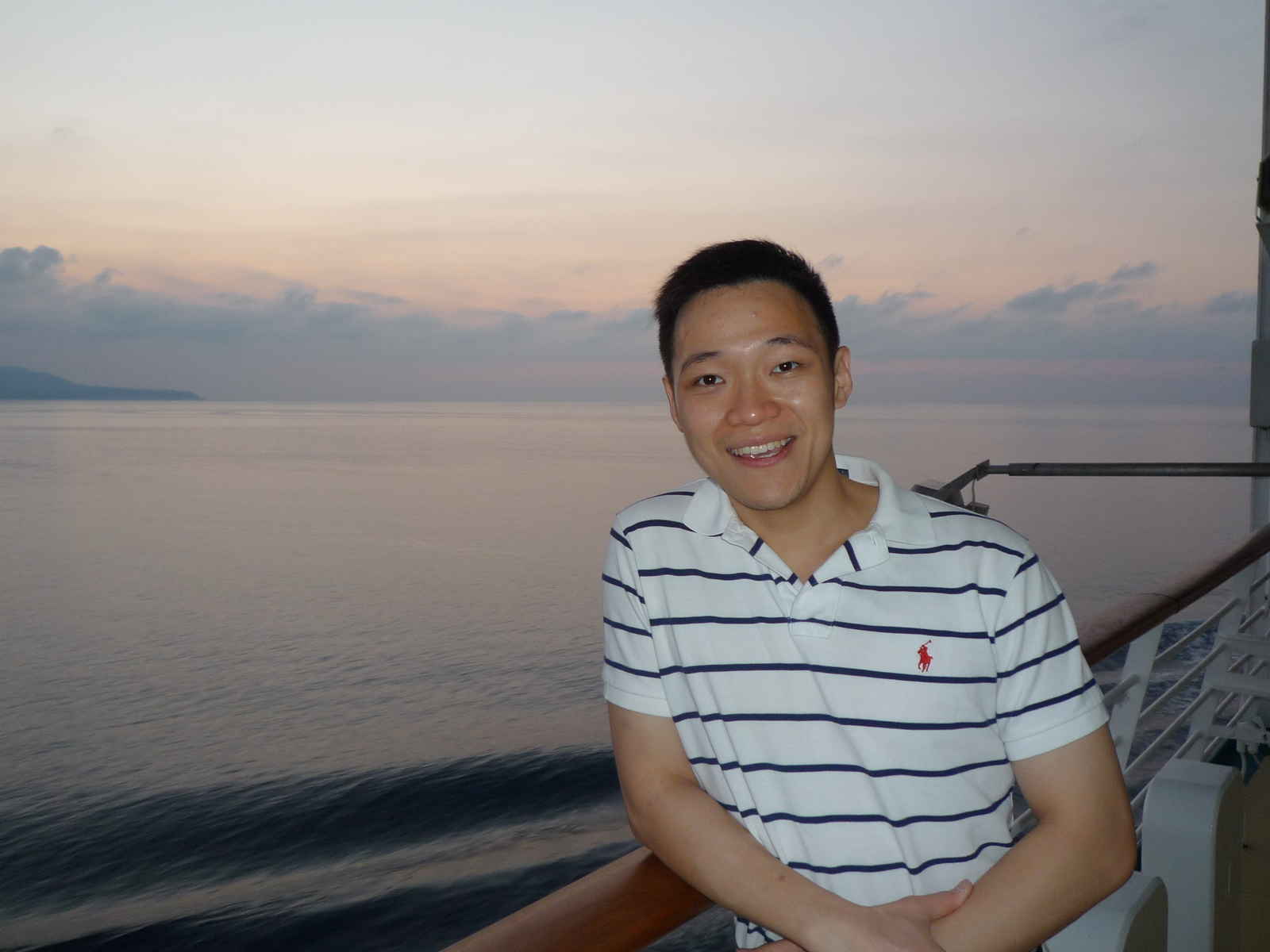 Pui-Chuen “Wallace” Hui is a postdoctoral fellow at Prof. Brett Bouma's lab in Wellman Center for Photomedicine at Massachusetts General Hospital, working on novel imaging strategies in biomedical imaging particularly in the context of optical coherence tomography. Dr. Hui's graduate work was performed in the Laboratory of Nanoscale Optics of Prof. Marko Loncar in the School of Engineering and Applied Sciences at Harvard University, where his research focus was on the detection and optomechanical counteraction of the Casimir effect in an integrated MOEMS platform. Mr. Hui received an SM in Engineering Science from Harvard University in 2012. He obtained his BS in Applied and Engineering Physics from Cornell University in 2008, where he worked with Prof. Farhan Rana on terahertz biomolecule detection and Prof. Alex Gaeta on nonlinear optics.

A typical morning for Wallace starts with a quiet time in the Scriptures, which prepares him for the energy needed in everyday research and occasional algebraic breakthrough in his calculations.  Wallace is also a classical music aficionado, and used to be an avid performer of choral music.  A proud alumnus of both the Cornell Glee Club (07-08) and Harvard Glee Club (08-10).