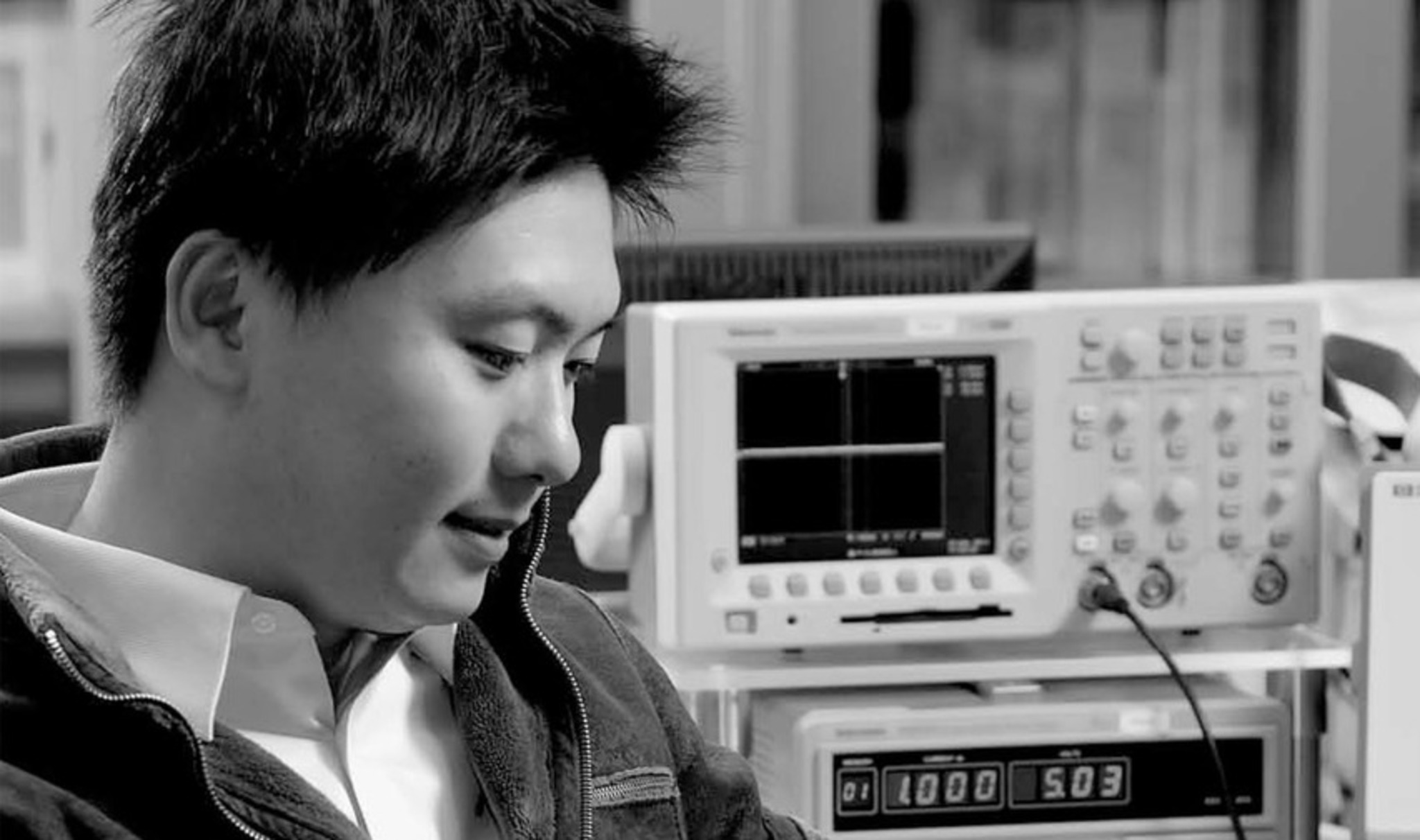 Dr. Ray Chak-Chung Cheung is a computer systems designer researching embedded systems and cryptographic hardware. He received the B.Eng.(Hons) and M.Phil. degrees in computer engineering and computer science & engineering from The Chinese University of Hong Kong (CUHK) in 1999 and 2001 respectively, and the DIC and Ph.D. degree in computing from Imperial College London (IC) in 2007.

He joined the Department of Computer Science & Engineering at the Chinese University of Hong Kong (CUHK) in 2002 as an Instructor. Before that, he worked as a system administrator in a parallel cluster computing company, Cluster Technology Limited for one year.

Two years later, in 2004, he received the Croucher Foundation Scholarship and moved to London, where he spent three years in Ph.D. study. He was with Stanford University and UCLA in the summer of 2005 and 2006 as a visiting scholar.

After completing his Ph.D. study, he received the Hong Kong Croucher Foundation Fellowship and moved to Los Angeles, in the Electrical Engineering department at UCLA, where he spent two years with Image Communication Lab for continuing his research work.

In 2008, he took a 6-month internship at a top IC design company in Hong Kong, Solomon-Systech Limited as a senior digital IC designer. In 2009, he visited the PALMS group in the Department of Electrical Engineering at Princeton University as a visiting research fellow for three months before returning to Hong Kong.

Dr Cheung is currently an Assistant Professor in the Department of Electronic Engineering at City University of Hong Kong, and with Digital Systems Lab. His research interests include cryptographic hardware designs, and design exploration of System-on-Chip (SoC) designs and embedded system designs. He is the newsletter and web editor of the SIGDA UK chapter. He is the author of 10 journal papers and over 20 conference papers.