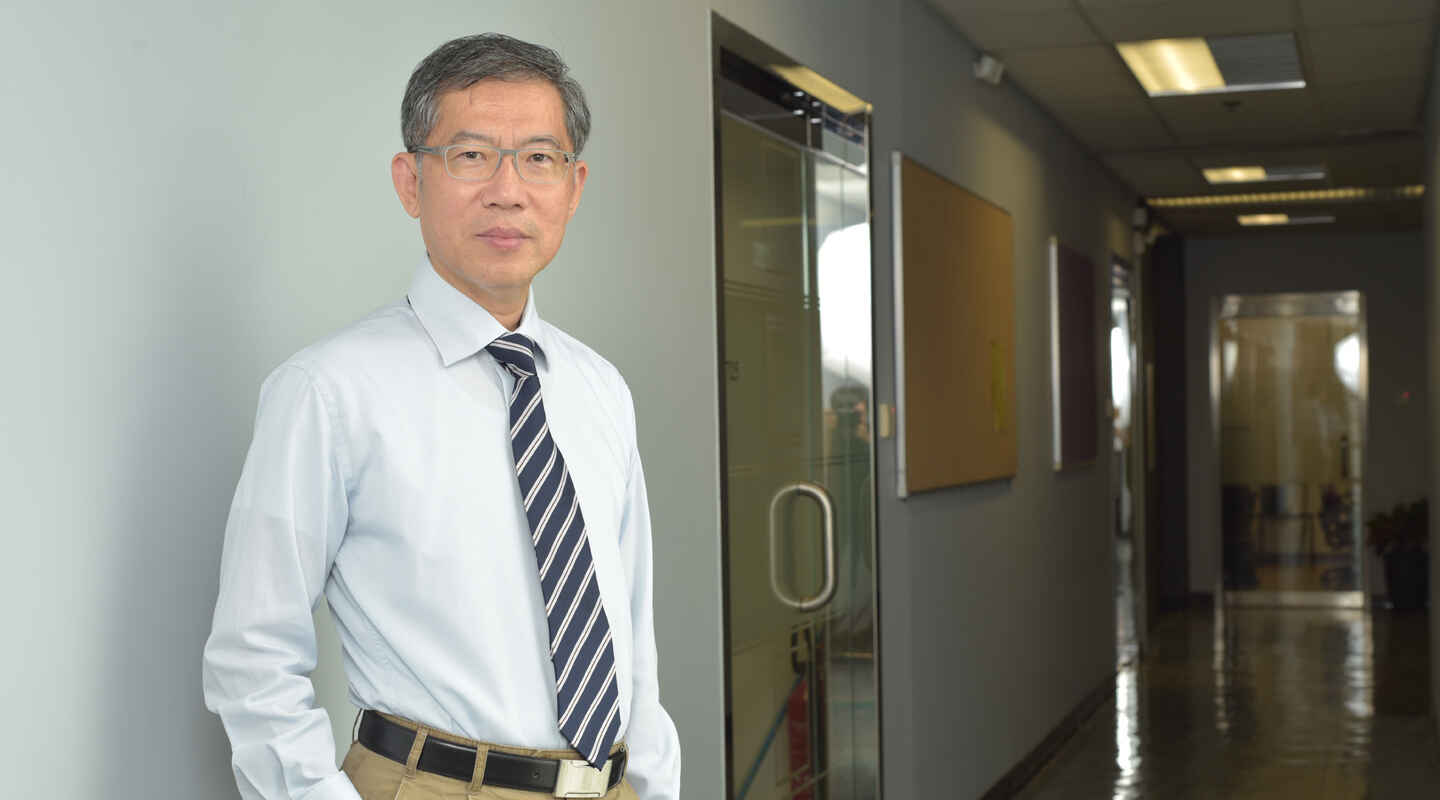 Professor Raymond Yeung Wai Ho is Choh-Ming Li Professor of Information Engineering, and Co-Director of the Institute of Network Coding at The Chinese University of Hong Kong. Yeung received the BS, MEng and PhD degrees in electrical engineering from Cornell University in 1984, 1985, and 1988, respectively. He joined AT&T Bell Laboratories in 1988. He has been with CUHK since 1991.

Professor Yeung is distinguished for his contributions to information and coding theory. As a  cofounder of the field of network coding, he has been serving as Co-Director of the Institute of Network Coding since 2010. He is the author of the books A First Course in Information Theory (Kluwer Academic/Plenum Publishers, 2002) and Information Theory and Network Coding (Springer 2008), which have been adopted by over 100 institutions around the world. In spring 2014, he gave on Coursera the first MOOC in the world on information theory that reached over 25,000 students. Since then, the MOOC has been offered regularly on Coursera and other platforms. His research interest is in information theory and network coding. He was a consultant in a project of Jet Propulsion Laboratory for salvaging the malfunctioning Galileo Spacecraft.

In December 2015, Yeung was featured in a Croucher news article - read here.