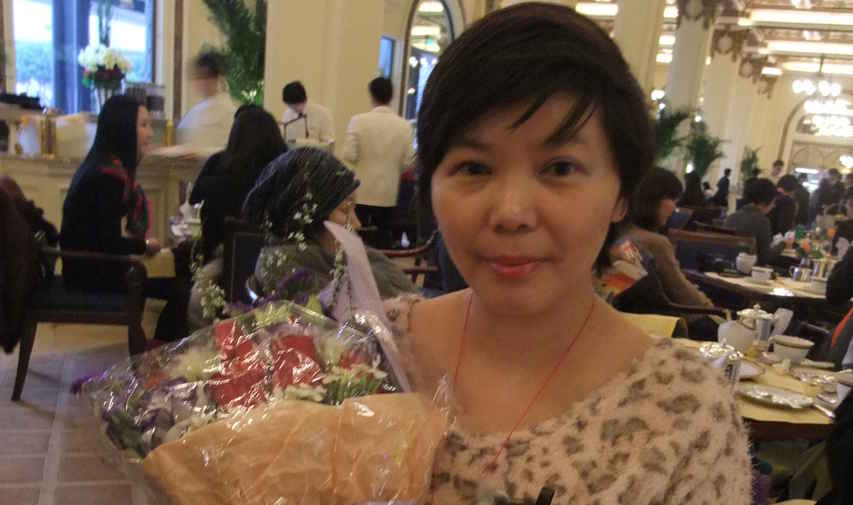 Hepatitis C is a clinically important disease affecting 170 million people worldwide and 1% of the UK population. It is caused by the infection of a virus called hepatitis C virus. The virus establishes a life-long chronic infection. About 80% of the infection with hepatitis C virus will develop into chronic hepatitis, of which 20-35% will progress into cirrhosis with a significant number of these leading to liver cancer. We are investigating how the virus can establish chronic infection and how the virus can cause diseases. Our results will provide valuable information in finding ways to interfere with these processes to eliminate the virus and to improved treatment.

Dr Chan is a lecturer of the Faculty of Life Sciences affiliated with the Microbiology research group. Chan graduated from the University of Hong Kong with a first class honoured degree in Zoology. She went to the United Kingdom with the award of the prestigious Croucher Foundation Scholarship (Hong Kong) by a selection committee chaired by the Nobel Laureate, Lord Todd. She declined a place in Cambridge in favour of Edinburgh.  After obtaining her Ph.D in Molecular Biology, Chan started her post-doc also in Edinburgh on pioneering hepatitis C virus (HCV) research and have made major breakthrough in the discovery of a new genotype of the virus and its association with false negative blood donations and in the establishment of the current phylogenetic classification of the virus. Chan is a named inventor on international patents that have already led to the global marketing of an HCV testing kit by Abbott. She then moved to Cambridge and worked in both the Medical Research Council (MRC) Centre and the University of Cambridge, as a post-doct. and grant holder. In the fall of 1999 she was appointed to a Lectureship in Molecular Virology at the Department of Biomolecular Sciences, University of Manchester Institute of Science and Technology (UMIST), jointly with the Manchester Royal Infirmary. The following summer Chan was awarded the prestigious MRC Career Establishment Grant.  In 2004 she became a lecturer of The University of Manchester.  She is currently an Associate Chief Editor of the Frontiers in Virology and members of the Editorial Boards of ‘The Open Virology Journal’ and 'World Journal of Virology'.