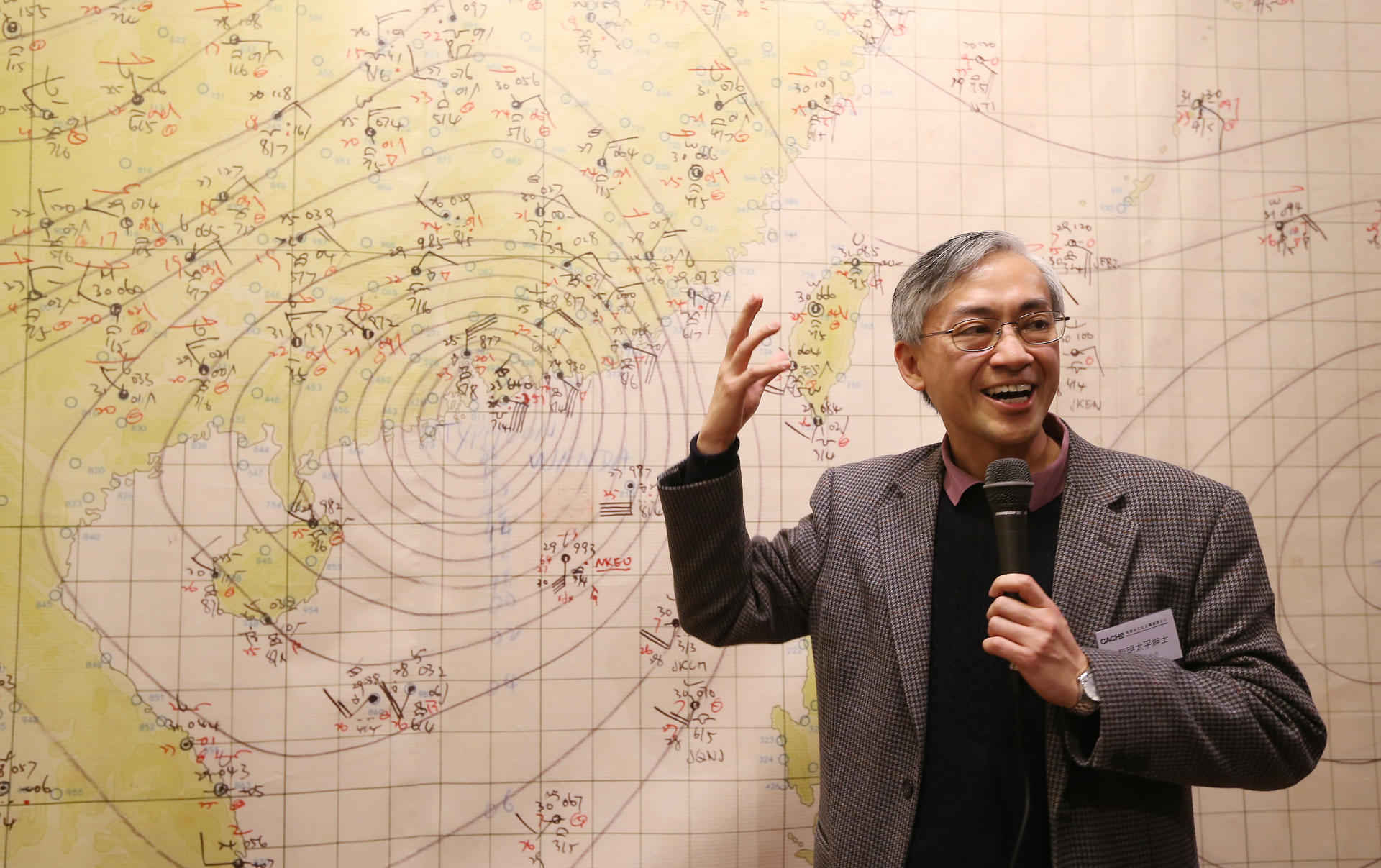 Mr Shun graduated as Bachelor of Science, from the University of Hong Kong in 1985, with major in Physics.  He joined the Hong Kong Observatory as Scientific Officer in 1986 and received professional training in nuclear radiation and meteorology in 1986 and 1987 respectively. His subsequent work includes weather forecasting, seismology, time service and numerical weather prediction.  Mr Shun specialized in aeronautical meteorology since the 1990s. He introduced the world’s most advanced Terminal Doppler Weather Radar for windshear alerting for the opening of the Hong Kong International Airport (HKIA) in 1998. In the 2000s, Mr Shun led a team of researchers to develop the world-first Light Detection And Ranging (LIDAR) Windshear Alerting System for HKIA, solving the long-standing problem of windshear detection under rain-free conditions.  This innovative work received the top award - the Award of the Year - in the Hong Kong ICT Awards 2009 and was internationally recognized, for example, by the US Federal Aviation Administration.

Mr Shun has taken up international responsibilities since the early 2000s and served as the chair of the Asia/Pacific regional group on aeronautical meteorology of the UN International Civil Aviation Organization (ICAO) from 2003 to 2009.  He was President of the Commission for Aeronautical Meteorology (CAeM) of the UN World Meteorological Organization (WMO) between 2010 and 2018 – the first Chinese, and in fact also the first Asian, taking up this high position in the WMO. Mr Shun is also Permanent Representative of Hong Kong, China with WMO.