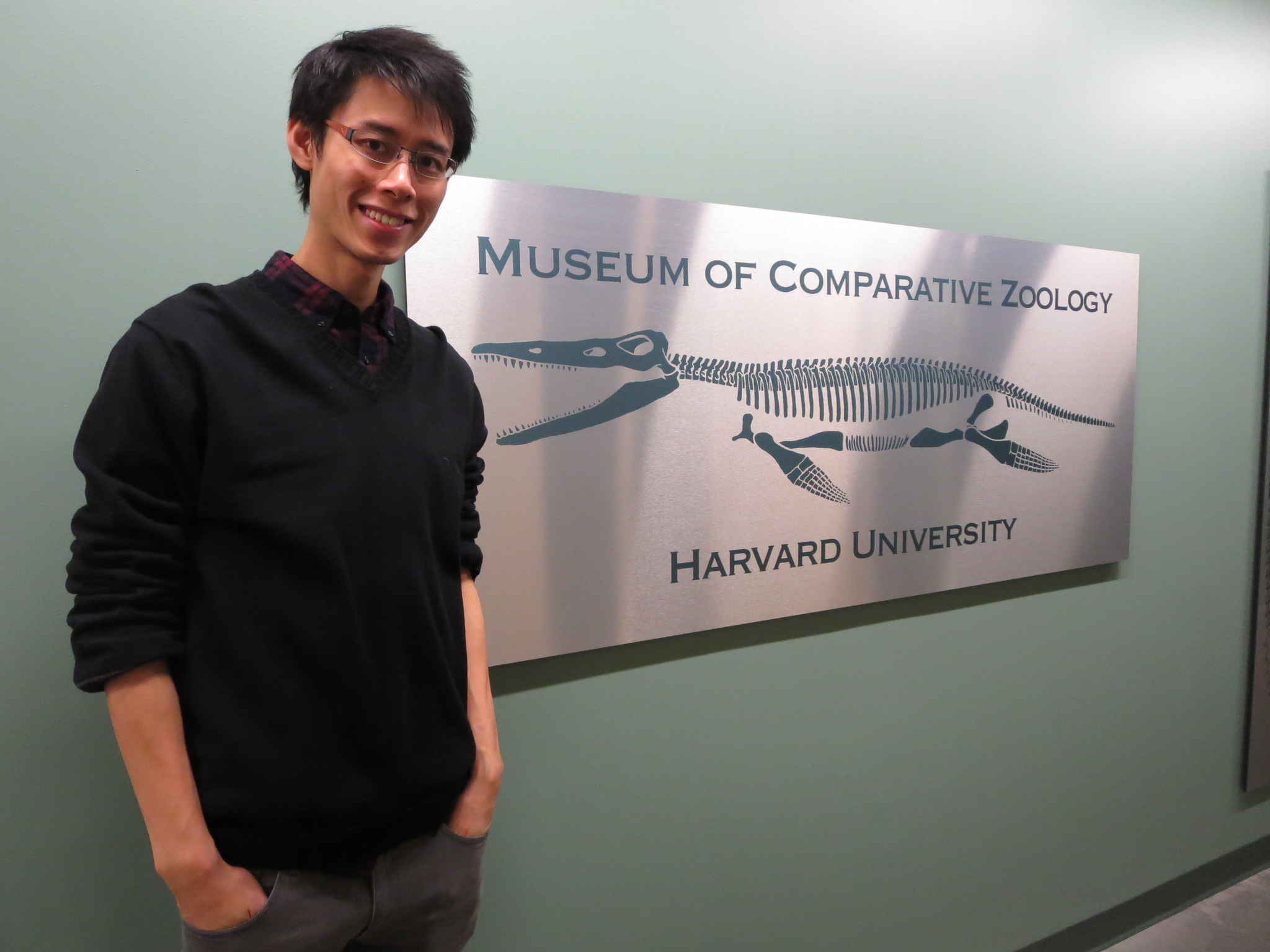 Simon Yung Wa Sin is a postdoctoral fellow in the Department of Organismic & Evolutionary Biology at Harvard University. He obtained a BSc degree in Biology with first class honours at the Chinese University of Hong Kong (CUHK) in 2005, and an MPhil degree in Biology at CUHK in 2008. He was awarded a Croucher Scholarship and joined the Wildlife Conservation Research Unit in the Zoology Department at the University of Oxford, where he accomplished his DPhil study in 2013.

Simon’s research is inter-disciplinary and aim to understand how genetics affects phenotypic traits and behaviours. His research interests span the fields of molecular ecology, evolutionary biology and behavioural genomics. His studies include mate choice, host-parasite/microbiome co-evolution, phylogenomics, and gene family evolution. Simon is currently conducting researches on behavioural genomics of the Leach's storm petrel, and on evolutionary genomics of several other avian species to investigate mate choice, speciation, introgression and genotype-phenotype association.