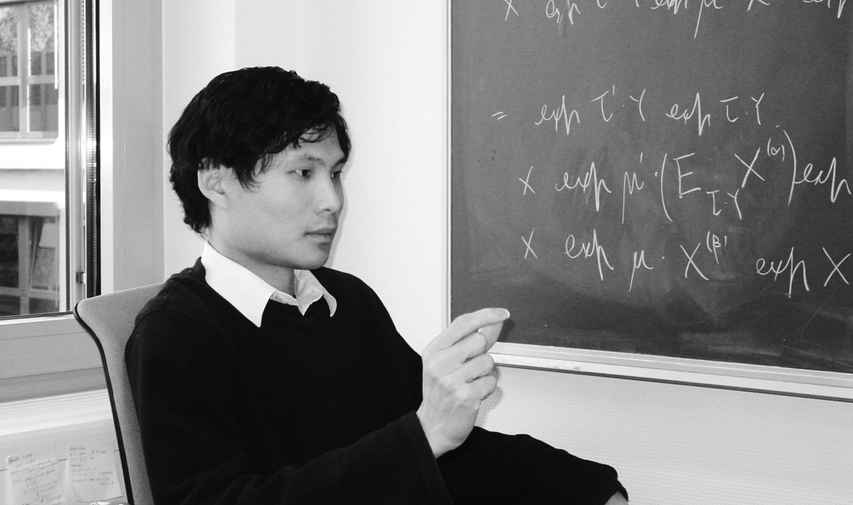 Mr. So's research is devoted to studying the analysis of singular partial differential equations, treating the Lie groupoid defining them as the fundamental object. This novel viewpoint brings many open questions, some of them are currently under intense investigation.