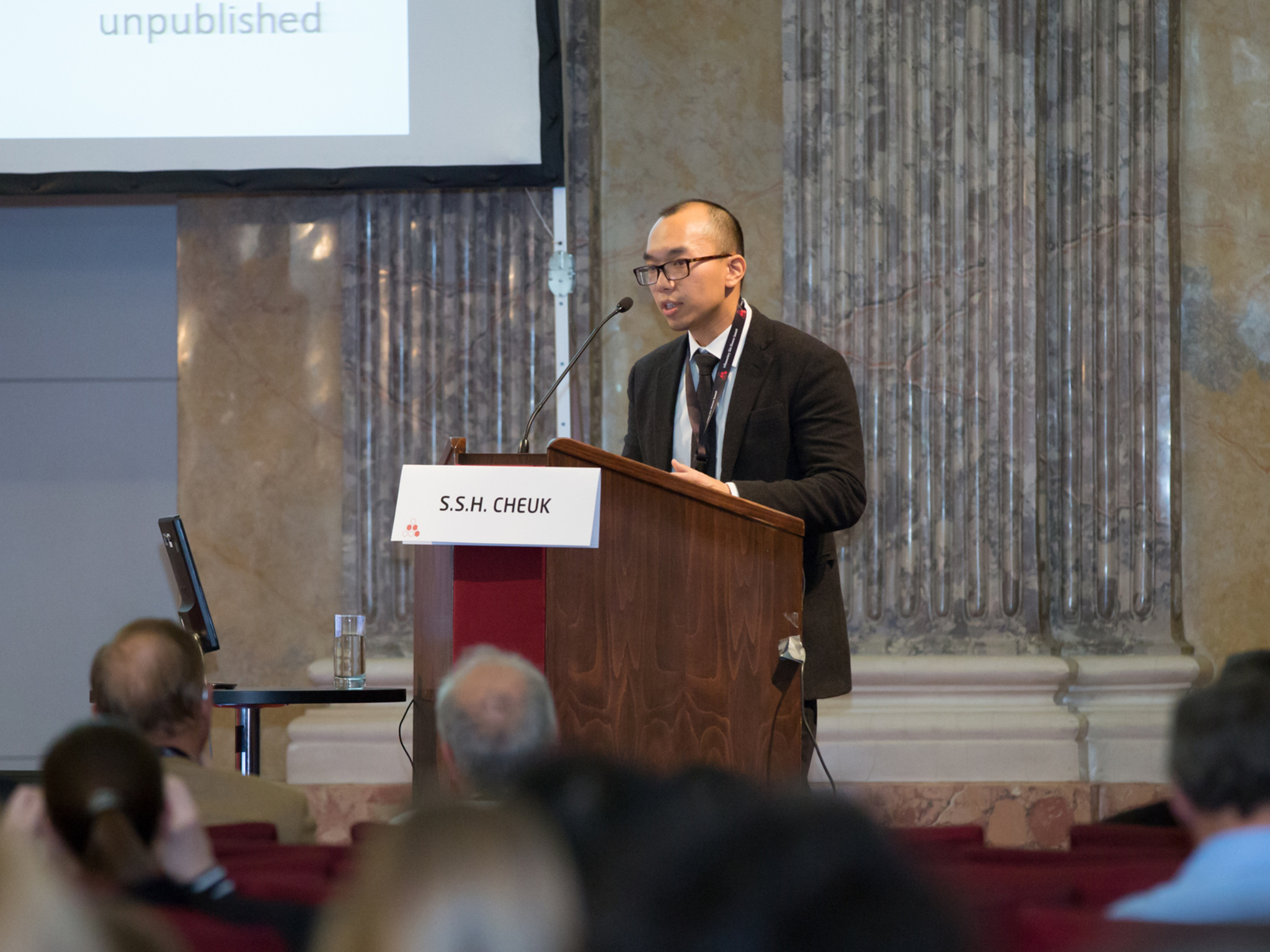 In 2011, he was awarded the Croucher Scholarship for his doctoral study for his study at the prestigious Karolinska Institutet in Stockholm Sweden on the topic of resident memory T cells in the human skin under the supervision of Dr Liv Eidsmo and Prof. Mona Ståhle. His PhD works revealed pathogenic resident memory T cells in resolved psoriasis skin that express IL-17 upon activation and uncovered the functional heterogeneity of resident T cells in human skin and their clinical implication in skin autoimmune diseases, such as psoriasis and vitiligo. After finishing his PhD study, Dr Cheuk went on to pursue a postdoctoral research training in the Oslo university hospital where he studied T cell-based tumour immunotherapy.

Dr Cheuk has recently joined Prof. Georg Holländer's group at the MRC Weatherall Institute of Molecular Medicine, University of Oxford as a visiting research fellow. During his stay in Oxford, he will embark on the research in early thymic development and immunodeficiency associated with congenital developmental conditions such as CHARGE syndrome and 22q11.2 deletion syndrome. The thymus is the organ where haematopoietic progenitors commit to T cell lineage and subsequently undergo positive and negative T cell selection and maturation. The thymic organogenesis is often affected in congenital developmental conditions such as CHARGE syndromes and 22q11.2 deletion syndrome. By studying genetic alterations that lead to aberrant thymic organogenesis and their resultant defects in T cell selections and functions, Dr Cheuk wishes to identify cellular and molecular mechanisms underlying thymic and immunologic abnormalities associated with congenital developmental disorders and, with the aim to reinstating a normal thymic and immunological function in patients, to probes pharmacologic or cellular therapeutic means to correct such developmental defects.