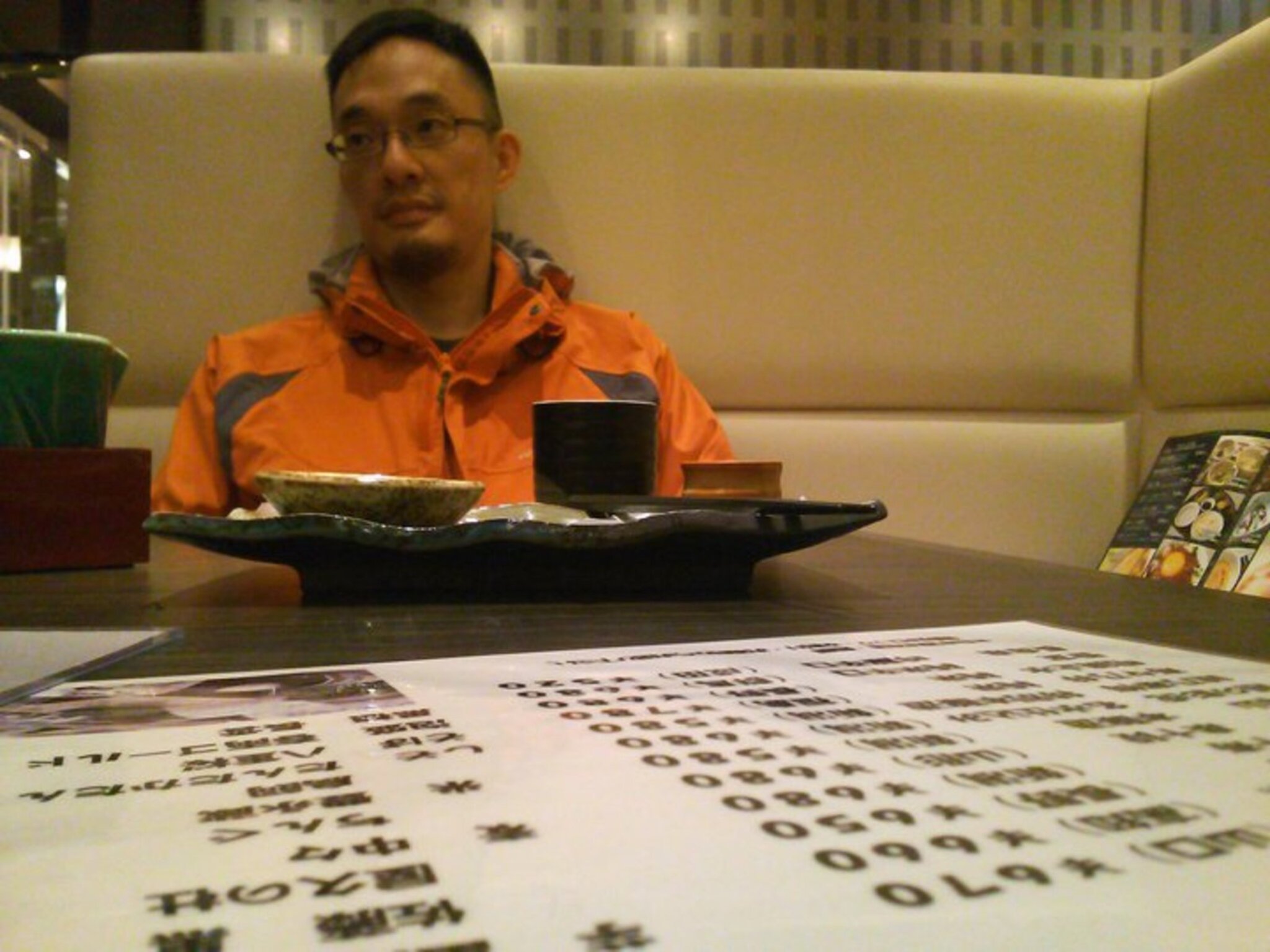 Dr. Winston SUN graduated from the Department of Mechanical and Automation Engineering, Chinese University of Hong Kong in year 2000. After briefly conducted research work at the same department as a Postdoc and concurrently served as a Hostel Tutor at the Shaw college, Winston was awarded a 2-year Croucher Foundation Fellowship in 2001 to conduct Optical MEMS research at the University of Neuchatel (now EPFL), Switzerland. During which Winston was working on the design and characterization of a MEMS based variable optical attenuator most of the time and was trying to learn some elementary French to get around this exquisite and historic city on a bicycle.

In 2004, Winston was granted a JSPS Fellowship to research on Optical and RF MEMS topics at ToshiLab, University of Tokyo. During which Winston was working on various university projects. In 2006, upon completion of the Fellowship, Winston was offered the opportunity to collaborate with a local technology company on a 5-year project. During which Winston was trying to learn some elementray Japanese to get around this vibrant and tasteful city also on a bicycle. In addition, Winston also self-taught how to swim breast stroke without kicking and type on a keyboard single-handedly. While there seem to be no particular advantage with these skill sets, the learning process involved some brain rewiring that was both enlightening and full of fun.

In 2010, Winston was appointed Research Scientist at the Institute of Microelectronics, Singapore, where he was later promoted to Project Director in 2012. During which Winston attempted to rewire his brain connections again by swimming no-kick backstroke in reverse direction (i.e. leg first) and commuting around the dynamic and tropical city on a unicycle. Also he learned to be an elementary electric bass player.

In 2017, Winston was awarded to be the Principal Investigator of a Shenzhen government funded dual-axis Micromirror project. In July 2018, Winston was appointed Principal Engineer at AIphotonics, Ltd. located in Science Park.

While winston is confident that the work experiences he acquired over the years from internationally renowned technical institutes can be contributed to the local research community, he shall continue to engage in atypical and unorthodox activities to continue to rewire and enlighten himself further whenever possible in the future.

2001 Recipient of the 2-year Croucher Foundation Fellowship to conduct Optical MEMS research in SAMLAB, University of Neuchâtel (now EPFL) as a Research Scientist on the topic of "Digital Variable Optical Attenuator".

2003 Research staff at SAMLAB on a display project with SWATCH

0.002% (actually a bit more) Be the daydreaming and unrealistic Winston