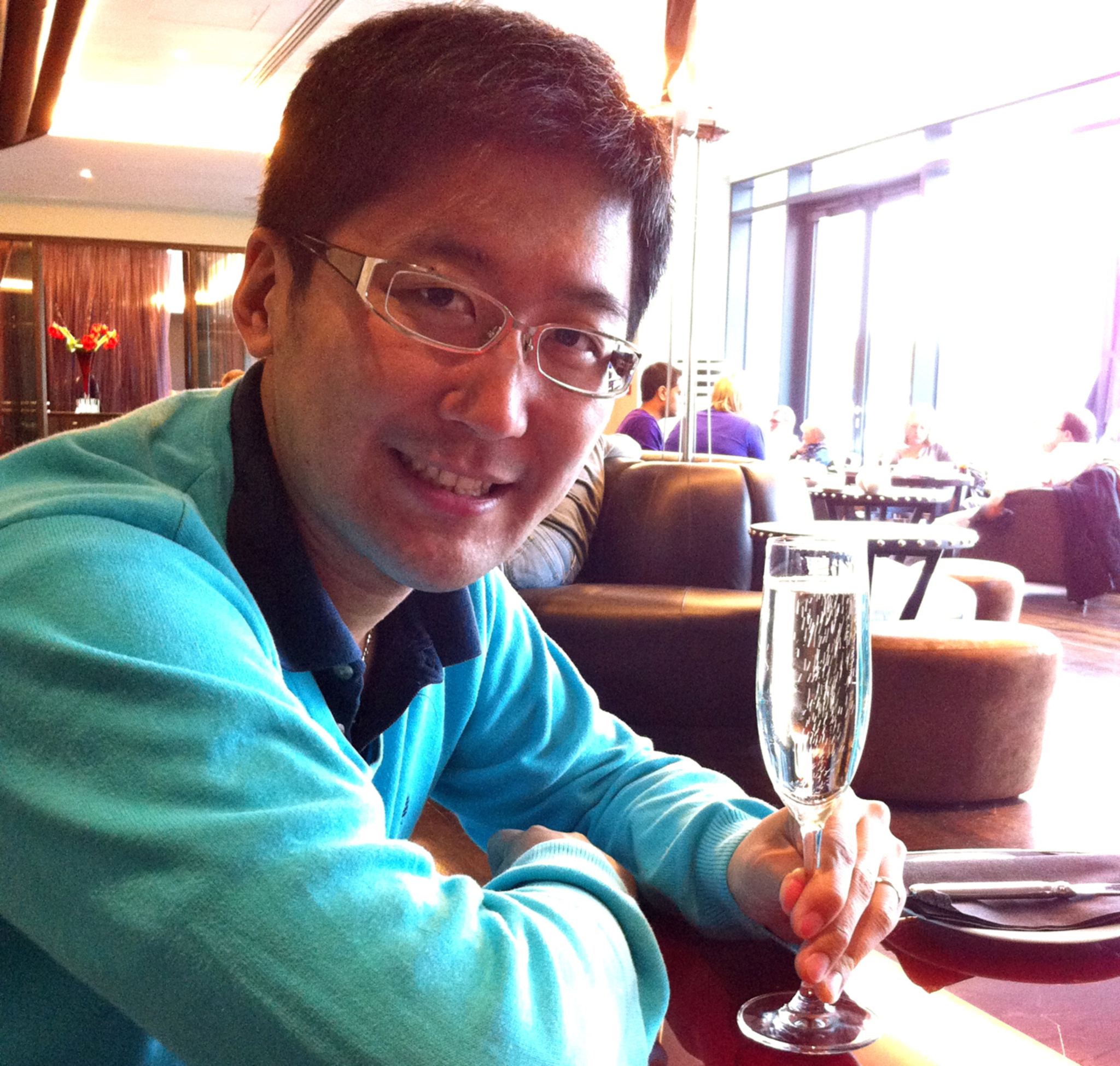 Terrence Mak (Ph.D, Imperial) is an Assistant Professor in the Department of Computer Science and Engineering at the Chinese University of Hong Kong. He was a lecturer in the School of Electrical, Electronic and Computer Engineering at Newcastle University, UK (2010-2012). He was also an affiliated lecturer in the Institute of Neuroscience at the same University. Supported by the Croucher Foundation Scholarship, he did his PhD at Imperial College London with Prof. Peter Cheung and Wayne Luk (2005-2009). Supported by the Royal Society, he holds a visiting scientist position at MIT. Previously, he worked with Prof. Ivan Sutherland at Sun Microsystems Labs (now Oracle Labs) at Menlo Park.

He was awarded the Croucher Foundation Scholarship and the US Naval Research Excellence in Neuroengineering Award. He has published over 40 research papers in peer-reviewed journals and international conferences and was awarded the Best Paper Award at DATE'2011.

His current research focuses on many-core and networks-on-chip systems design with biomedical and sustainable systems applications and is supported by EPSRC, TSB and The Royal Society. He is a member of the IET, IEEE and Society for Neuroscience.