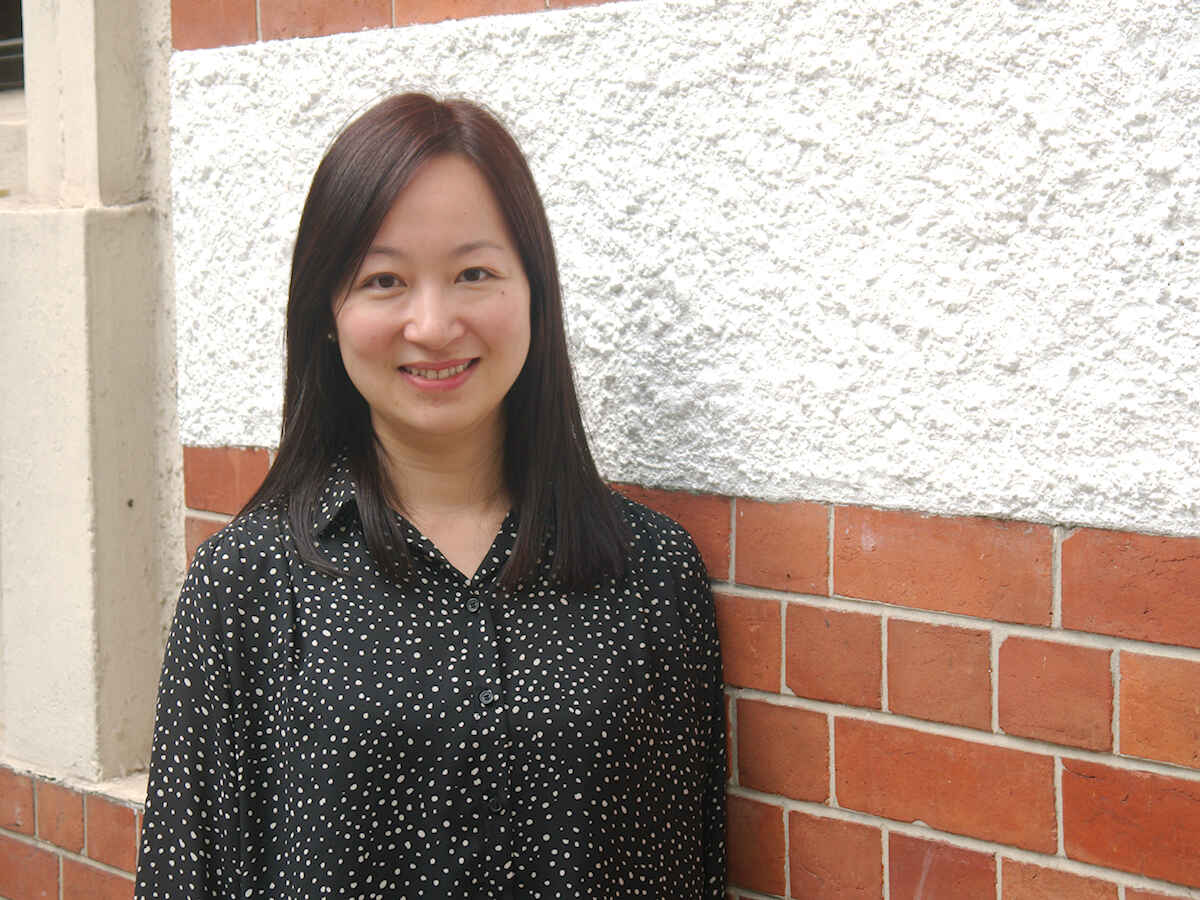 Dr Theresa Nga Ling Ko was born and educated in Hong Kong. She completed her bachelor and master’s degrees in biology at The Chinese University of Hong Kong (CUHK), and gained her PhD in Pharmacology from CUHK in 2005.

She worked as a researcher for a pharmaceutical company in Hong Kong before being awarded a Croucher Fellowship in 2006 to undertake post-doctoral studies at the Unit of Epidemiology and Physiopathology of Oncogenic Viruses in the Pasteur Institute, Paris. Dr Ko worked with Dr Antoine Gessain and Dr Renaud Mahieux, studying the pathophysiology of adult T-cell leukaemia/lymphoma caused by the human T-cell leukaemia virus (HTLV).

In 2009, she continued her research on HTLV viruses in the University of Kansas Medical Center with Dr Christophe Nicot, where she focused on the role of cellular proteasome activator complex subunit 3 (PSME3 or PA28gamma) in HTLV-associated leukaemia. In 2011, she decided to take a break from scientific research, to pursue other interests.

In 2015 she joined the Department of Obstetrics, Gynecology and Reproductive Sciences at The University of Vermont (UVM), under the mentorship of Professor George Osol. Since 2016 she has been involved in three pioneering projects to better understand the process of uterine vascular adaptations during pregnancy in order to improve clinical treatment of preeclampsia and other pregnancy complications characterised by hypertension. In July 2019 she was promoted to Assistant Professor.