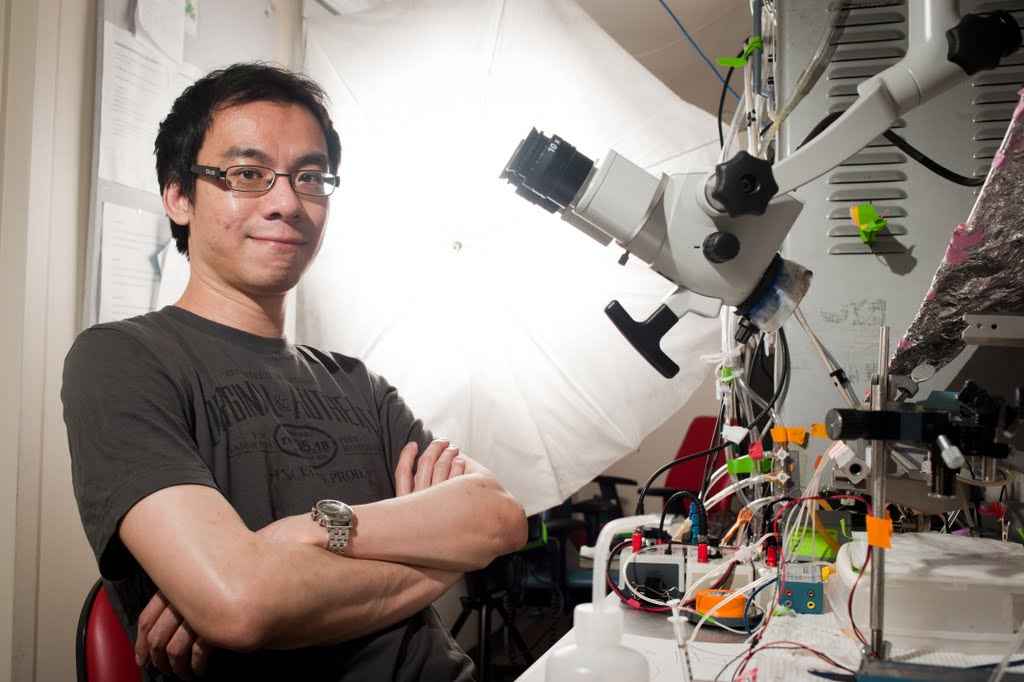 Dr Tin received his BEng. degree in Mechanical Engineering with first class honors from The University of Hong Kong  in 2002. He then moved to the United States and obtained his S.M. and PhD. degrees, both in Mechanical Engineering, from Massachusetts Institute of Technology, in 2004 and 2011, respectively. His PhD works focus on the adaptive neural control of respiratory control system. He continued as a postdoctoral associate in MIT with Dr Chi-Sang Poon upon graduation. He was a recipient of Sir Edward Youde Memorial Scholarship (2001-2002), Croucher Foundation Scholarship (2002-2004) and American Heart Association Pre-doctoral Fellowship (2008-2010).

He is currently working as an Assistant Professor in the Mechanical and Biomedical Engineering Department in the City University of Hong Kong since August 2012. His research interests include system control, computational neuroscience and neural prosthetics.