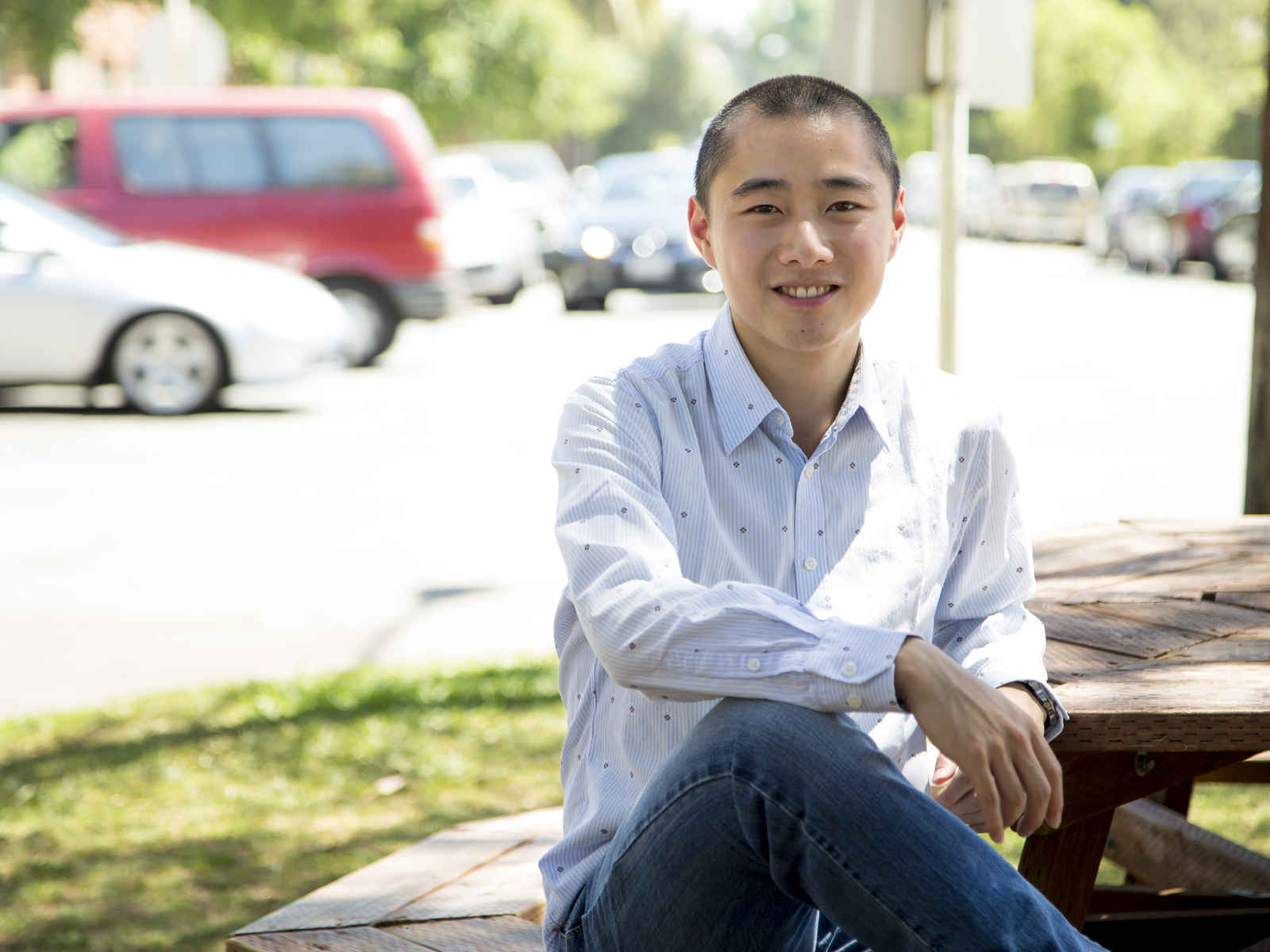 Tjonnie's research interests are in all aspects of gravitational-wave physics, including its links to astronomy, the strong-field dynamics of spacetime, ultra-dense matter and cosmology. He was involved in the Nobel Prize winning detection of gravitational waves by the Laser Interferometer Gravitational-Wave Observatory (LIGO). His group is actively involved in the operation and scientific output of current generation gravitational-wave detectors, including the US-based LIGO and the Japan-based Kamioka Gravitational Wave Detector (KAGRA), and is studying the potential of future generation detectors such as the Einstein Telescope and Laser Interferometer Space Antenna (LISA).

Tjonnie's personal awards include the 2013 Stefano Braccini Thesis Prize, the 2017 RGC Early Career Award and the 2018 Croucher Innovation Award, and he has been awarded the 2016 Gruber Prize in Cosmology and the 2016 Special Breakthrough Prize as part of the LIGO team for the discovery of gravitational waves.