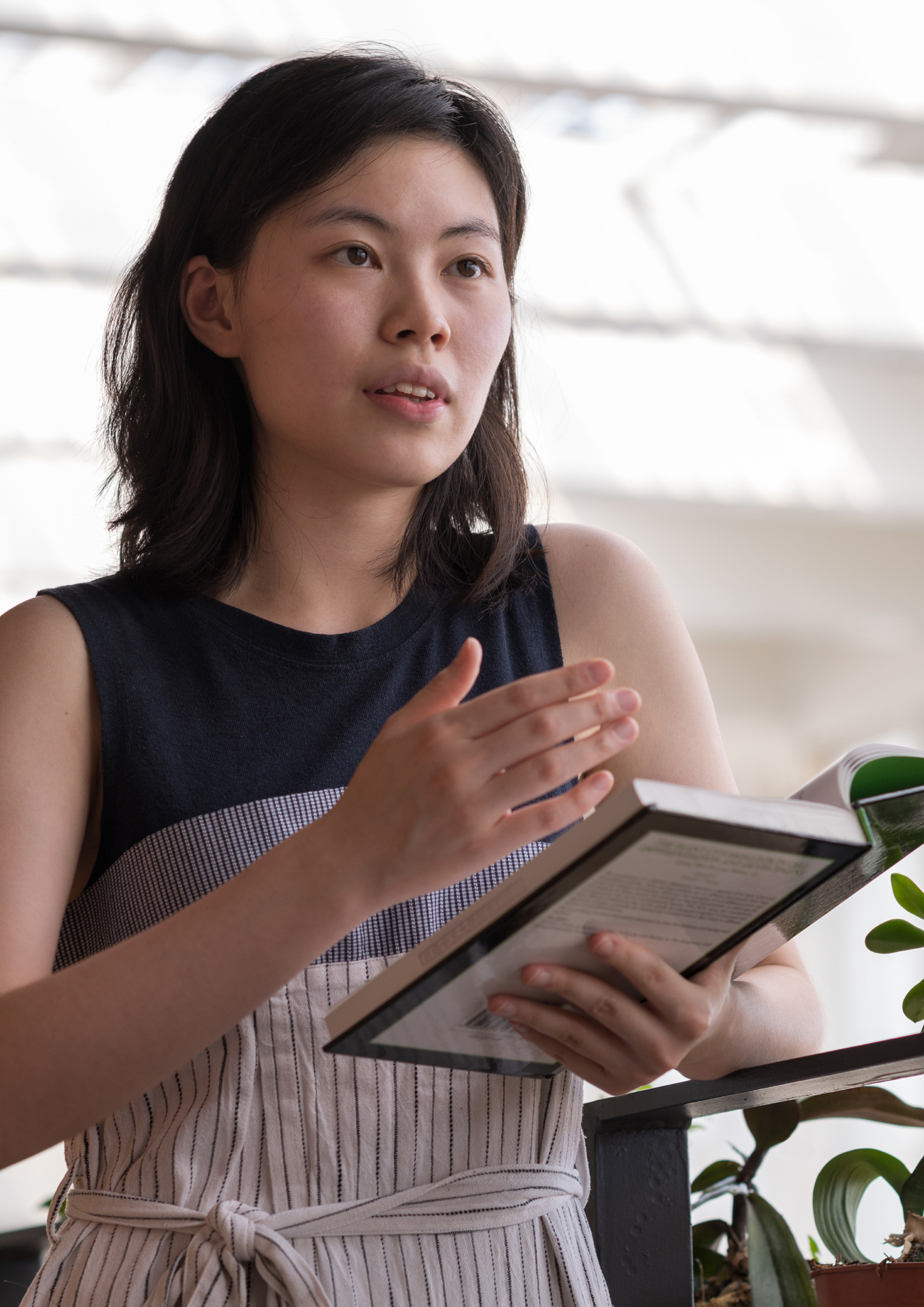 Constance Man Kei Tse is a researcher of plant biology, with a special focus on the assembly of the cytokinetic apparatus in plants, which is critical to plant cell growth and development. Plant cytokinesis is brought about by phragmoplast which is assembled by the cytoskeletal filaments of microtubules and is essential for plant cells to lay down the cell plate during cell proliferation.

We are yet to understand the fundamental mechanism of the assembly of this cytokinetic apparatus. Members of the microtubule-associated protein 65 (MAP65) family are evolutionarily conserved microtubule crosslinkers. In the model plant Arabidopsis thaliana, MAP65-3, one of the nine isoforms, crosslinks phragmoplast and its loss leads to partial disengagement of the microtubules and consequently frequent cytokinesis failures.

Research by Constance discovered and showed that while MAP65-5 also decorated phragmoplast microtubules, its localisation was not limited to the midzone. Based on this result, she proposes that the similar MAP65 proteins organise distinct populations of microtubules for the assembly of the phragmoplast microtubule array. To test this hypothesis, confocal microscopy and electron microscopy will be used to examine the functions of MAP65-5 in phragmoplast assembly. This study will advance our understanding of the roles of the MAP65 isoforms in cytokinesis.