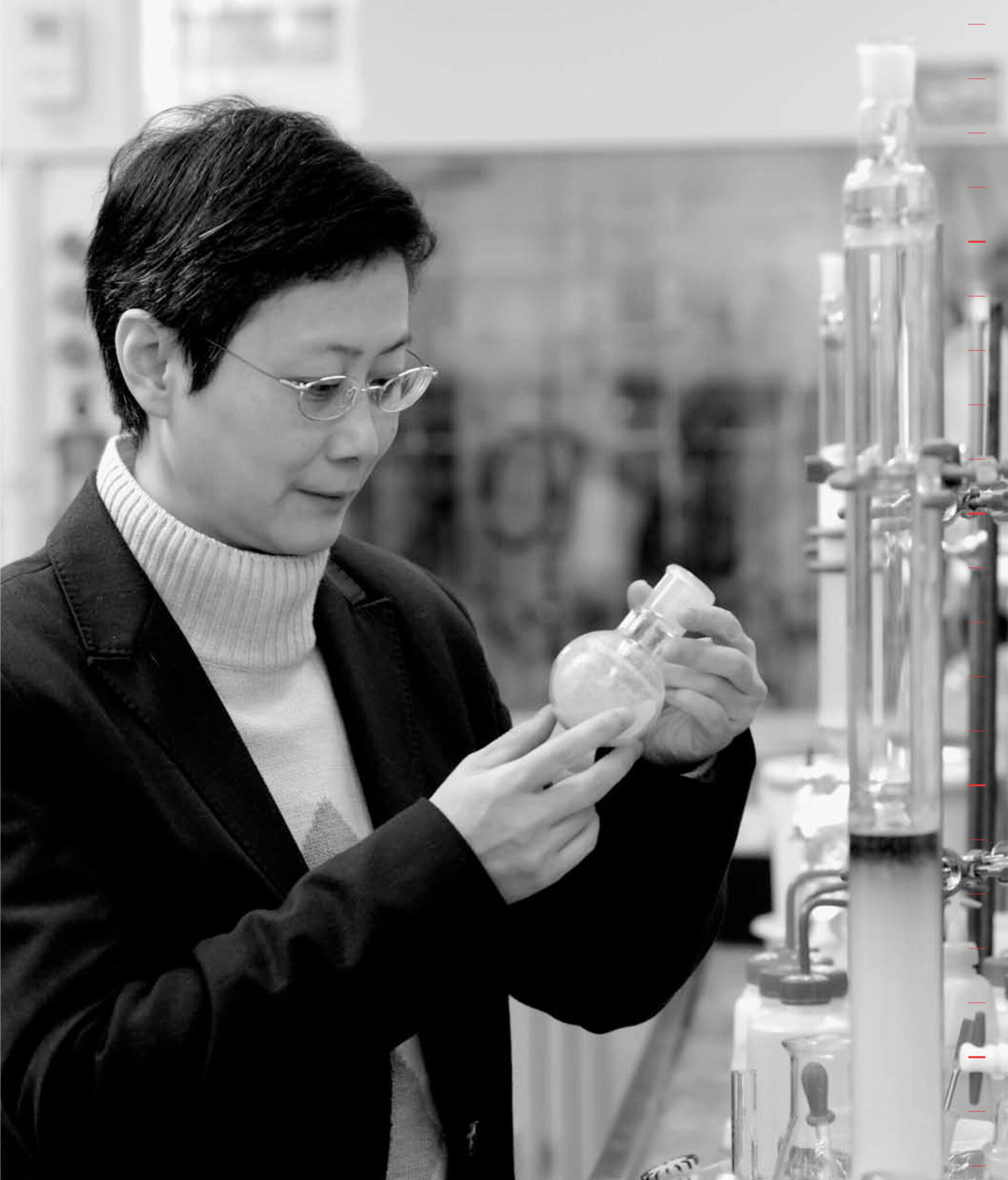 Professor Vivian YAM Wing Wah is the Philip Wong Wilson Wong Professor in Chemistry and Energy at The University of Hong Kong. Professor Yam was elected to the Member of the Chinese Academy of Sciences (CAS) in 2001 as the youngest member of the Academy, Fellow of the TWAS, The Academy of Sciences for the Developing World in 2006, and Foreign Associate of the National Academy of Sciences USA in 2012. Professor Yam is well known for her work in the areas of inorganic/organometallic chemistry, inorganic/organometallic photophysics and photochemistry, luminescent materials, polynuclear metal complexes and clusters, molecular functional materials, spectrochemical and luminescence sensing, and solar energy conversion.