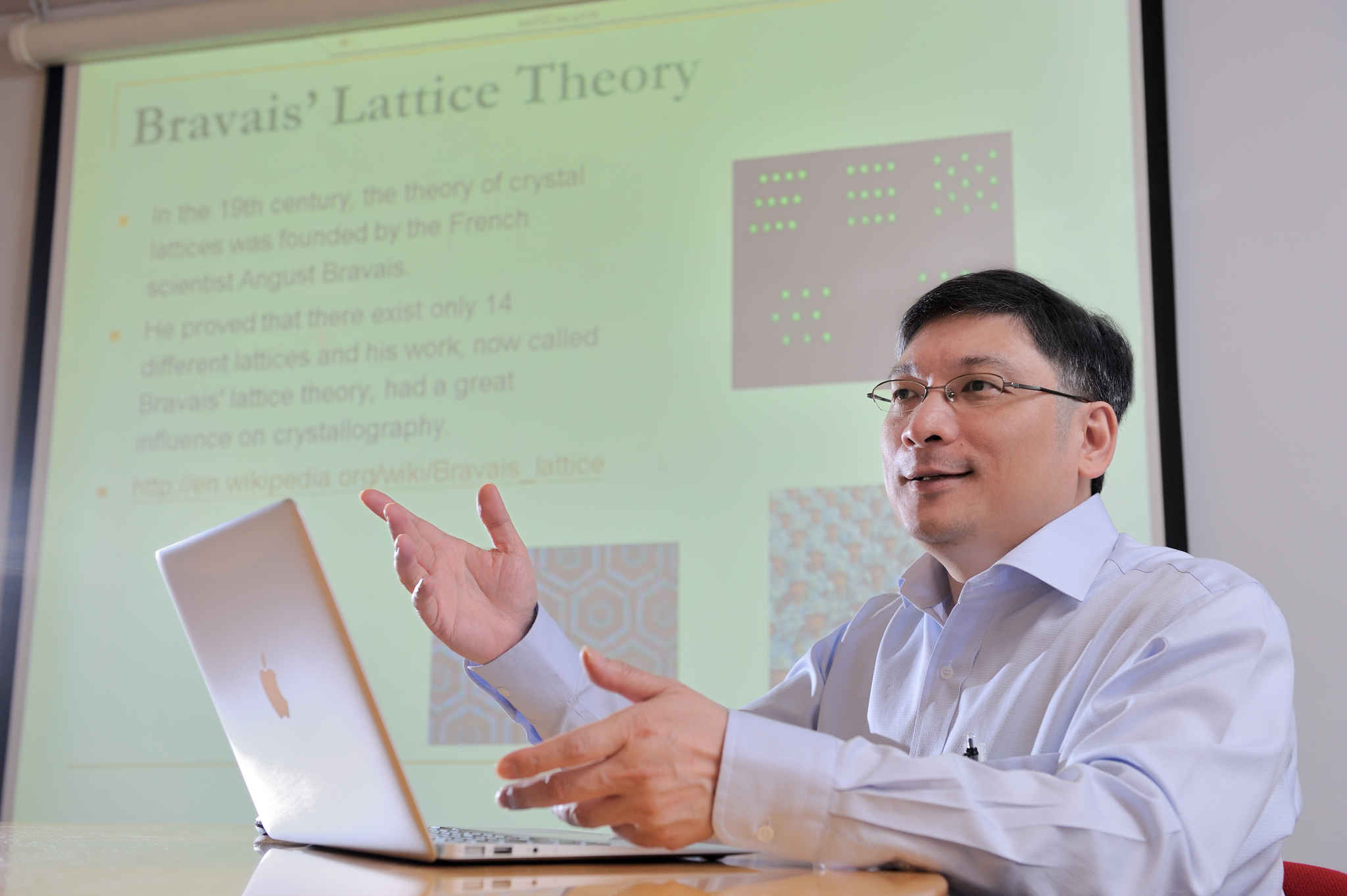 Prof. Wai Ho MOW received his BSc (Electronics) in 1989, MPhil and PhD (Information Engineering) in 1991 and 1993 respectively, all from the Chinese University of Hong Kong (CUHK). In 1994, he was a visiting assistant professor at the Department of Information Engineering, CUHK. From 1997 to 1999, he was an assistant professor at the Nanyang Technological University, Singapore. He joined the Department of Electronic and Computer Engineering, Hong Kong University of Science and Technology, in March 2000, and is currently an Associate Professor. He was an Adjunct Professor of the Southwest Jiaotong University, Chengdu, China from 2003 to 2008. In spite of the relatively short PhD study period, he received the Best PhD Thesis in Engineering Award and the Young Scholar Dissertation Award. Besides the Croucher Fellowship, he was also the recipient of the Humboldt  Fellowship (Germany), the Telecommunications Advancement Research Fellowship (Japan), the Tan Chin Tuan Academic Exchange Fellowship (Singapore), the Wong Kuan Cheng Education Foundation Academic Exchange Award (China), the Foreign Expert Bureau Fellowship (China) and the Royal Academy of Engineering Award for Short Research Exchanges with China and India (UK). He was an industrial consultant for Huawei (2006-09), ZTE (2005), and Magnotech Ltd (2002-04). He was a member of the Radio Spectrum Advisory Committee, Office of the Telecommunications Authority, the Hong Kong S.A.R. Government from 2003 to 2008.

His research interests are in the areas of wireless communications, coding and information theory. He pioneered the lattice approach to signal detection problems (such as sphere decoding and complex lattice reduction-aided detection) and unified all known constructions of perfect (or CAZAC) root-of-unity sequences (widely used as preambles and radar signals). Citations of his research contributions can be found in a number of prominent publications, including  Encyclopaedia of Mathematics, Springer, http://eom.springer.de/C/c110430.htm; Handbook of Coding Theory, Elsevier Press; The Mobile Communications Handbook, IEEE/CRC Press, and The Communications Handbook, IEEE/CRC Press. He has published a book, and co-authored over 20 filed patent applications and over 150 technical papers, among which he is the sole author of over 40. He co-authored a paper that received the ISITA2002 Paper Award for Young Researchers and supervised a student who won the first prize in the IEEE HK Section Postgraduate Paper Contest as well as two teams of undergraduate students who won the first-runner up prizes in the IEE HK YMS Project Competitions. He is a past chairman of the HK Chapter of the IEEE Information Theory Society and has been a Senior Member of IEEE since 1999.

His latest research works focus on advancing the theory of lattice coding, network coding, and 2D barcoding as well as their applications to communications and distributed storage.