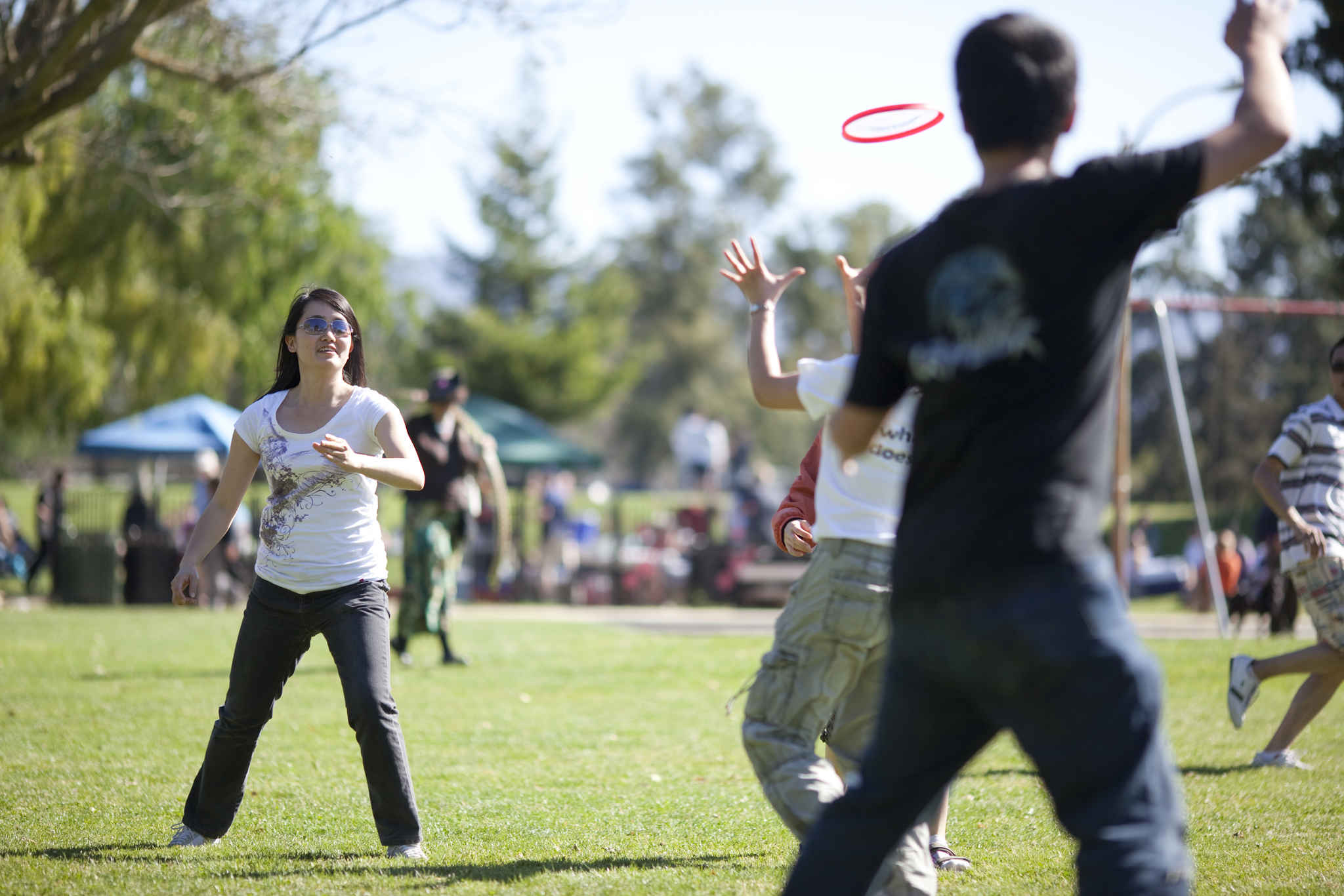 Dr Chan has a passion in life sciences research since she was in high school. She received her BSc and MPhil degrees from the University of Hong Kong. During her study, she contributed in decoding the SARS virus genome in HKU.

After finishing her M.Phil at HKU, Dr. Chan decided to study cancer genetics at the University of Oxford, where she focused her study of epigenetic and genetics of colorectal cancer under supervision of Prof. Sir Walter Bodmer, FRS at the Weatherall Institute of Molecular Medicine. She was then awarded a Croucher fellowship and continued her postdoctoral training at Stanford University School of Medicine before returning to Hong Kong.

She then worked under Prof. Yuk-ming Dennis Lo in the Chinese University of Hong Kong to study non-invasive detection of cancer by developing a highly efficient approach for investigation of genomic and epigenomic aberrations in plasma.

Chan is currently working in the Hong Kong SAR Government. In December 2015, Chan was featured in a Croucher news article - read here.