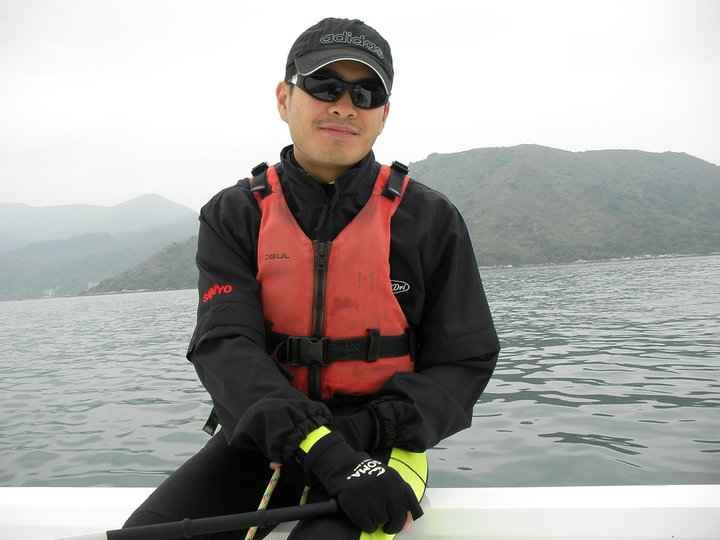 Wallace obtained his B.Sc (Biochemistry) and M.Phil (Pathology) from the University of Hong Kong in 2009 and 2011 respectively.  With the exposure to virology research in both his undergraduate final year project (Influenza) and master research project (SARS-CoV), he continued his research, with the support of Croucher Foundation Scholarship, at the Department of Pathology, University of Cambridge in 2012 as a Ph.D. Student, which is under the supervision of Dr. Stacey Efstathiou.

His current research is about studying the cellular and viral components that contribute to the latency establishment of the Herpes Simplex Virus type 1.