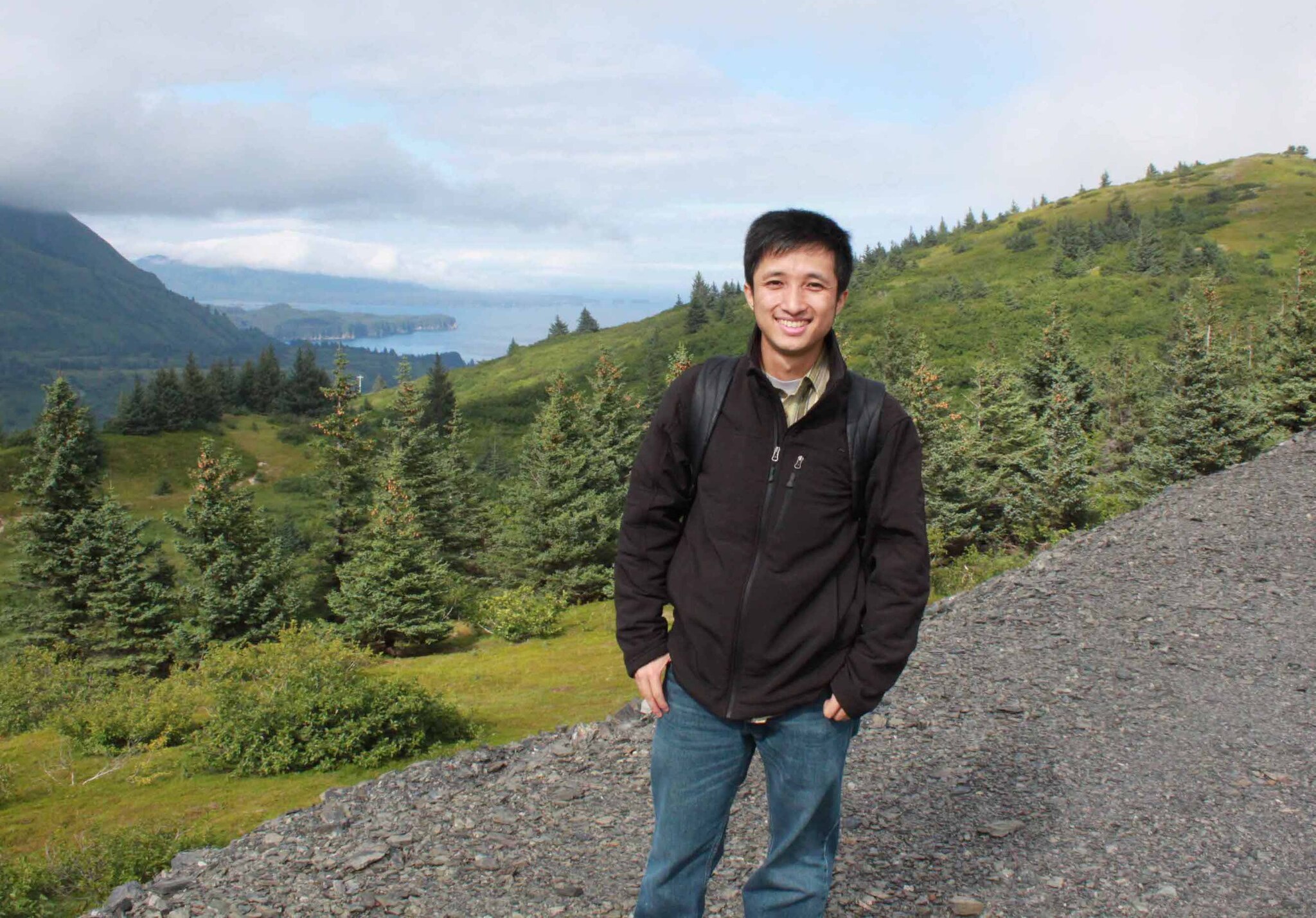 Prof. Yao is a theoretician working in an interdisciplinary field across condensed matter physics, quantum physics, and optical physics. He obtained his BSc from Peking University in 2001, and PhD in physics from University of California, San Diego in 2006. He joined the University of Hong Kong in September 2008, and is currently Chair Professor of Physics. His research interest lies in the physics of spin and valley in solids, with a current focus on two-dimensional materials and their heterostructures. He has played a decisive role in creating an important new research direction – valley optoelectronics in 2D materials, which aims to exploit valley, a quantum degree of freedom of electron, in future optoelectronic devices. Prof. Yao has received the OCPA Achievement in Asia Award (Robert T. Poe Prize) in 2014 from The International Organization of Chinese Physicists and Astronomers (OCPA), the Croucher Innovation Award in 2013 from the Croucher Foundation, and the Outstanding Researcher Award 2014/15, Outstanding Young Researcher Award 2012/13 from University of Hong Kong. He has been named by Clarivate Analytics in the list of “Highly Cited Researchers 2018” and “Highly Cited Researchers 2019” among the world’s top researchers. He has been elected as a Fellow of the American Physical Society (APS) 2020.

Prof. Yao's main area of research is spin electronics and spin quantum computation, which aim at more energy efficient electronics and much faster information processing, by exploiting new ways to represent information in physical systems (e.g. by using electron’s internal degree of freedom such as spin), and exploiting new principles to process information (based on quantum physics instead of classical physics). The current focus of his team is to investigate electron’s spin and valley pseudospin in newly emerged atomically thin two-dimensional materials, and to explore their quantum mechanical behavior for new concept quantum devices. His most representative work in HKU is the prediction of the physics associated with valley pseudospin of electron, previously thought to be unusable as there lacks control over this degree of freedom. His work makes possible the electrical and optical controls of valley pseudospin, making it a suitable carrier of information in electronics.