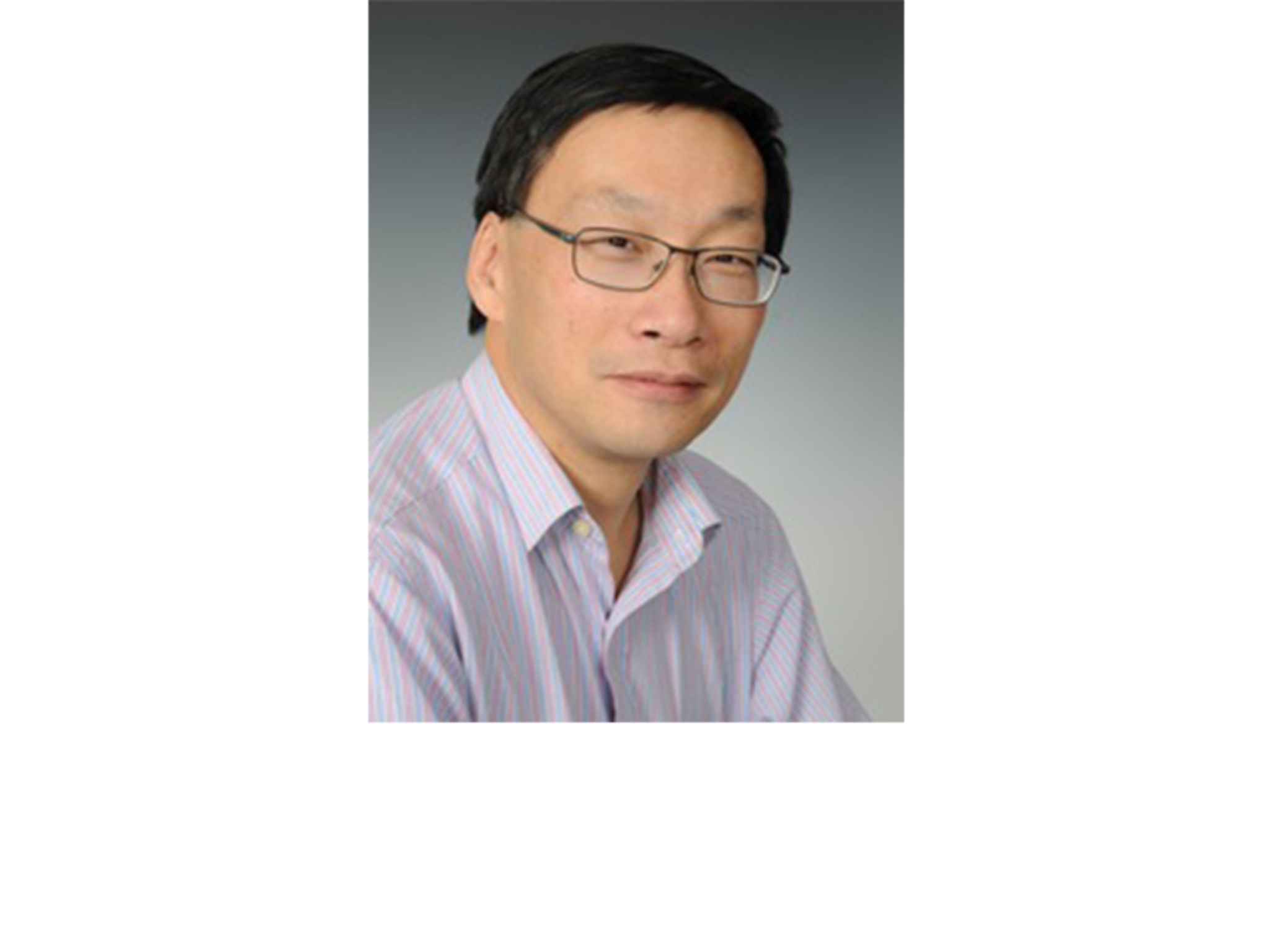 Professor Poon is an experimental soft-matter and biological physicist. After obtaining his first degree in physics from Cambridge University, he stayed on with a Croucher Foundation scholarship to complete a PhD in experimental mineralogical physics. After a brief spell as a Croucher Fellow, he spent a year as lecturer at Portsmouth Polytechnic before moving to Edinburgh University in 1990. There, in 1991, he became interested in soft condensed matter physics, and has been working in this area ever since. He was elected Fellow of the Royal Society of Edinburgh in 2004, and held an EPSRC Senior Research Fellowship from 2007 to 2012.

Professor Poon specialises in using very well characterised colloidal suspensions to study questions of generic relevance across the whole of condensed matter and statistical physics, e.g. the nature of the glass transition or mechanisms of crystallisation. His group pioneered the use of fast confocal microscopy to image concentrated suspensions under flow in real time at single-particle resolution. He uses insights gained from such research to solve practical problems. Colloids feature in a majority of industrial processes and products across many sectors, so that he has worked with industrialists from food, ceramics, personal care and agrochemicals.

Latterly, he got interested in 'active colloids' - suspensions of self propelled particles such as bacteria or 'synthetic swimmers'. His group was the first to use a new high-throughput method (differential dynamic microscopy) for characterising their motility. Figuring out the collective behaviour of such 'intrinsically non-equilibrium systems' is a 'grand challenge' for 21st century physics. Bacteria are also capable of growth, so that the physics of bacterial self organisation in colonies and biofilms is another interest of mine.

A third area of academic interest is the relationship between science and Christian theology. He teaches at masters level on this topic, with special interest in the writings of theologians of the early church (so called 'church fathers') and how the science-faith relationship is explored in literature, especially poetry.