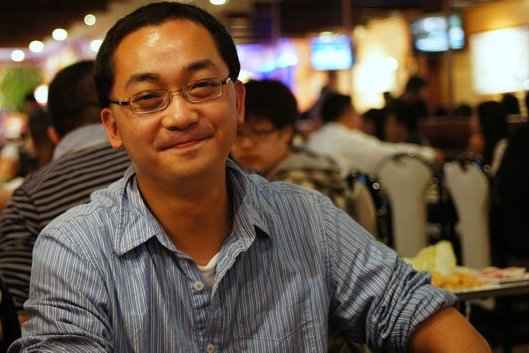 Starsky was born in Hong Kong and he is currently (at year 2012) a Research Staff Member at IBM T.J Watson Research Center. Before joining IBM Research, he got his Ph.D. in the University of California, Los Angeles (UCLA), in the Computer Science Department, under the supervision of Professor Songwu Lu. Before coming to USA, he got a Master degree in The Chinese University of Hong Kong (CUHK), under the supervision of Professor John C.S. Lui.

He enjoys hiking, cooking, watching movies, wine tasting and computer games. When he was a college student, he participated in multiple ACM programming contests, and won the 1st place in one of the Asia Regional content at Dhaka and 8th place in world final contest at 2000. He also developed a window based computer game with his best friend and won Yahoo! Hong Kong Buzz Awards 2004 in TV Games Category.

His research interests include Wireless and Mobile systems, Wireless and Internet security, and large-scale network measurement and network analysis. In general, he is conducting research in the area of computer networks and mobile networks.