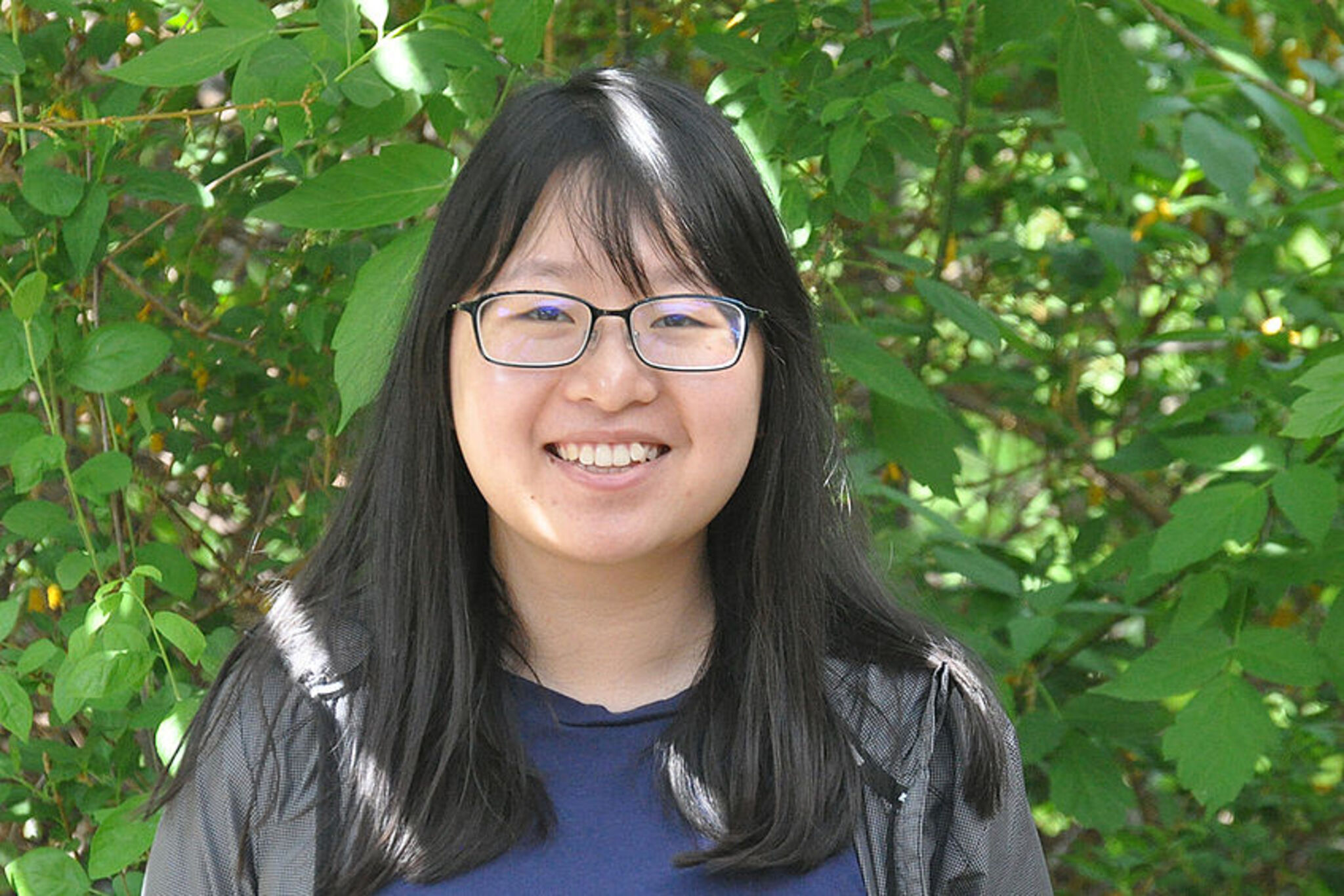 Nicola Wong Wai Yee was born and educated in Hong Kong. She obtained her BSc and MPhil degrees from the Chinese University of Hong Kong (CUHK). During her master thesis project, she studied the population genetics of freshwater fish in South China under the supervision of Professor Chu Ka Hou and became fascinated by evolutionary biology. On graduating, she worked as a Conservation Officer and later for a start-up biomedical research company but having taught herself coding, she wanted to have more formal training in the emerging field of bioinformatics. She was awarded a PhD position at the Department of Molecular Evolution and Development at the University of Vienna, in 2018 under the supervision of Dr. Olek Simakob and was awarded a Croucher Scholarship the following year. She developed bioinformatics techniques for comparative genomic sequencing and exploring the expression of Transposable Elements (TE) and how they impact on genome size and architecture. In January 2021 she was co-author on a ground breaking paper: Giant lungfish genome elucidates the conquest of land by vertebrates. It was the largest genome ever sequenced and the results were published in Nature.