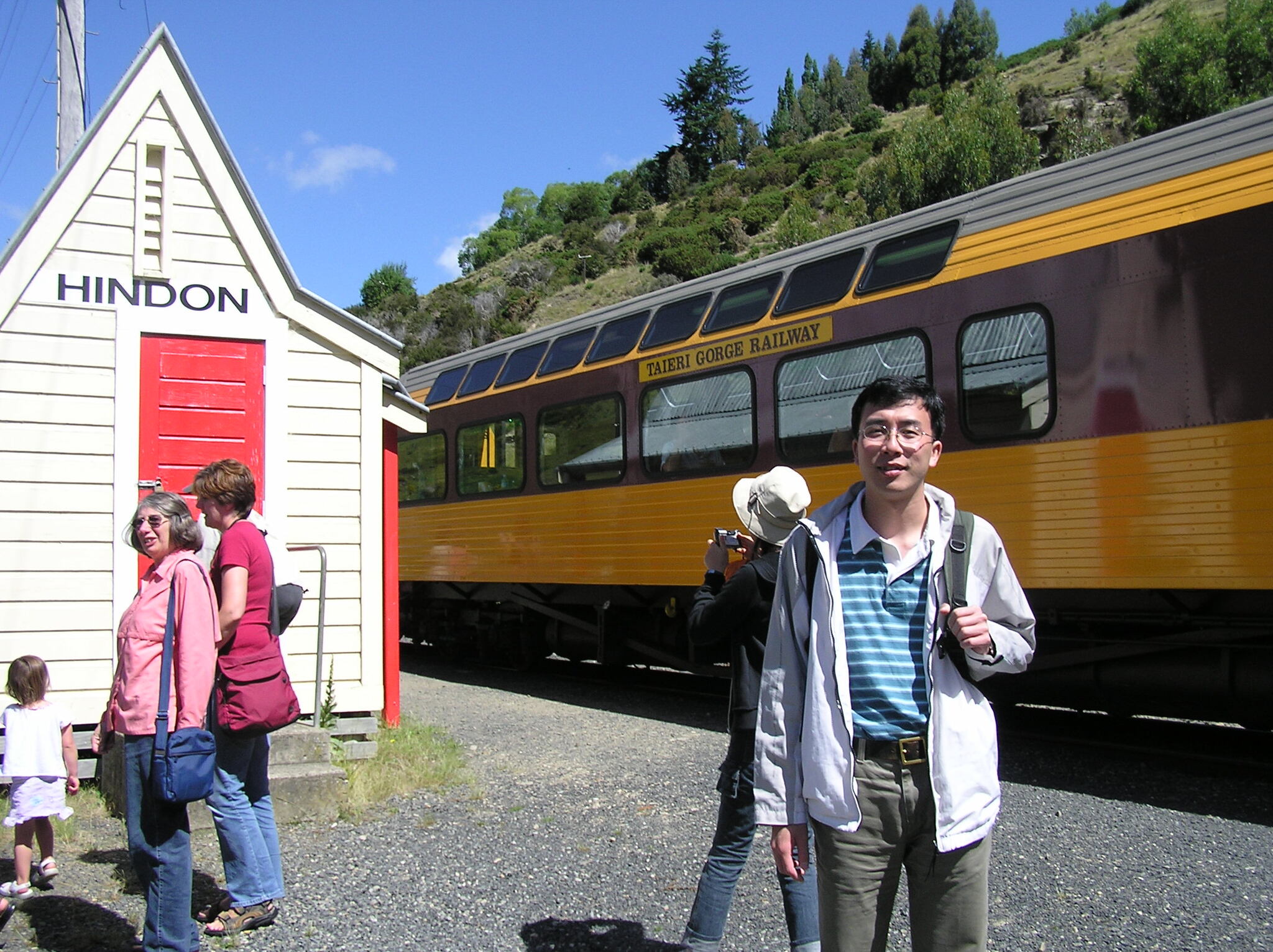 Dr Wong obtained his B. Sc. degree in Physics with First Class Honours, M. Phil. and Ph.D. degrees in Physics in 1991, 1993 and 1996, respectively from the Chinese University of Hong Kong. In 2004, he obtained Master of Christian Studies degree from the Lutheran Theological Seminary, Hong Kong.

Dr Wong taught in the Department of Physics, The Chinese University of Hong Kong, from 1996 to 2008. In 2009, he came to the Office of General Education when a core team was being assembled to design, pilot and implement the General Education Foundation (GEF) Programme for the new curriculum which would start in 2012. He is currently Deputy Programme Director of the GEF Programme.