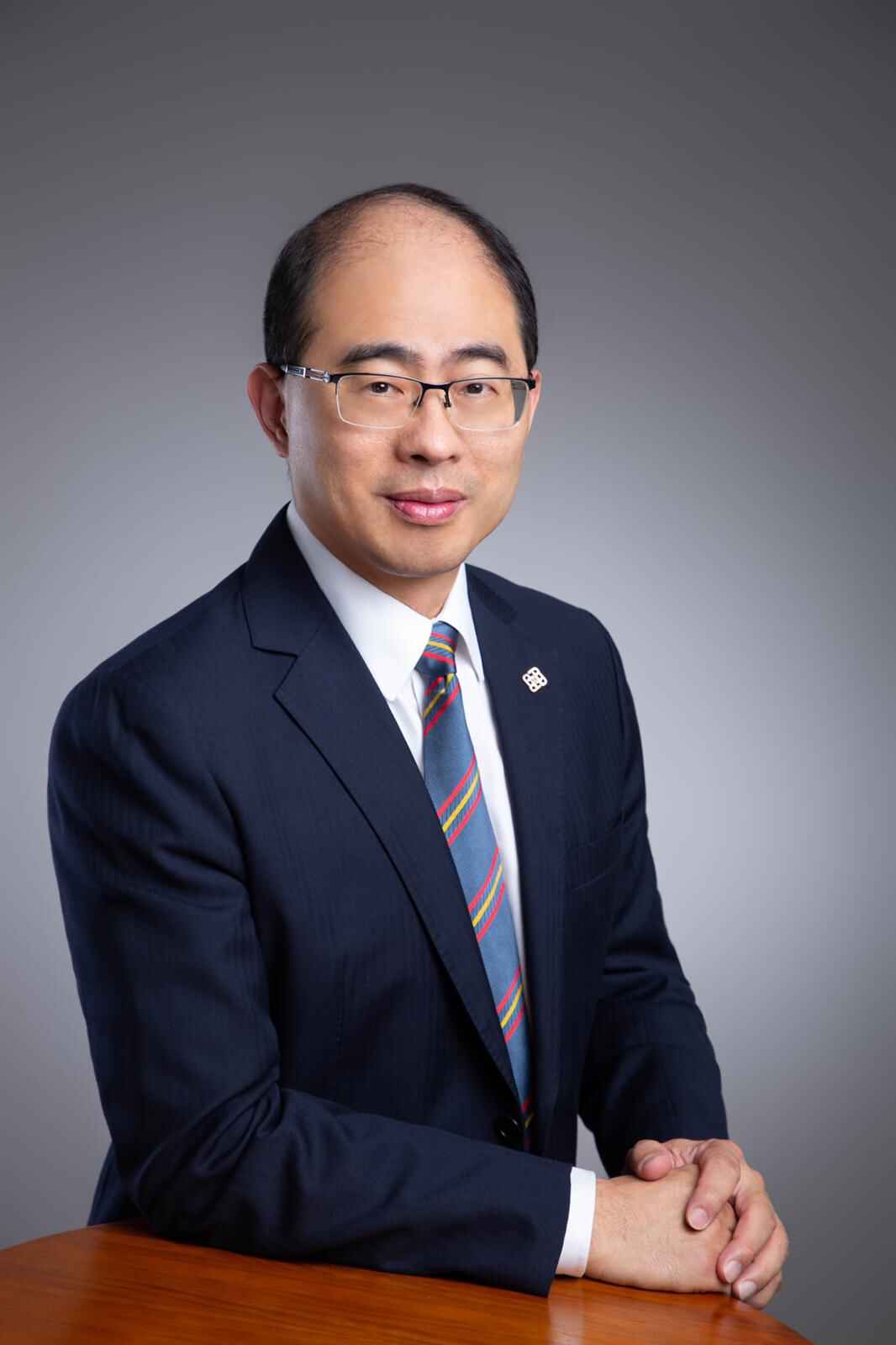 Professor Wing-tak Wong is Deputy President and Provost (DP) of The Hong Kong Polytechnic University (PolyU) as from December 2020.

Since 2009, Professor Wong has held various leadership and management positions at PolyU. He served as Head of Department of Applied Biology and Chemical Technology (2009 - 2015), as Dean of Faculty of Applied Science and Textiles (2015 - 2020), and as Director of the University Research Facility in Chemical and Environmental Analysis (2015 - 2020). Professor Wong is currently Chair Professor of Chemical Technology and Deputy Dean of PolyU’s Shenzhen Research Institute. Being a key driver in setting up the Food Safety and Technology Research Centre in 2011 to address the societal need for professional advice on food related issues, Professor Wong has been serving as Director of the Research Centre since its establishment.

Professor Wong is an accomplished scientist with outstanding research achievements. His research interests lie on design and synthesis of molecular probes and nanomaterials for chemical imaging, early detection and treatment of cancer, and in vitro detection of ions and toxins; design and development of new chiral catalysts for asymmetric organic catalytic reactions. Professor Wong has published more than 520 papers in SCI journals, including various prestigious academic journals like Nature Communications, PNAS, and Chemical Sciences.

Professor Wong’s academic achievements are well recognized internationally, which brought him the Doctor of Science degree from the University of Cambridge in 2000; Croucher Senior Research Fellowship in 2004; and an Outstanding Achievement Award in Scientific Research for Institutions of Higher Education of China in 2012 (Second-Class).