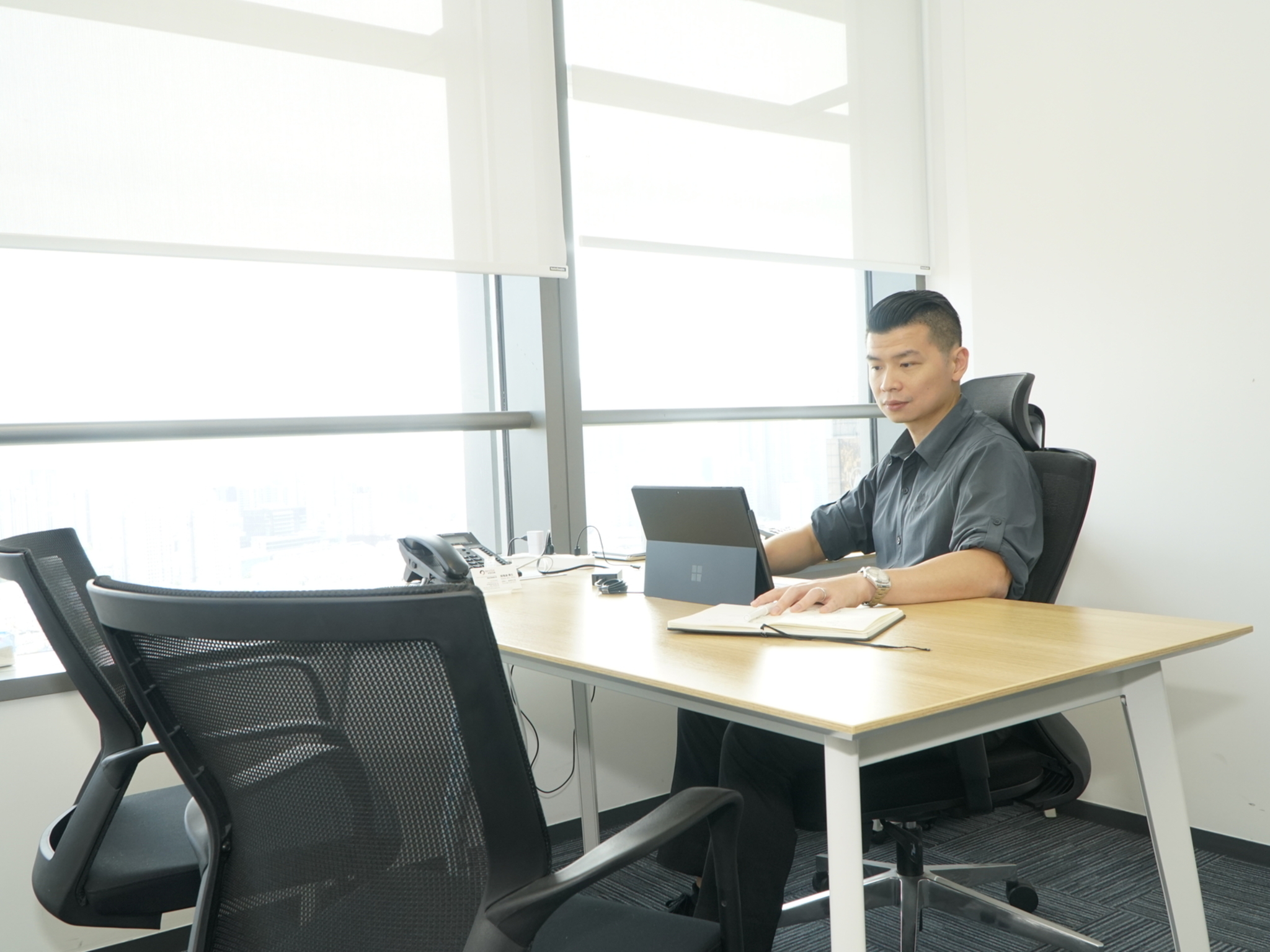 Eddy Wu graduated in 2002 with a bachelor’s degree with Honors from the University of Science and Technology in Hong Kong and obtained his PhD from the alma mater in 2006.

Dr Eddy Wu is Founder and CEO of Arctic Vision, specialising in technologies for unmet needs in ophthalmology. Wu earned his Bachelor degree (Hons) from Hong Kong University of Science and Technology in 2002 and his PhD focusing on Molecular Pharmacology from his alma mater in 2006. He received a Croucher Studentship in 2003. Wu launched his pharmaceutical career at Novartis, rising to Regional Medical Director and Head of Health Economics and Outcome Research. He moved on to become Executive Medical Director at Allergan China, and then Head of Terns China Biotechnology Co. Ltd. He remained at Terns until 2019, when he started Arctic Vision.