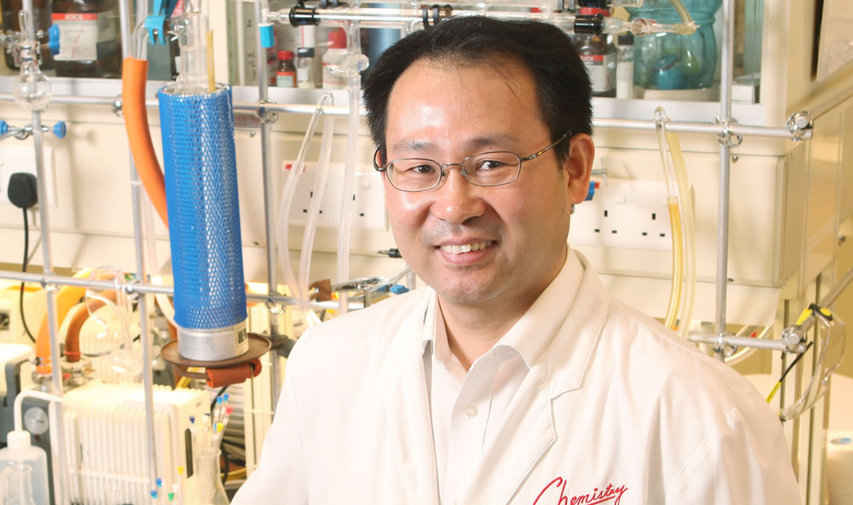 Professor XIE Zuowei is a Choh-Ming Li Professor of Chemistry in the Department of Chemistry at The Chinese University of Hong Kong. Professor Xie is an internationally well known chemist with expertise in organometallic chemistry and he is distinguished for his work in the areas of carboranes, supercarboranes and metallacarboranes. His numerous findings encompass the discovery of the highest hapticity of arachno-carboranes, the largest carborane and metallacarborane known thus far as well as the first example of 1,3-dehydro-o-carborane. He also develops a novel class of organic-inorganic hybrid versatile ligands for transition metals and new methodologies for the functionalization of carboranes via metal-carboryne intermediates. His work has been highlighted in Chemical & Engineering News several times. Professor Xie has received several prestigious awards including the State Natural Science Awards in 2008 and 1997, the Chinese Chemical Society Yao-Zeng Huang Award in Organometallic Chemistry in 2010, and the Croucher Award from the Croucher Foundation (Hong Kong) in 2003. (2003/2004)