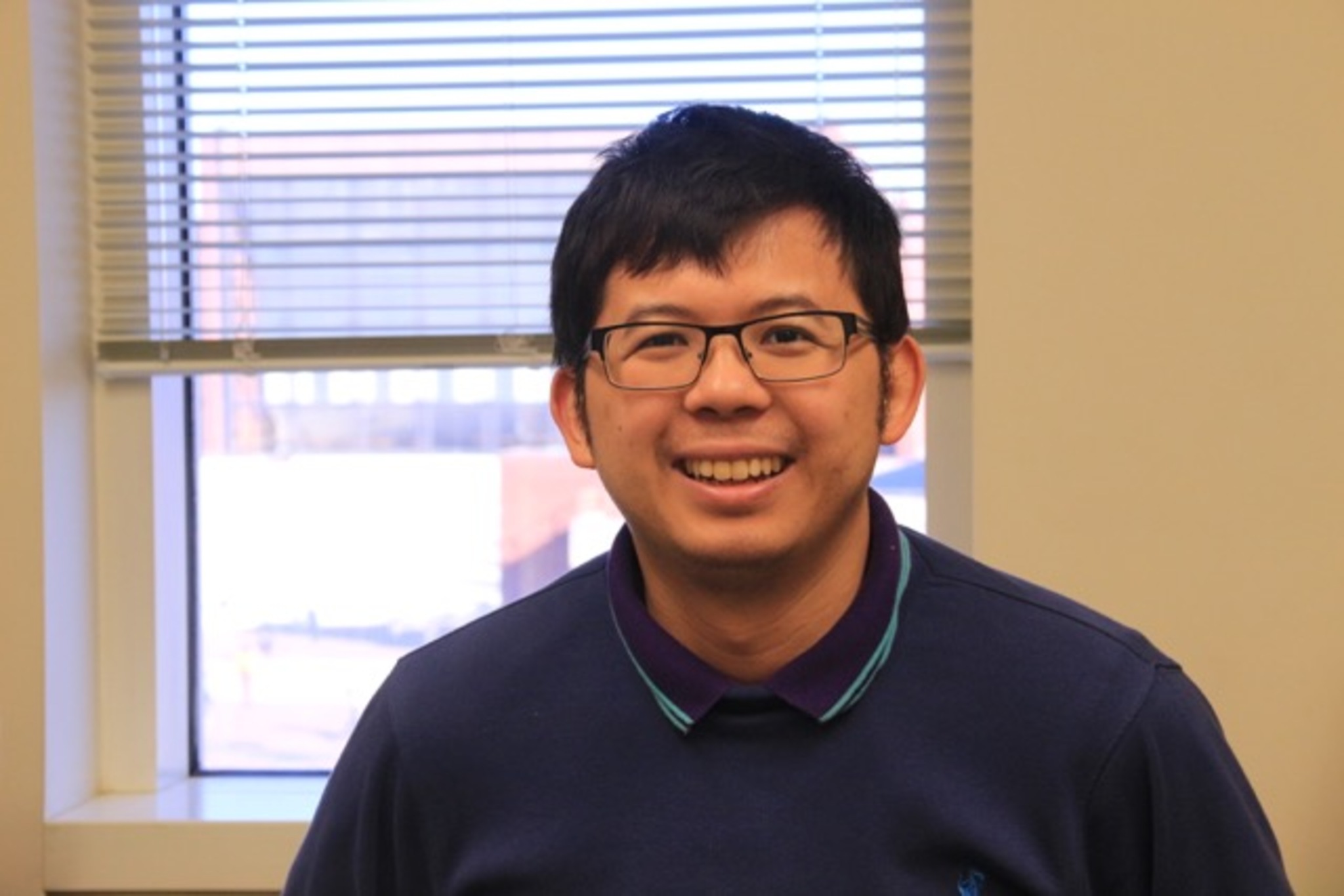 Born in Hong Kong, Lam completed his secondary education in Singapore and accepted an offer to study at the Massachusetts Institute of Technology (MIT). After four enjoyable years with memorably cold winters and challenging classes, he graduated with a Bachelor of Science in chemistry, and moved to sunny Southern California to pursue his doctoral studies.

At the California Institute of Technology (Caltech), Lam spent eight years working on interesting problems in both experimental and computational chemistry, first as a PhD student and then as a postdoctoral researcher. Lam's PhD thesis covered inorganic synthesis and catalysis, spectroscopy and photophysics, as well as computational studies of catalytic mechanisms.

His current interests lie in theoretical and computational investigations of catalysis, with a view towards societal needs such as energy conversion and storage and environmentally friendly production of commodity chemicals and materials. Lam aims in his career to contribute to solutions to these needs, and to educate the next generation of scientists in Hong Kong to do likewise.

Lam's current work in the Hammes-Schiffer group revolves around understanding and modeling Proton-Coupled Electron Transfers (PCET) at electrode-electrolyte interfaces. To this end, he and his team have begun modeling proton discharge on gold electrodes-- for which experimental data is abundant-- with non-adiabatic PCET theory, using density functional theory (DFT) to compute input parameters. Should standard non-adiabatic theory fail to explain experimental observations of kinetic isotope effect, Tafel behavior and temperature dependence, alternative theories will be developed.

Concurrently with this work, Lam and his team have plans to model the electrochemical double layer at electrodes under applied potential using Molecular Dynamics (MD) methods. This should enable them to understand double layer effects on the PCET process.

The ultimate aim is to understand interfacial PCET in the context of electrocatalysis, for example, the electrochemical Oxygen Evolution Reaction (OER) catalyzed by cobalt (oxy)hydroxide, CoO(OH). It is hoped that further understanding of these important reactions will enable design of better electrocatalysts.