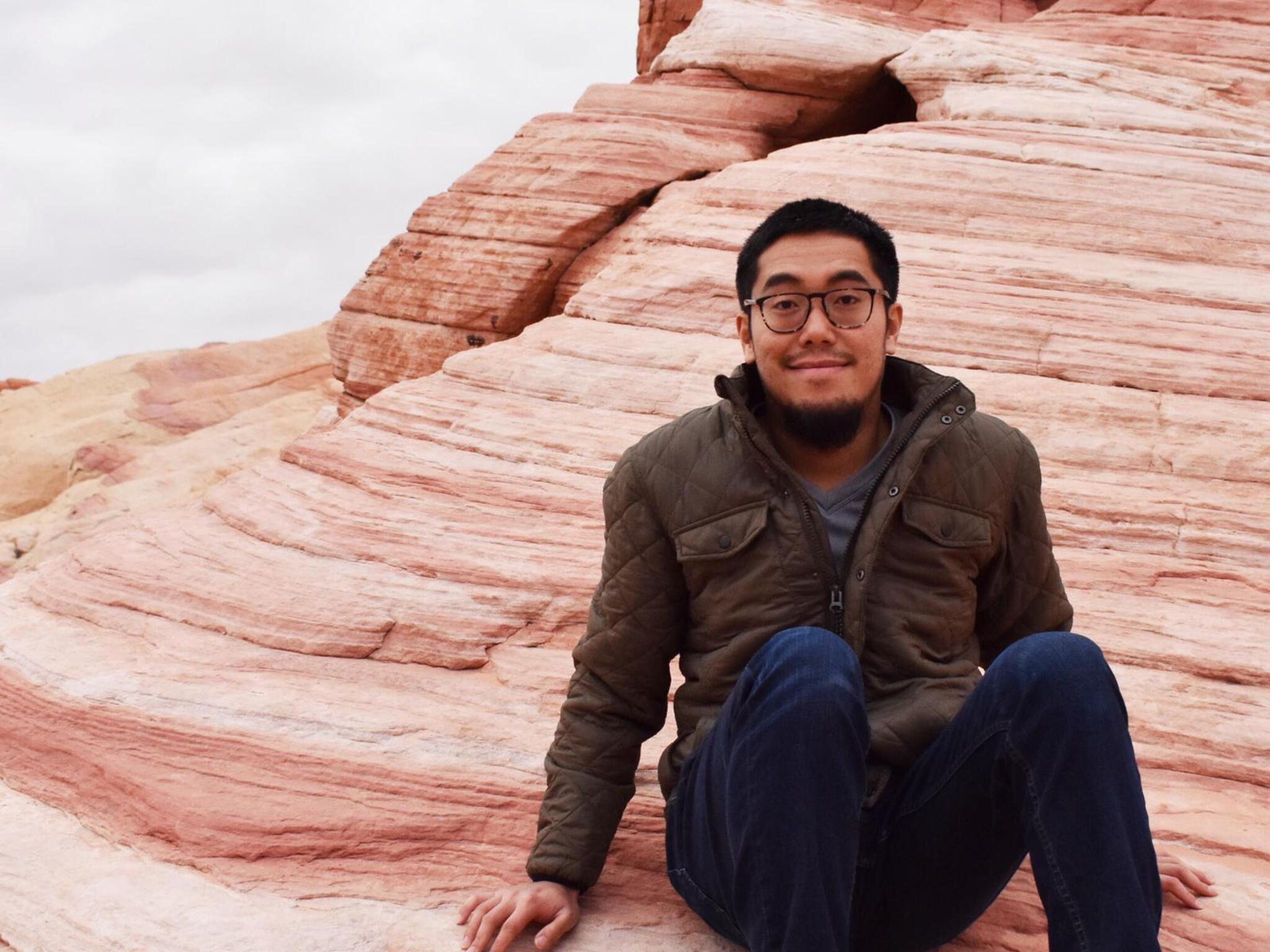 Yinlam received his BEng degree with First Class Honours in Mechanical Engineering at the University of Hong Kong in 2009, and obtained his MS degree in Aeronautics and Astronautics at Purdue University in 2011. He completed his Ph.D. in the Institute of Computational and Mathematical Engineering (ICME), Stanford University.

He has published over 30 papers in major machine learning and control journals and conferences. His research focuses have been on deriving algorithms for risk-sensitive, safe, robust control, sequential decision making, and (model-based and model-free) reinforcement learning, with applications to problems in robotics, power systems, and personalized recommendation.