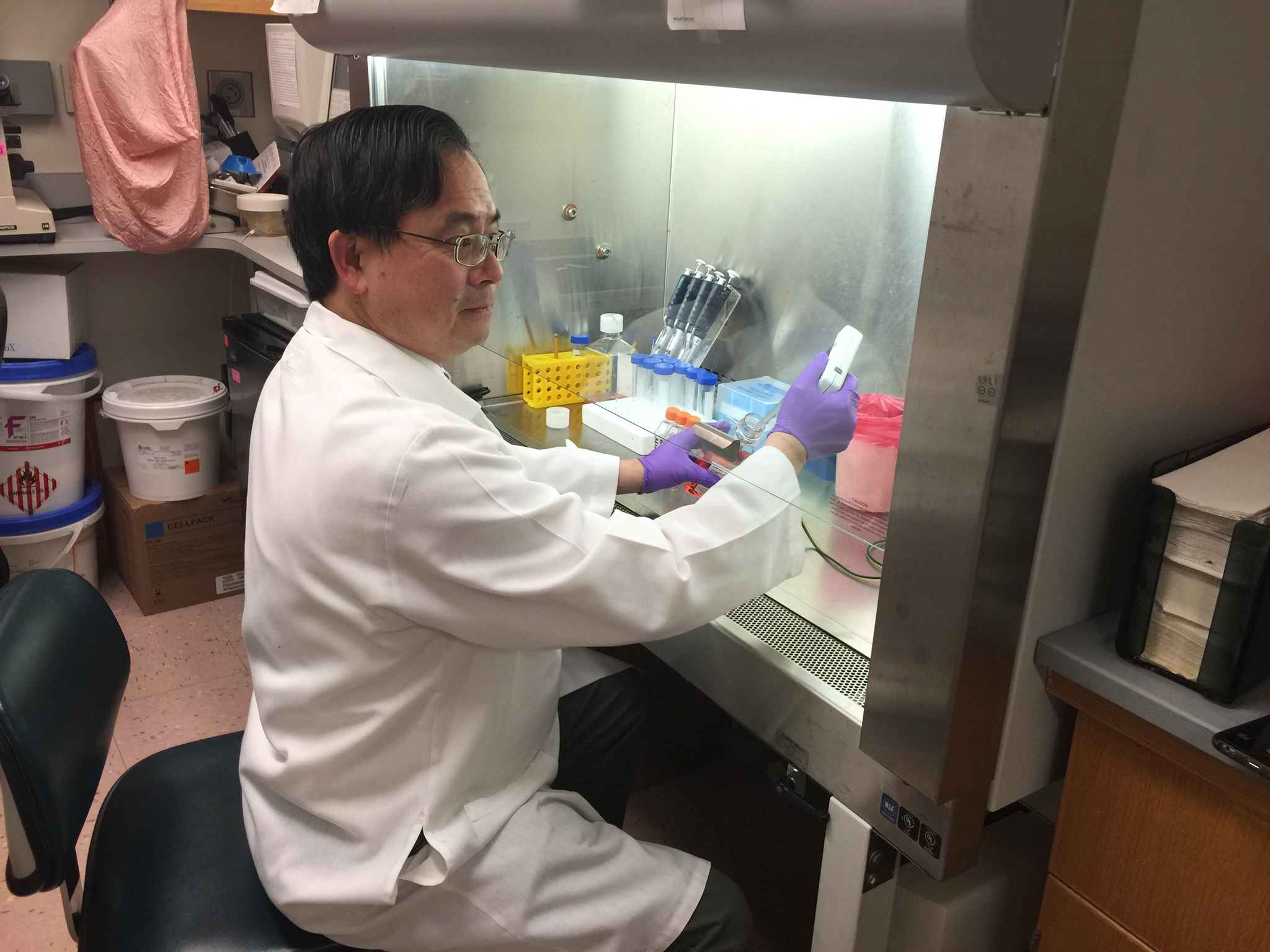 Prof Yu received his BSc (1981), majoring in Biology and minoring in Biochemistry at The Chinese University of Hong Kong, where he also completed his MPhil (1983) in Molecular Biology. He completed his DPhil in Biochemistry at Trinity College, Oxford University. He now works as a Principal Investigator at the Centre for Molecular and Human Genetics at the Nationwide Children’s Hospital, Columbus, Ohio.