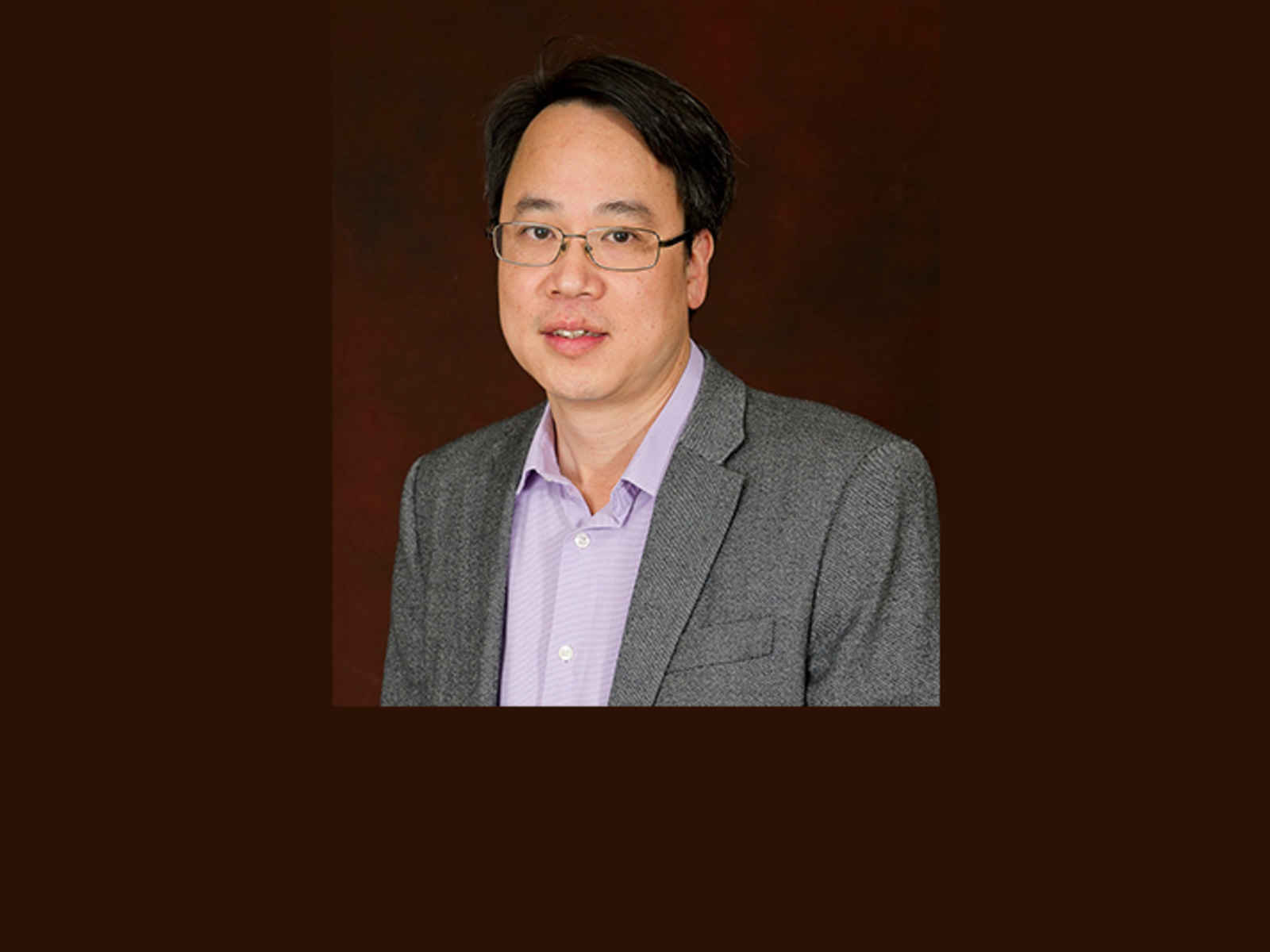 Dr. Wing-Ho Yung graduated from CUHK in biology and biochemistry with first class honors. He was a recipient of the Commonwealth Scholarship and the Croucher Foundation Fellowship that supported his DPhil study and post-doctoral training in the University of Oxford, under the supervision of Prof. Julian Jack, FRS. He is currently Professor in the School of Biomedical Sciences and the Director of the Gerald Choa Neuroscience Centre, CUHK. He received the Master Teacher of the Year award, Faculty of Medicine in 2007 and the Research Excellence Award, CUHK in 2013. Currently, he is the President of the Hong Kong Society of Neurosciences, and the Secretary of the Federation of Asian Oceanian Neuroscience Societies. In addition to serving in the editorial board of a number of journals, he has also taken up the position of the founding Editor-in-Chief of Neural Circuits. He has major research interests in neuroplasticity, neural circuitry and neurodegenerative diseases, and has published extensively in these areas including those appearing in Science, Nature Neuroscience, Neuron, Nature Communications and PNAS.