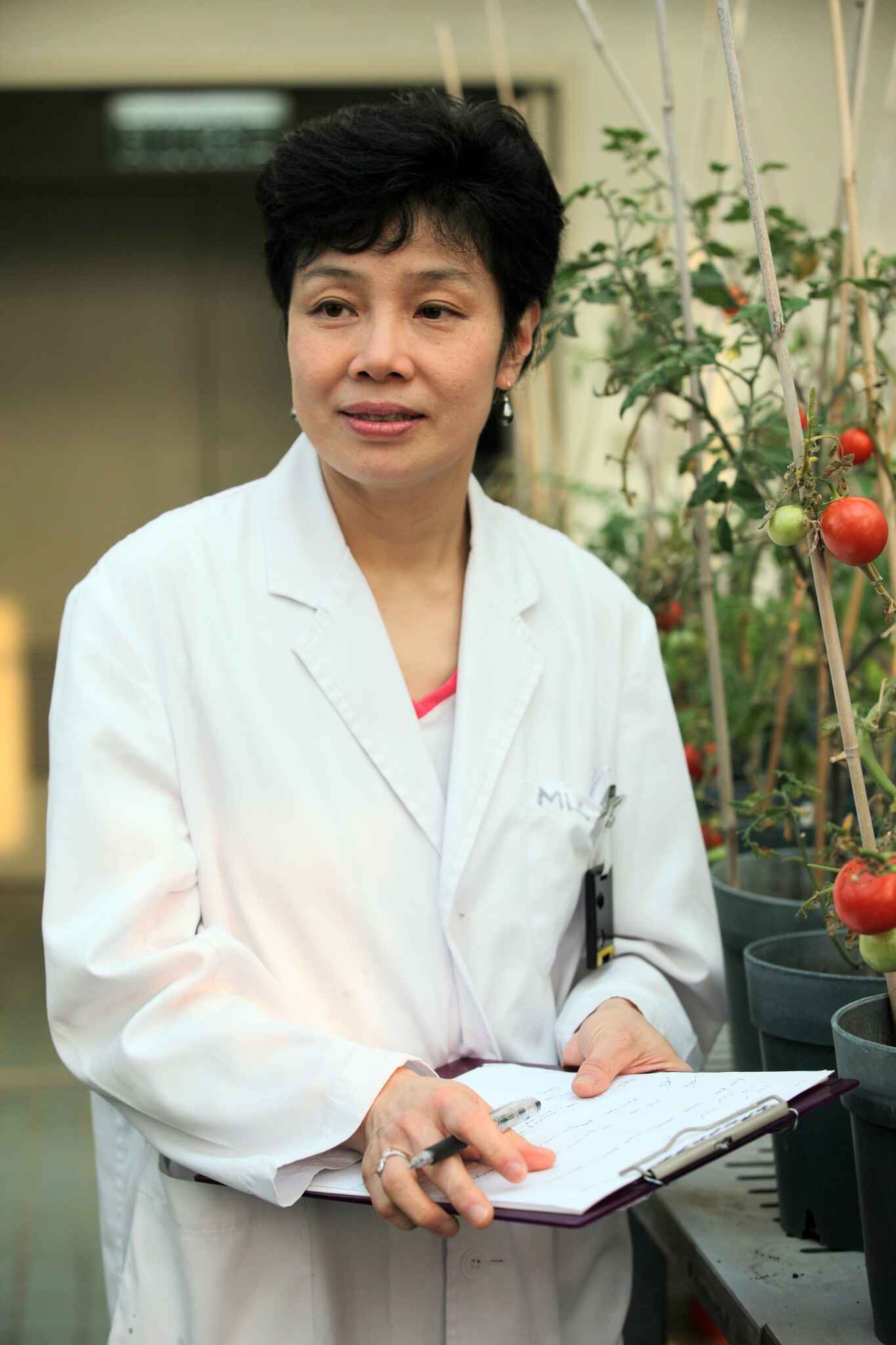 Her laboratory has characterized a family of acyl-CoA-binding proteins (ACBPs) which transfer lipids in the model plant, Arabidopsis.  Some ACBPs were found to have the ability to confer tolerance to abiotic and biotic stresses through the manipulation of cellular lipids and their interaction with protein partners. Ultimately, findings on Arabidopsis ACBPs will be extended to crop plants.