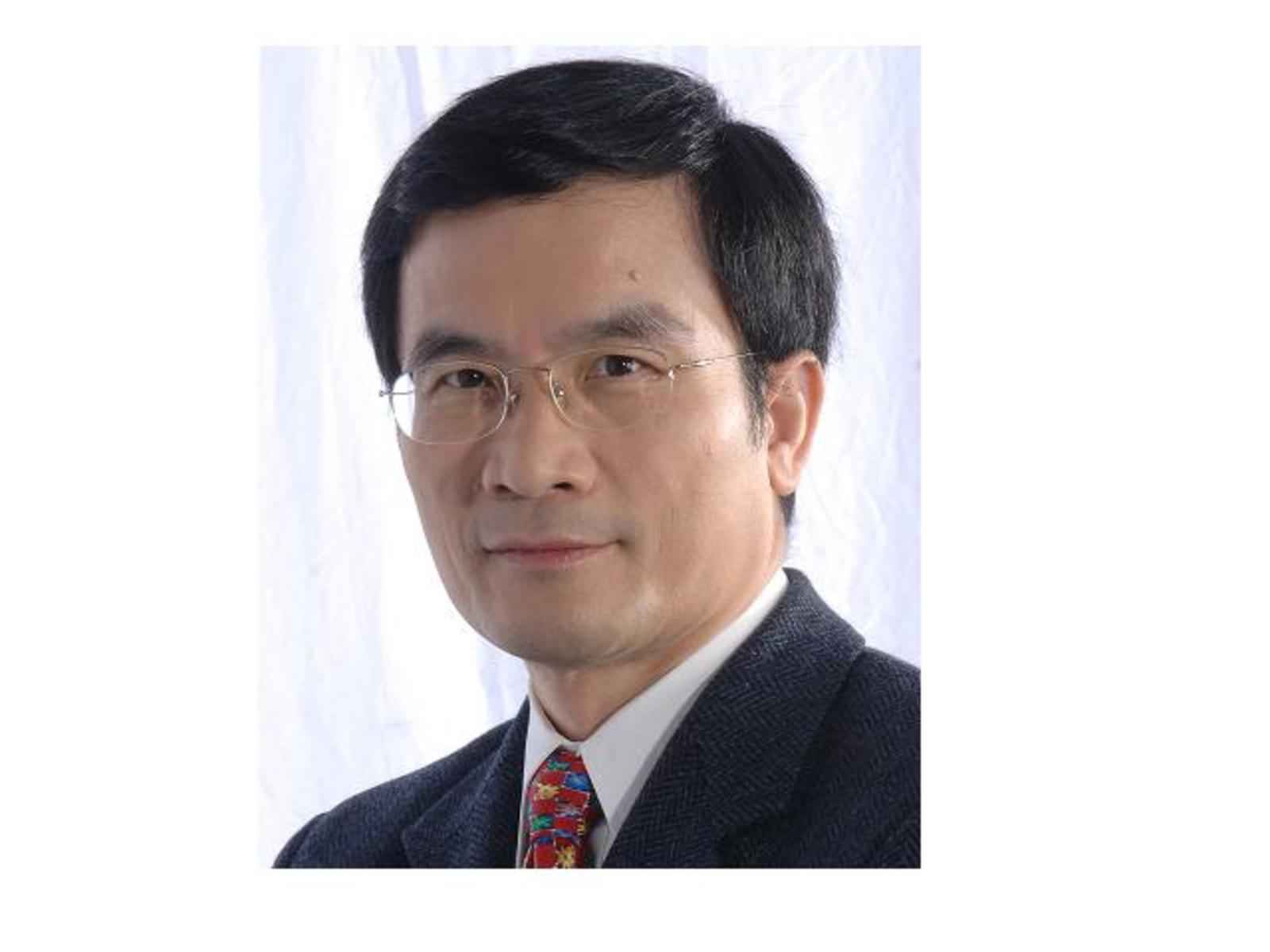 Professor Johnny Chan obtained his bachelor and master degrees in physics from the University of Hong Kong and his Ph.D. in atmospheric science from Colorado State University in the US. After two years as a US National Research Council Post-doctoral Research Associate at the US Naval Postgraduate School, he stayed there as an Adjunct Research Professor for one year. He then returned to Hong Kong and joined the then Royal Observatory Hong Kong as a Scientific Officer. In 1989, he began his academic career as a Senior Lecturer at the then City Polytechnic of Hong Kong (now the City University of Hong Kong) where he is now Chair Professor of Atmospheric Science and Dean of the School of Energy and Environment, as well as the Director of the Guy Carpenter Asia-Pacific Climate Impact Centre. Between 2002 and 2008, he was also the Director of the Shanghai Typhoon Institute of the China Meteorological Administration. Prof. Chan is internationally renowned in the research areas of typhoons and monsoons. Recently, he has been working on the problem of global warming and its relationship with typhoon activity, as well as on tropical cyclone and monsoon climate. He has published over 170 international journal articles and given more than 200 invited talks and conference papers. According to the Essential Science Indicators, he ranks the top in the world in the number of SCI-listed journal articles related to tropical cyclones, and is the ninth most-cited author in this field during the 1996-2006 period. Prof. Chan is currently the Chair of the Tropical Cyclone Panel of the Tropical Meteorology Research Working Group of the World Meteorological Organization. He is also an associate editor of three journals: International Journal of Climatology, Atmospheric and Oceanic Science Letters and Acta Meteorological Sinica, and a member of the Editorial Board of World Scientific Series on Earth System Science in Asia. In Hong Kong, he is a member of the Strategic Advisory Committee of the Hong Kong Observatory and an advisor of the GreenPlus Programme of China Light & Power Company Limited. Prof. Chan’s honours include Fellow of the American Meteorological Society, Honorary Fellow of the Energy Institute, UK, Distinguished Meteorologist awarded by the Hong Kong Observatory and a Senior Research Fellowship awarded by the Croucher Foundation. (1998/1999)